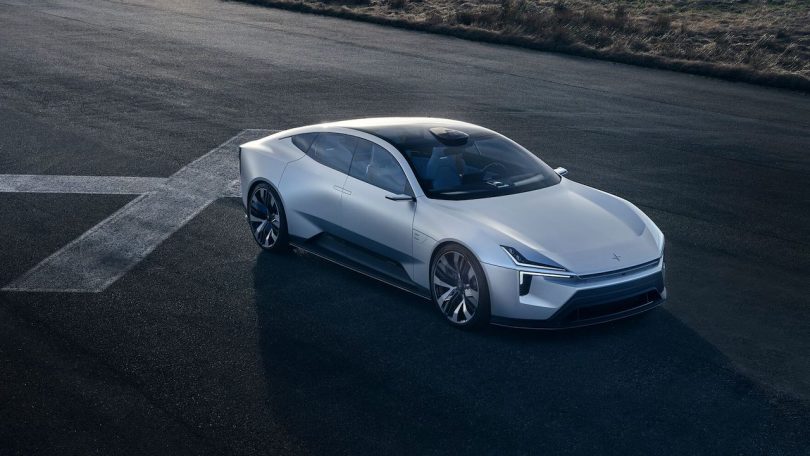 Sino-Swedish automotive brand, Polestar jointly owned by Volvo Car Group and its parent company Geely have confirmed that the brand will put the Percept into production. The Polestar Percept is based on the concept model that was revealed earlier this year and is likely to be the direct competitor of the Tesla Model S and Lucid Air in the international market.

The Polestar Percept features a futuristic design with cutting-edge digital technology and sustainable materials put to use inside-out. The interior of the Percept is made of sustainable materials including recycled PET bottles, reclaimed fishing nets and recycled cork vinyl. The brand is also using a flax-based composite material in many of the interior trims and some external parts, sourced from its external partner Bcomp Ltd. The brand wants to bring as much sustainability as possible into the production model.

On the outside, the Polestar Percept gives us a glimpse of the future. The brand earlier revealed that the Percept will come with a 3,100 mm wheelbase. In terms of design and styling, the Percept features geometrical front fascia with sleek intakes, geometrical headlamps, wide air extractors, rounded wheel arches, seamless windscreen integrating the glass roof, flush door handles, cameras replacing the ORVMs and even the rear windscreen. The rear design also reverberates with the front and the Percept comes with an angular design language with a connected lightbar and aerodynamic diffusers.

The brand has not yet announced the powertrain details and the range of the Percept and more detail on the same is likely to be revealed in the near future. 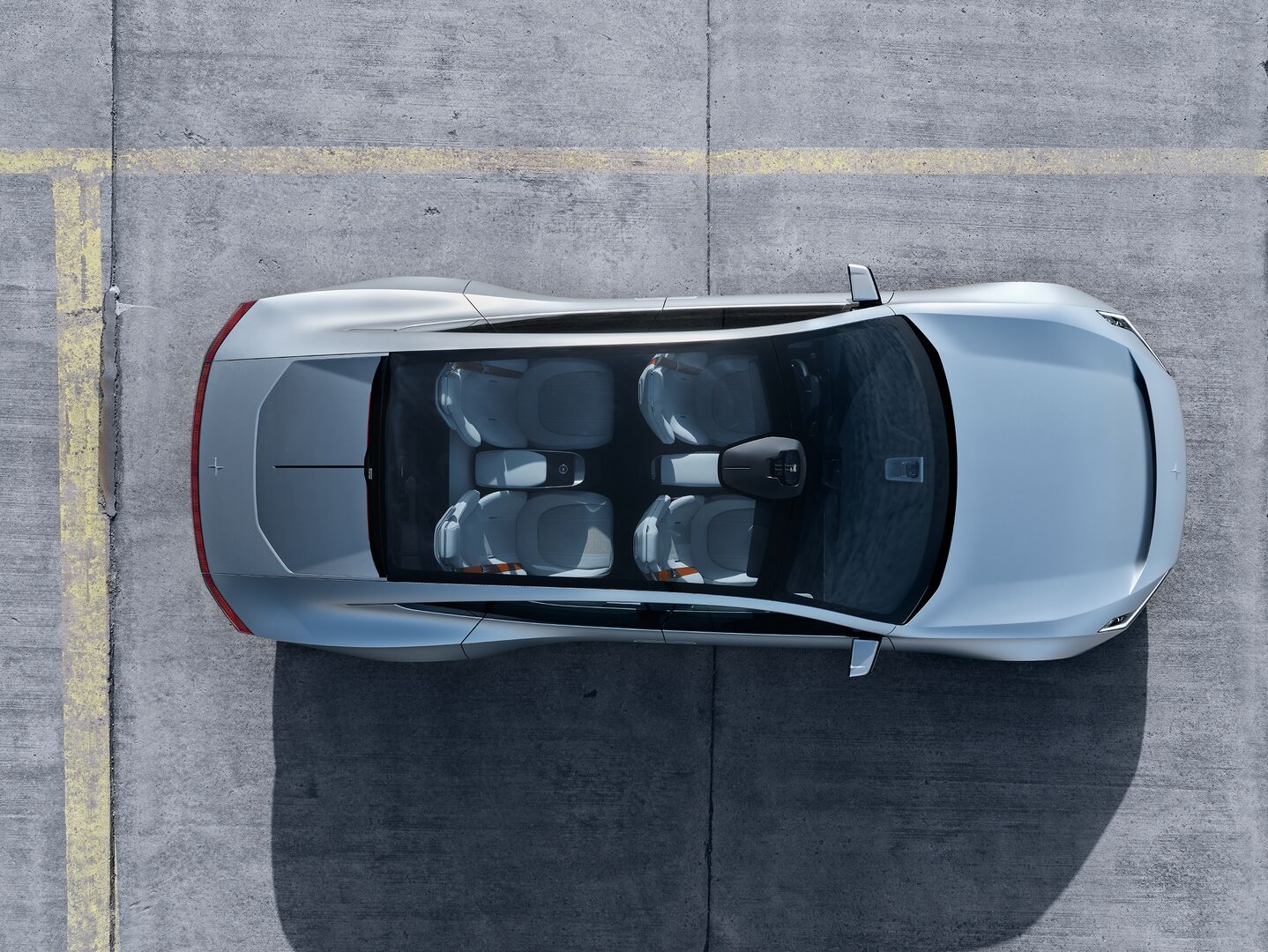 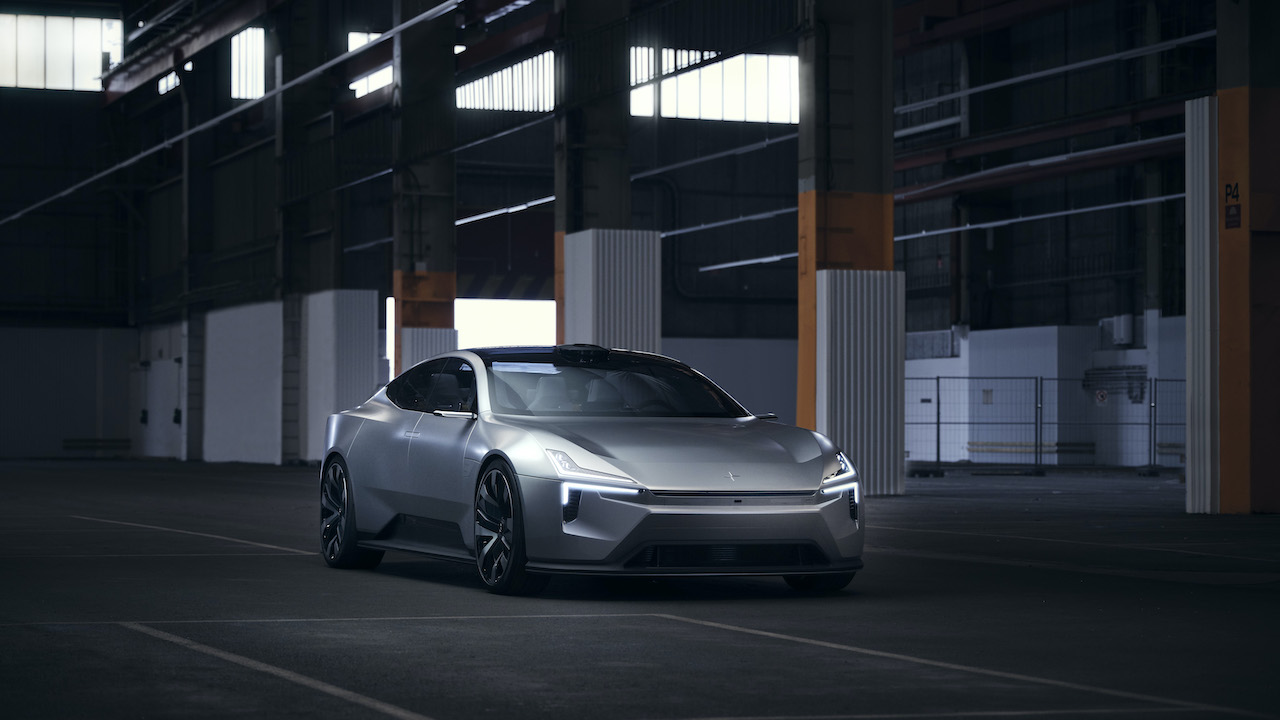 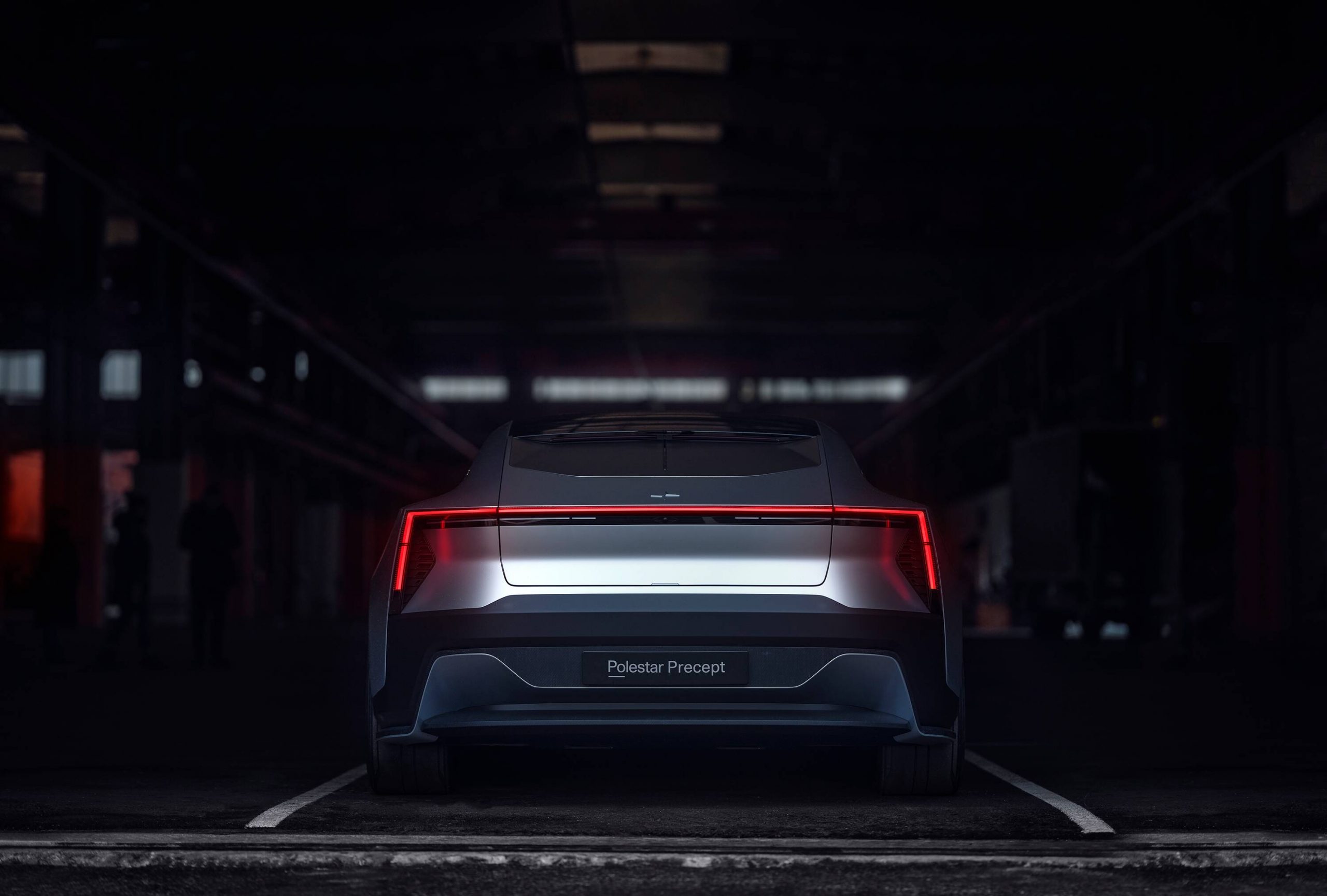 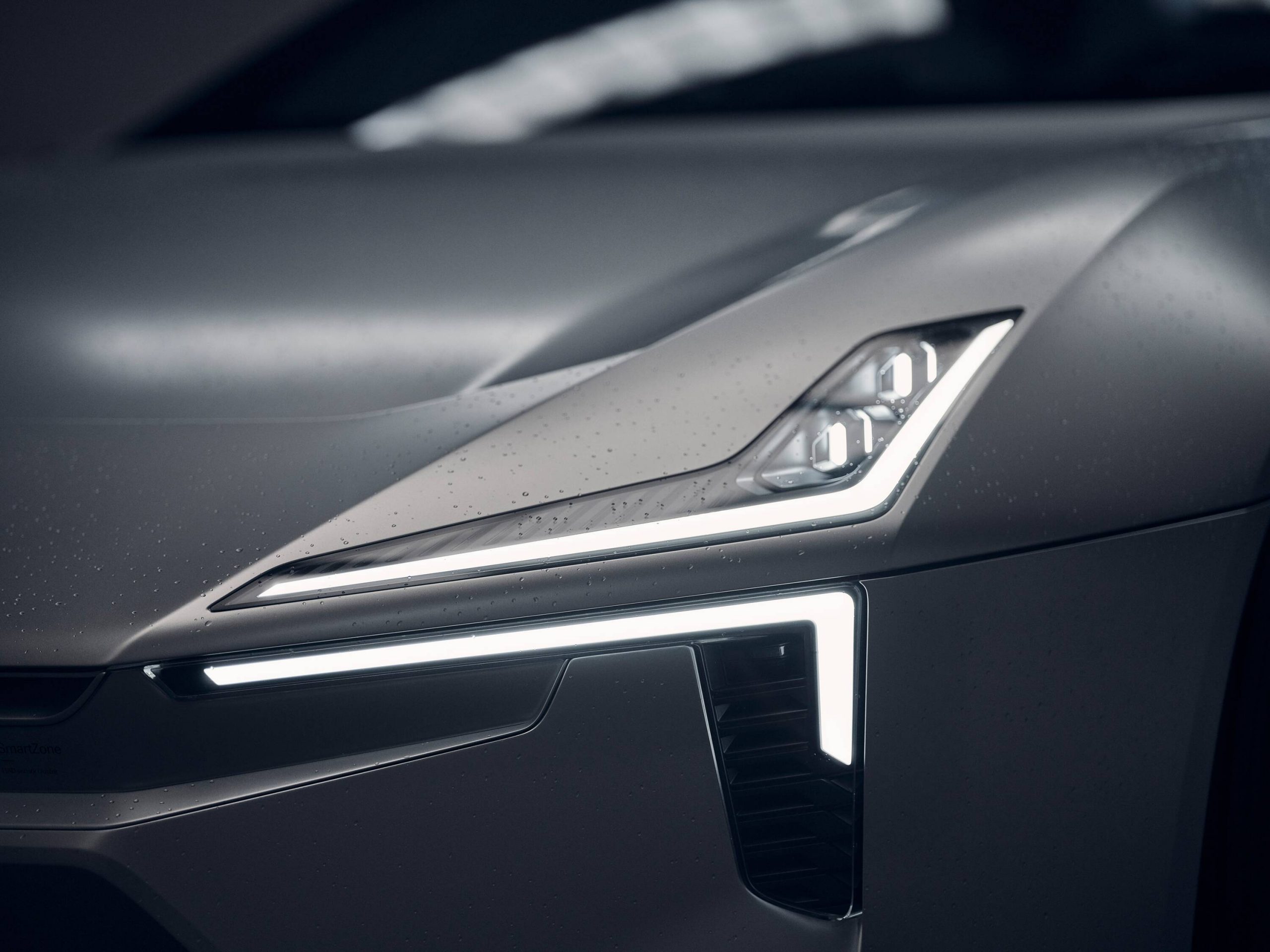 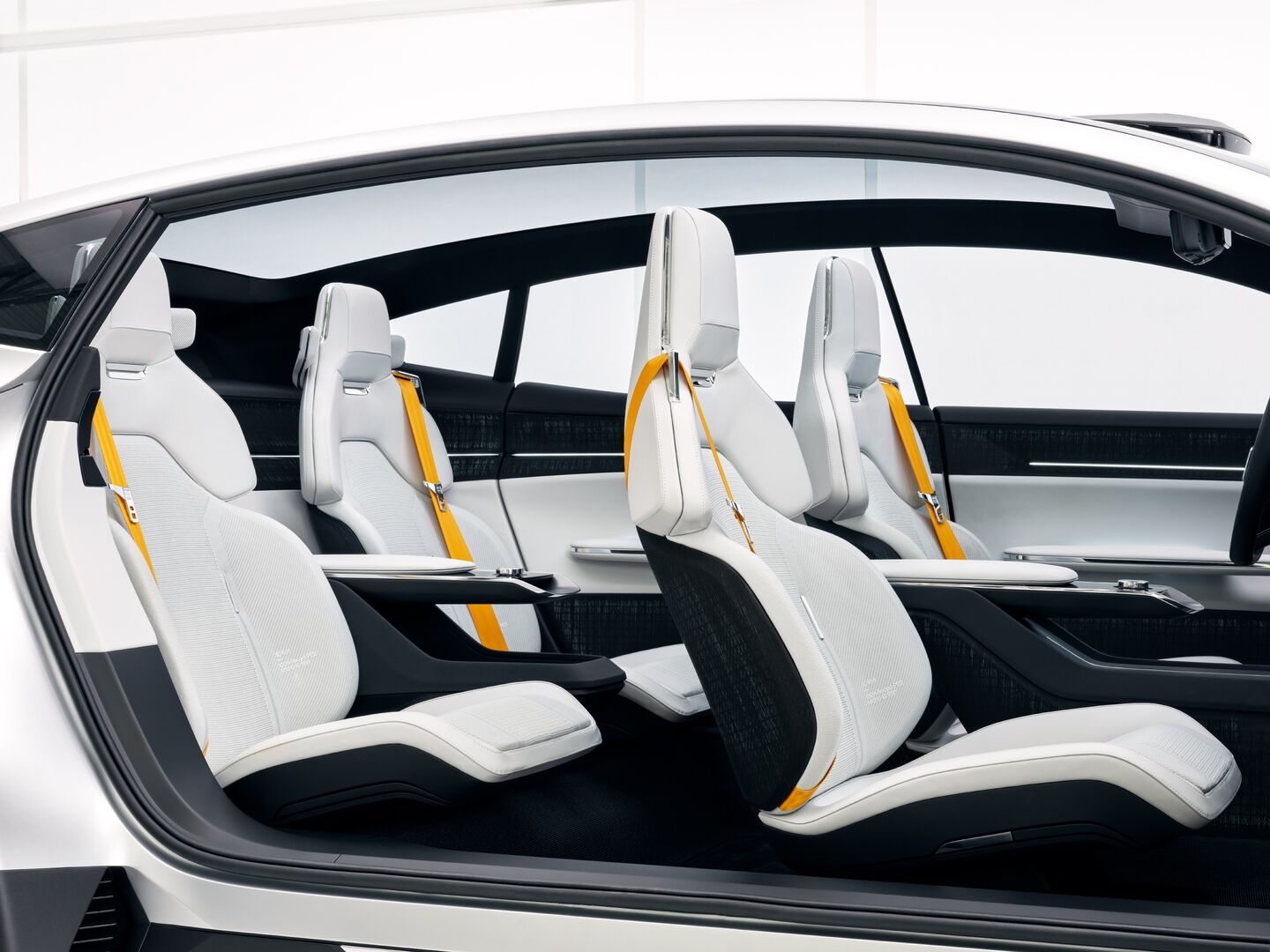 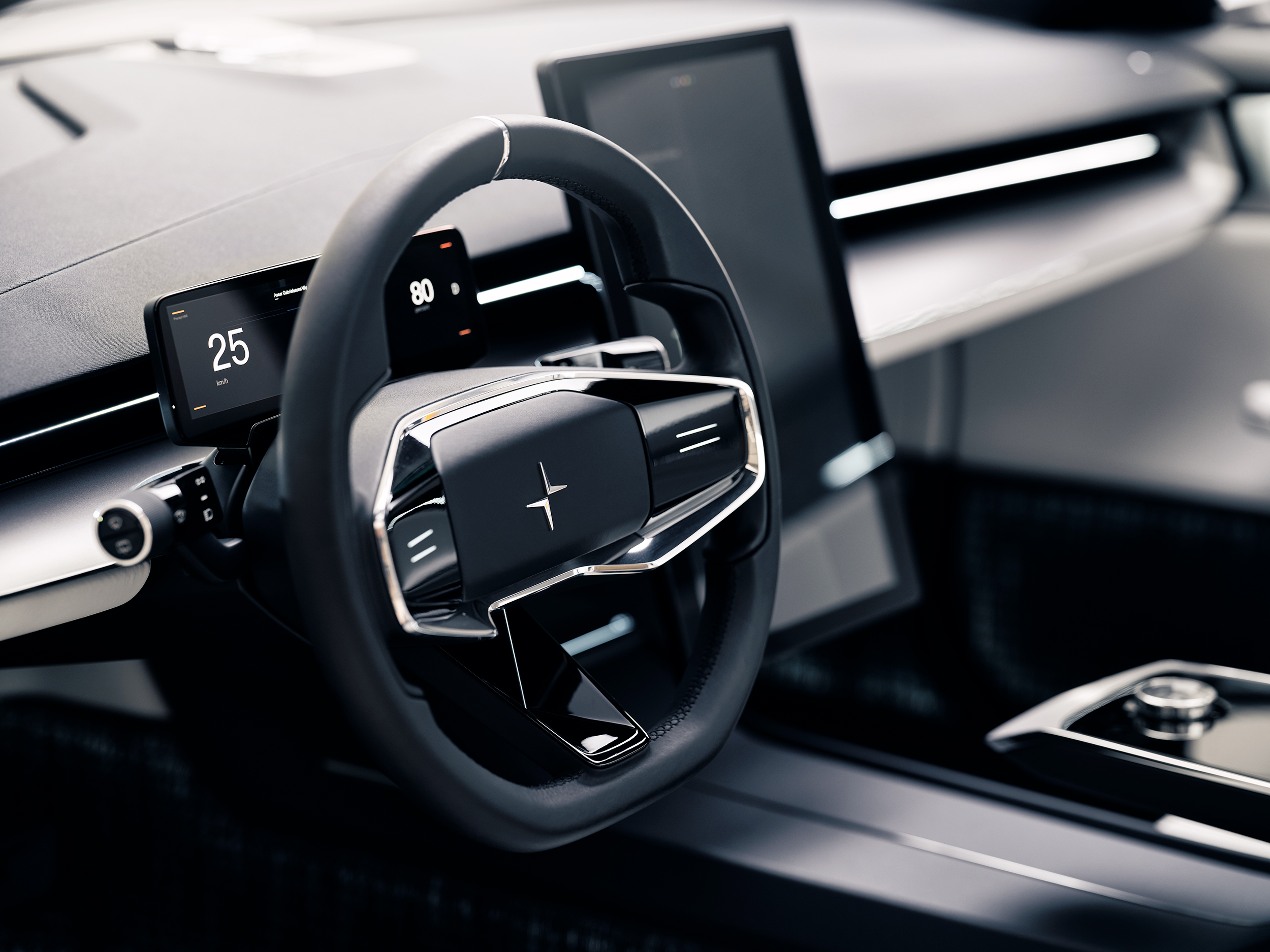 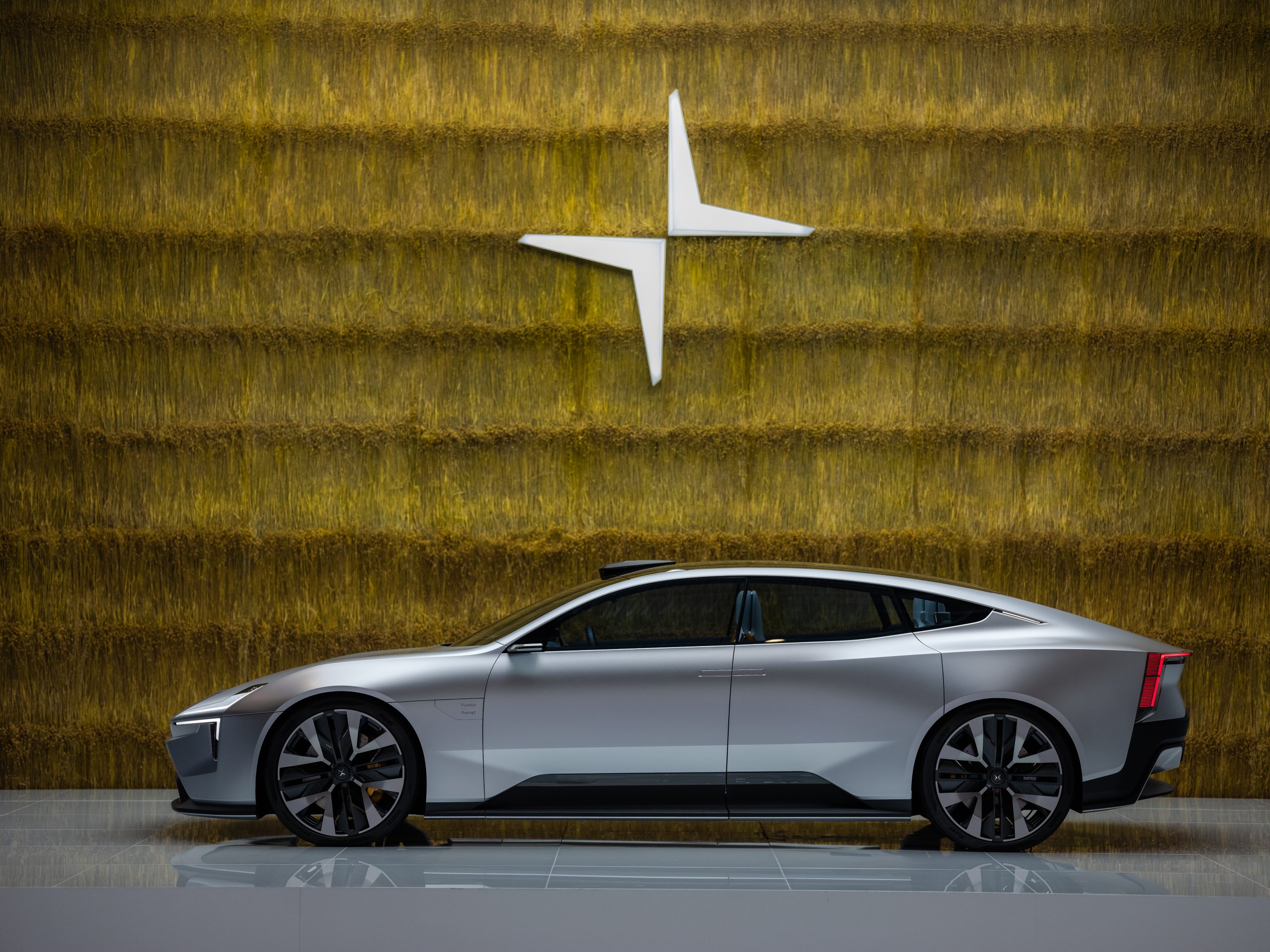