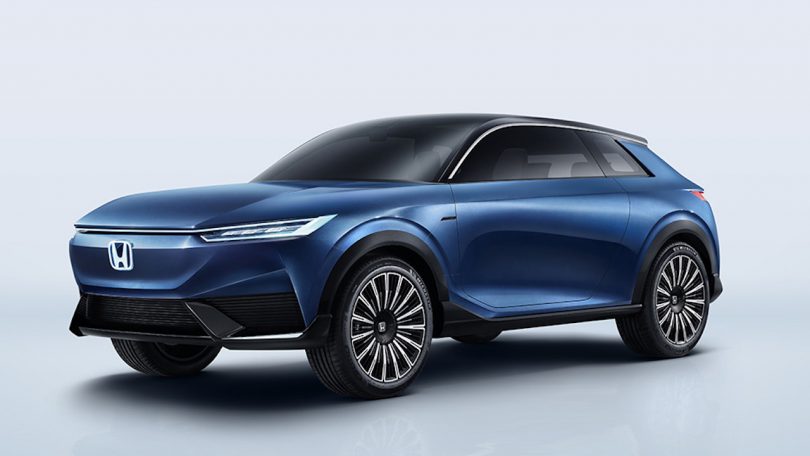 Honda has taken the wraps off the brand’s first electric vehicle (EV) to be introduced in China the Honda SUV e:concept, at the 2020 Beijing International Automotive Exhibition (Auto China 2020) on 26th September 2020. The brand has also announced that the Honda e:concept will be showcased and open for the public through 30th September 2020 and 5th October 2020. The introduction of the Honda e:concept indicates that the brand is aligning itself in the mass-production future of electric vehicles. The new model SUV will be equipped with omnidirectional ADAS (Advanced Driver Assistance Systems) next-generation Honda SENSING safety and driver-assistive system that comes with improved recognition, prediction and decision making systems.

In terms of design, the Honda e:concept features a low squat stance with a long bonnet a closed front end with a wide air dam. The concept study features two large doors but the production model is likely to get four doors and frameless windows. The e:concept also features a sloping roofline and sharply raked rear windscreen. The Honda front and rear aprons also feature a similar design language and the e:concept also comes with sleek headlamps with an LED light strip and LED tail lamp units with a connecting light bar, reverberating with the front.

The brand has also announced that the first Honda vehicle in China equipped with a plug-in hybrid system will be the CR-V PHEV. The Honda CR-V PHEV is slated to be launched in January 2021. Furthermore, the brand also announced that it is working toward the fulfilment of its global 2030 Vision, for a carbon-free and collision-free society. 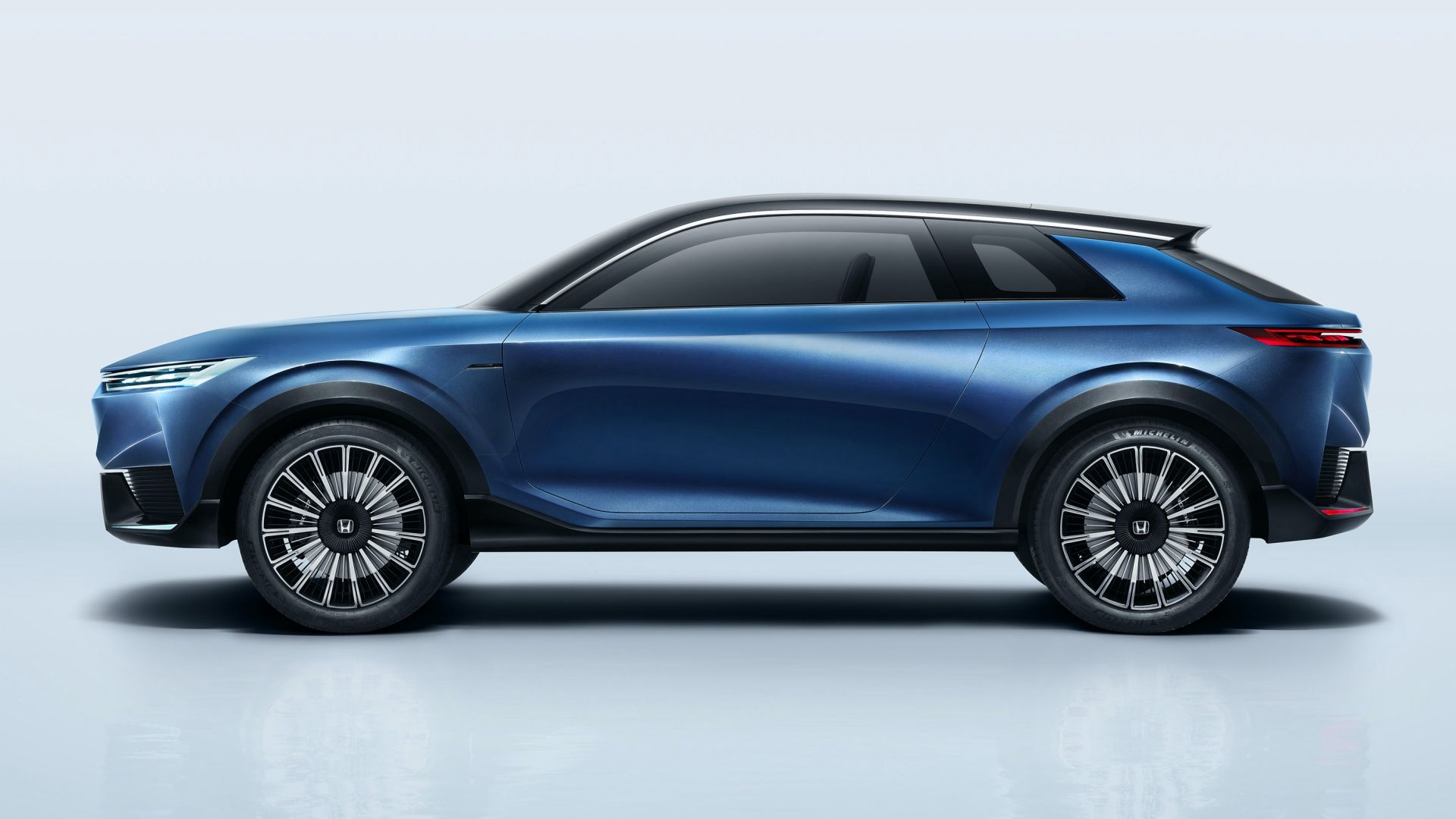 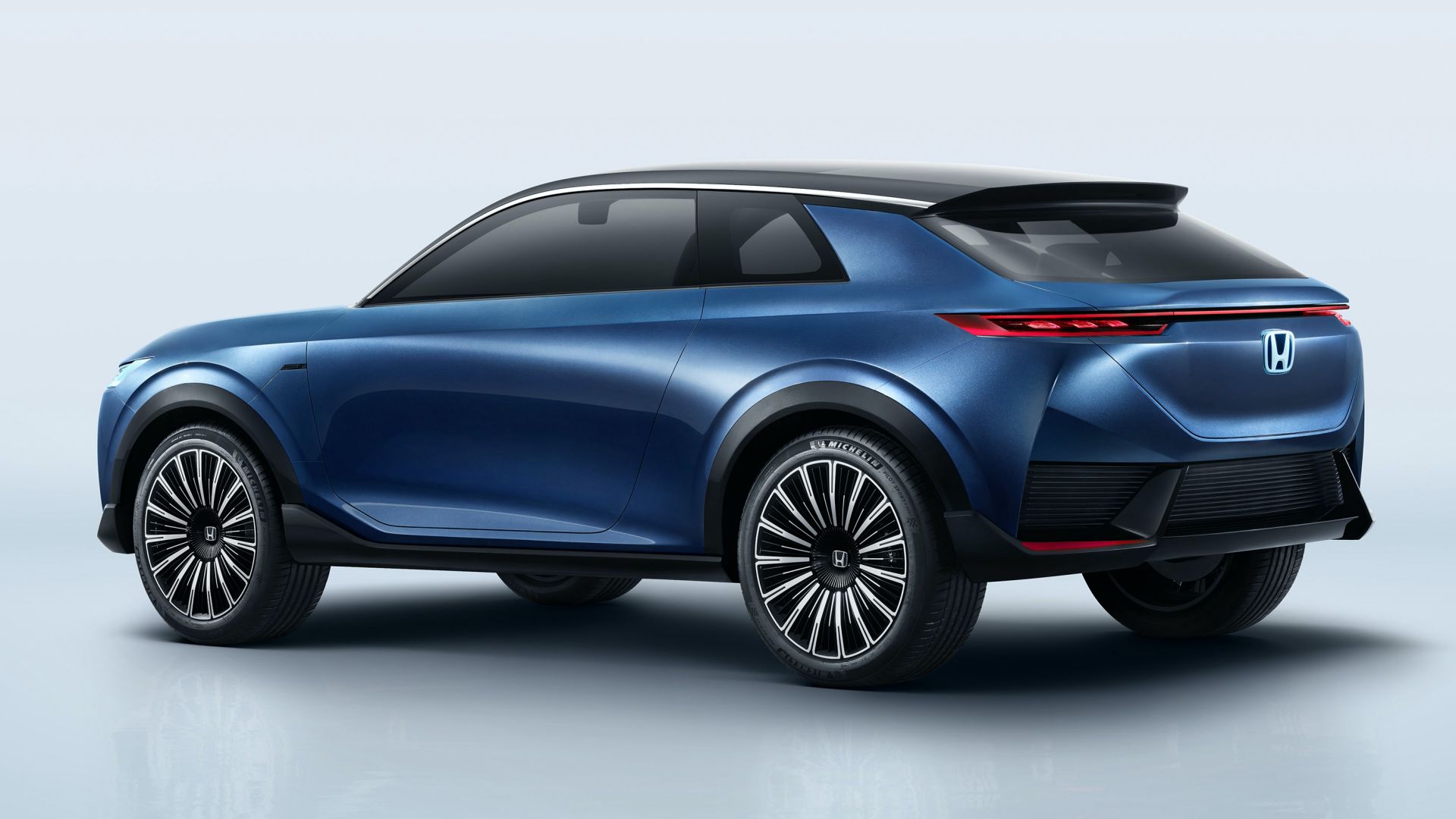 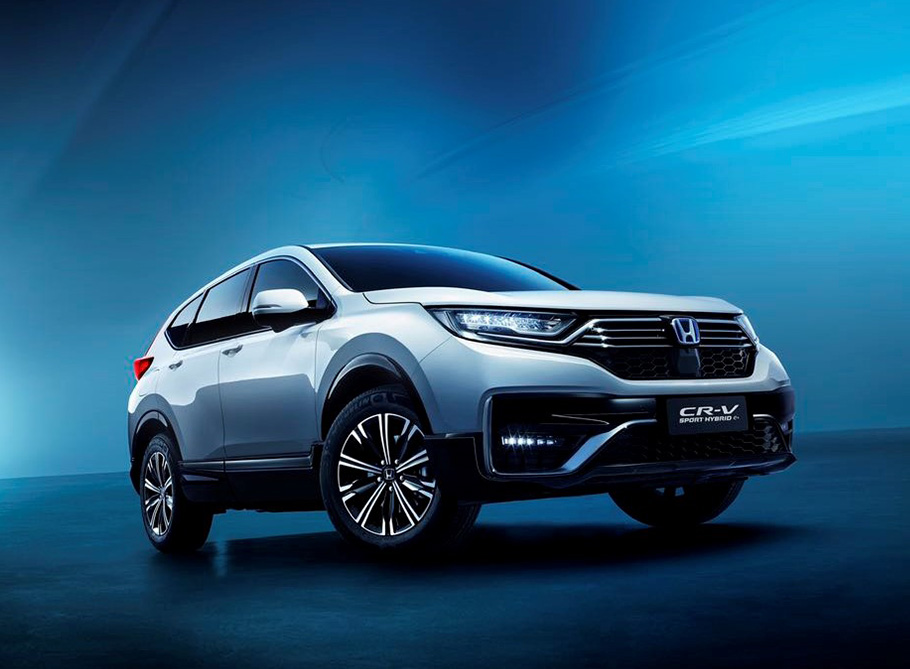