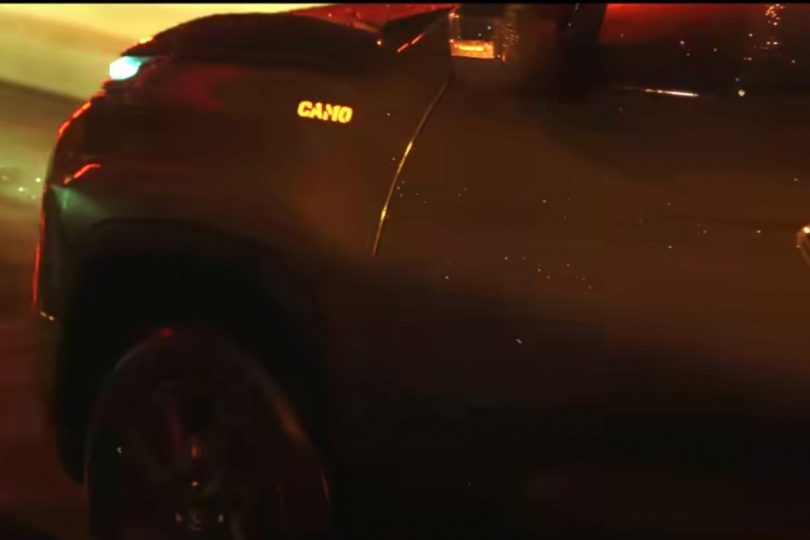 Tata Motors is working its way to launch a new special edition of the Punch on September 22. As per the latest teaser Tata released, we understand this is the Punch Camo Edition. With this launch, customers will have three options for the Punch. First is the stock, then we have the Kaziranga edition, and now we have the Camo Edition.

What Changes Could We See With The Camo Edition?

The Punch Camo Edition will most likely wear a dual-tone colour scheme of Camo Green with a black roof. It will also get Camo special badges, black alloy wheels, and black ORVMs. Tata Motors earlier used to sell Camo editions of the Harrier, but it was for a very short period of time.

In terms of styling, the most noticeable change which we could use is the new Camo Green paint shade. Depending on the variant, the alloy wheels will also get a gloss-black finish. Like the Harrier, we can also expect most of the chrome highlights on the Punch Camo Edition to be blacked out. Again as we saw with the Harrier Camo and other special editions, Tata could offer accessory packs on the Punch Camo Edition, which would help the owners customize their car as per their taste.

The theme will continue on the inside as well. The car could get some cosmetic changes in the form of leatherette seat upholstery and Camo Edition badges. Tata Motors will most likely make the Punch Camo Edition based on the top-spec Creative trim. Thus, customers will get all the top features with this trim. This includes features like a 7-inch touchscreen infotainment system and automatic climate control.

In terms of mechanicals, the Punch Camo is no special. It carries the same engine and powertrain option as the normal one. Thus, it uses the same 1.2-litre petrol engine that makes 84 BHP and 113 Nm. The Camo Edition could get a choice of a 5-speed manual and an AMT.