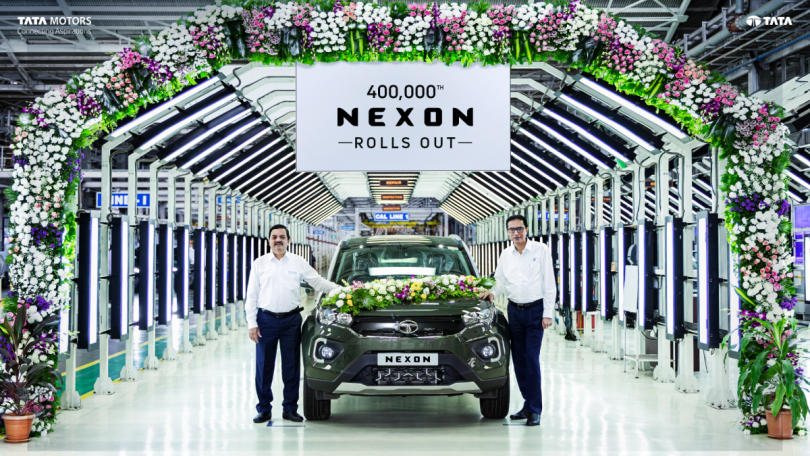 Tata Motors celebrated the roll-out of the 4,00,000th unit of Nexon from its Ranjangaon manufacturing facility in Pune. This showcases the tremendous success and growth of the Nexon brand in India. Furthermore, Tata Motors achieved this feat within just 7 months since the Nexon clocked its 3,00,000th unit milestone. Thus, also narrowing the time gap between each milestone of 1 lakh units produced since launch.

Tata Nexon is India’s first car with a full 5-star adult safety rating by Global NCAP. The Nexon is clearly one of the most preferred SUVs among Indian auto buyers and has emerged as the best-selling SUV in its segment. The Tata Nexon registered a staggering 72 per cent YTD growth to achieve these feats. The 4,00,000th unit of the Nexon was rolled out by Mr Mohan Savarkar, Vice President, Product Line, Tata Motors Passenger Vehicles Ltd. and Mr Rajesh Khatri, Vice President, Operations, Tata Motors Passenger Vehicles Ltd.

Pricing for these new variants starts at INR 11,37,900 ex-showroom. Thus, in terms of pricing, the XZ+ (L) between the XZ+ (O) and XZ+ (O) Dual-Tone. The XZ+ (L) variant gets a host of new feature additions. These include a wireless smartphone charger, ventilated leatherette seats, an air purifier and an auto-dimming IRVM. These new additions further aim to increase the appeal of India’s best-selling SUV even further.

Furthermore, the new XZ+ (L) variant will also be available in the Dark Edition of the Nexon. However, Tata Motors did not announce the starting price point for the XZ+ (L) Dark Edition variants. 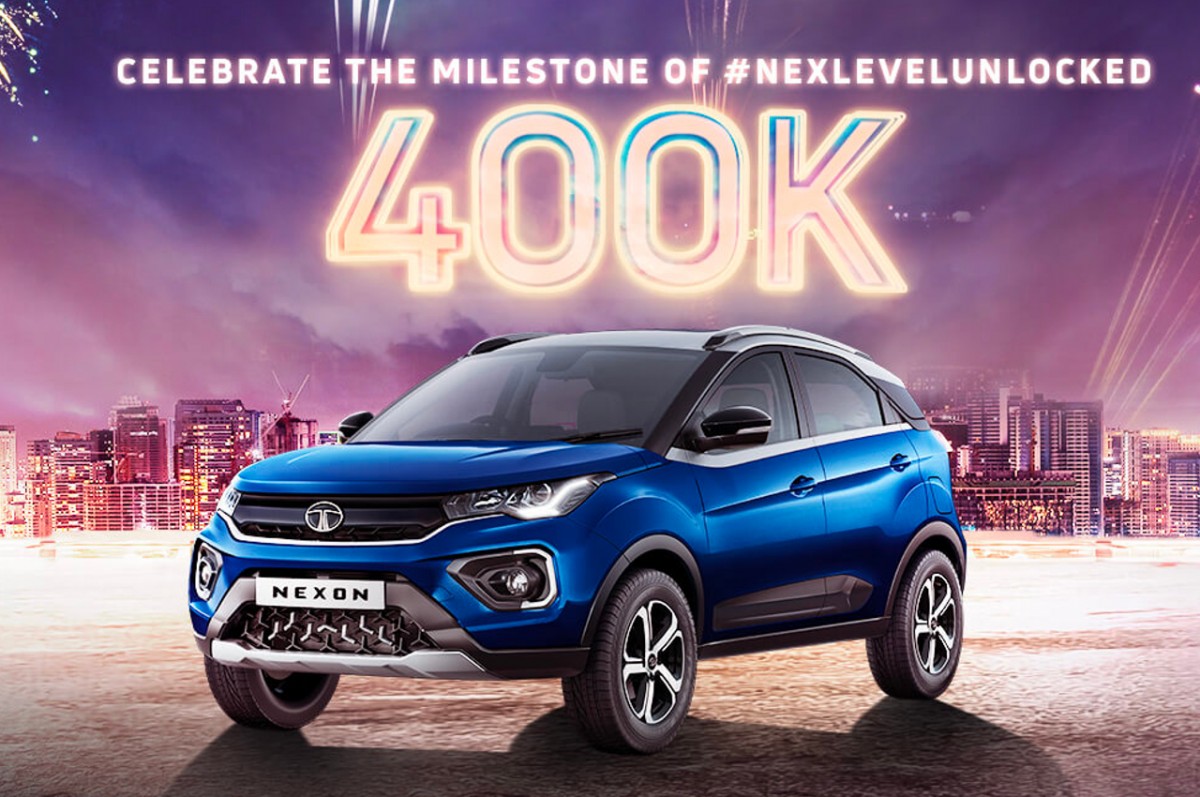