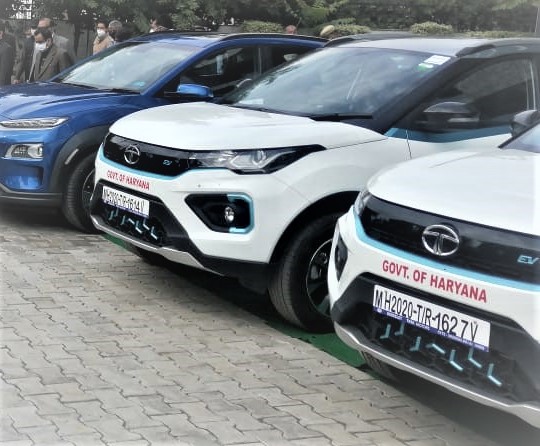 Tata Motors has announced that it has partnered with the Department of New and Renewable Energy (HAREDA). This partnership was announced over an event where the handover ceremony and inauguration of an EV charging station took place. The Tata Nexon EV will now be deployed in Haryana as a part of its tender with Energy Efficiency Services (EESL).

The event also saw EESL signing an MoU with the Government of Haryana and will look into accelerating the adoption of electric vehicles by improving the e-mobility infrastructure in the state. Tata Motors has been instrumental in building a robust charging network across the country and has tied up with a lot of other Tata Group companies like; Tata Power, Tata Auto Components, Tata Motors Finance and the likes. Currently, Tata Motors is leading the electric vehicle segment in India with 67% of the market share as of H1 FY21.

With a total of over 2000 Nexon EV plying on Indian streets, it is expected we will soon see more electric vehicles than their internal combustion engine counterparts on the Indian roads, given India develops a wide network of charging stations. The Nexon EV is equipped with a 30.2 kWh lithium-ion battery which powers a 129 PS AC motor. In terms of performance, the car can sprint from 0 to 100 kmph in just under 10 seconds in the ‘Sports’ mode meanwhile in the regular ‘Drive’ mode it will take around 14 seconds. This vehicle comes with a host of features like an 8-speaker Harman sound system, rear air-con blower control, auto headlights and wipers, leatherette upholstery, sunroof and more.

The ARAI certified range of the EV is rated at 312 kilometres on a single charge however the caveat is the driver should maintain a light right foot as the range drops down drastically when the car is driven hard and fast. The included standard 15 ampere AC charger can juice up the car from 20 per cent to the brim in 8 hours and if you want to reduce the charging time, Tata Motors claims that the Nexon EV can be charged from 0 to 80 per cent in just 60 minutes using a DC fast charger. 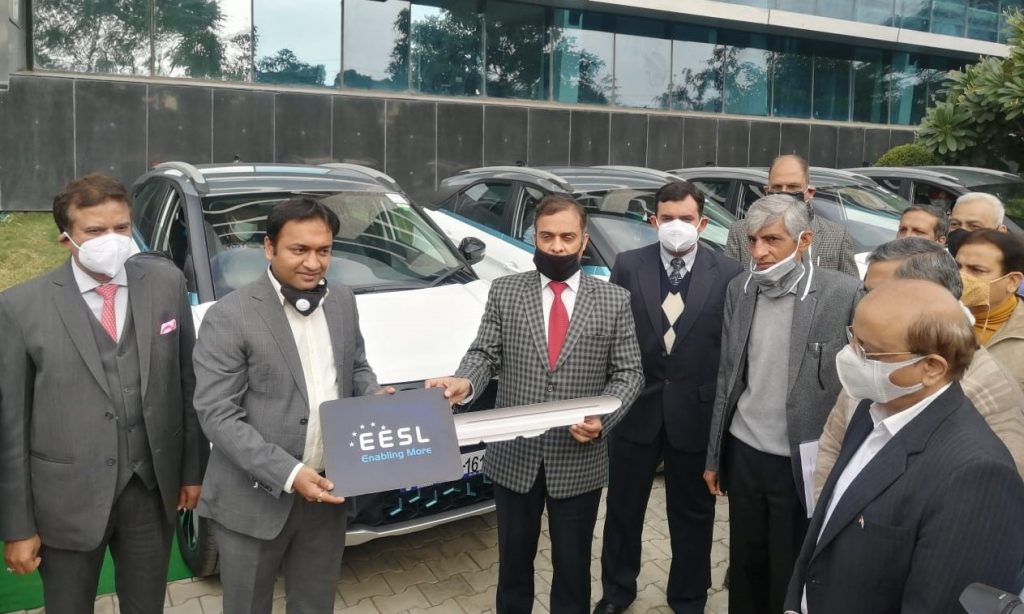 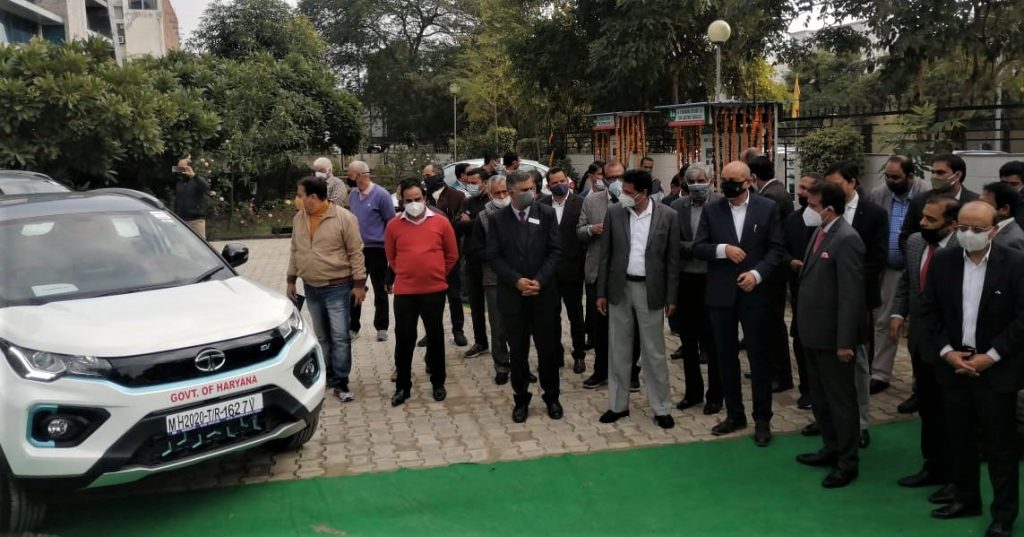