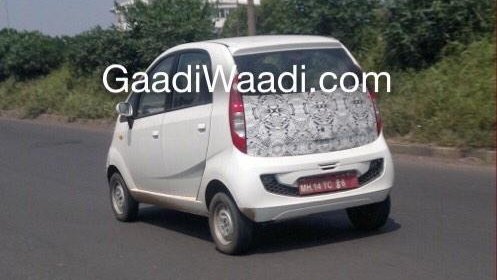 The Tata Nano Twist Active with AMT has been spied testing yet again. However, a badge on the boot suggests that Tata Motors will tag this variant as the F-Tronic.

The launch of the Tata Nano Twist Active is expected in a couple of months from now and with the addition of an AMT, it will be the cheapest automatic car available in India. The Nano Twist Active was first revealed at the 2014 Indian Auto Expo and carried the following changes:

The AMT Nano will also be the most expensive variant of the cheapest car in the world. The Nano will now touch the Rs. 3 lakh mark and will face stiff competition from other products from competitors which were never dubbed as the cheapest car. Tata has already provided features such as a power steering, audio system with bluetooth etc. which make the Nano feel more complete when compared to other entry level products.

Tata needs to position the car the right way this time. If they can call it a ‘Smart Car’ instead of a ‘Cheap Car’; may be more people would be looking at it. 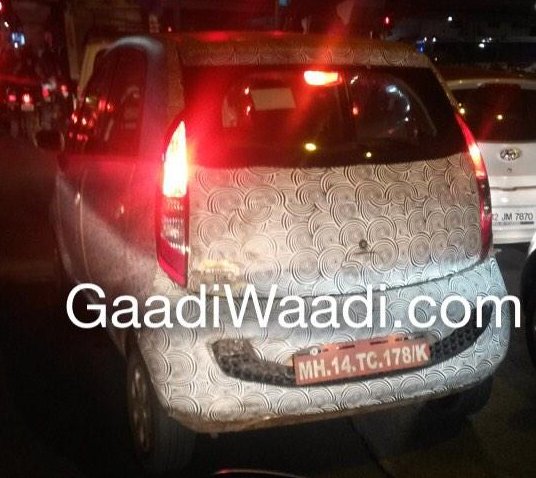 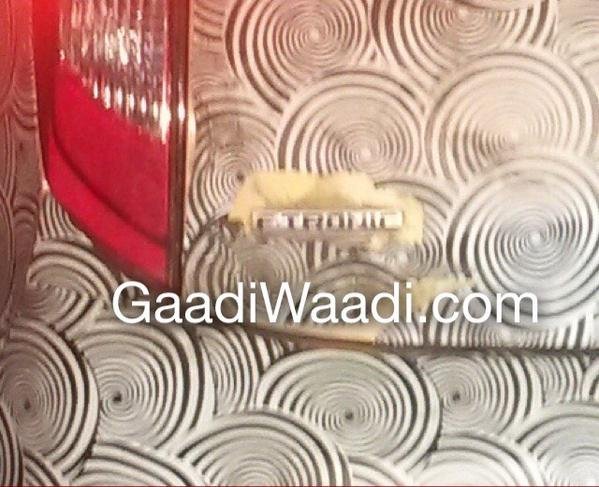