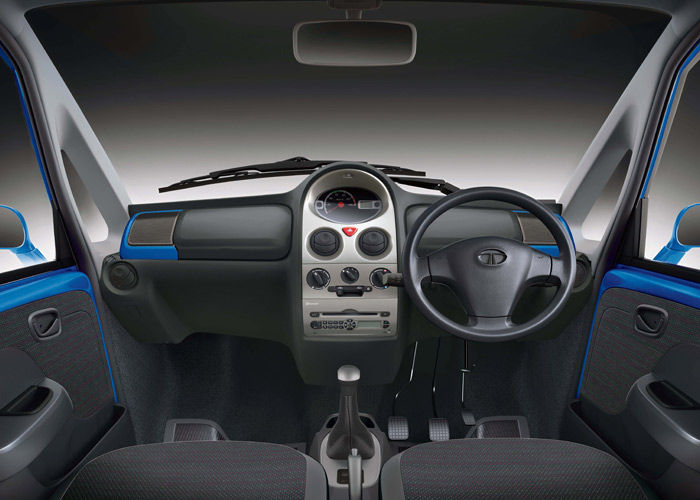 Tata Motors has completely dropped one major project, the Tata Nano with a diesel engine.

The Nano diesel project has been put on an indefinite halt and product development team is being reported to have started working on other projects.

The most probable reason which killed this project was the deregulation of diesel prices. There is not much of a gap between diesel and petrol prices anymore. The automotive industry has already started noticing a shift back to petrol powered cars in the past couple of months.

Adding a diesel motor to the Nano would have also taken the costs higher. And with increasing diesel prices, it wouldn’t be an lucrative a proposition as it would have been say 2 years back. Also, the diesel engine was going to be a twin-cylinder motor which would require a lot of efforts to keep the NVH levels under check.

The development team will now focus on the three-cylinder petrol powered Nano project which could get a green light by mid-2015.