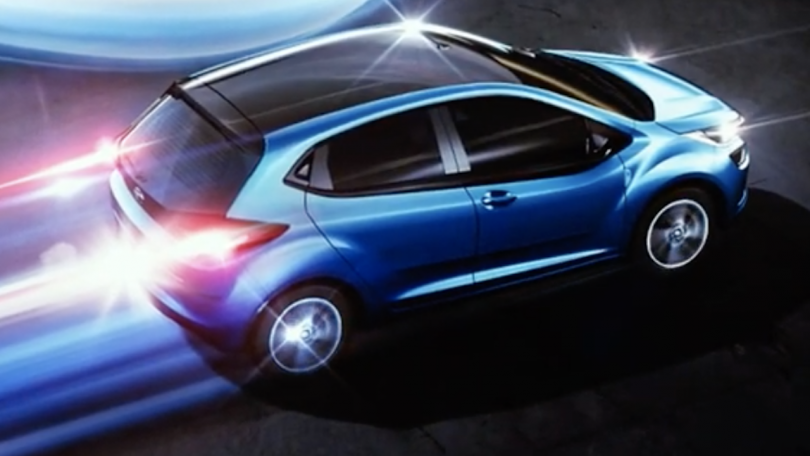 Tata has teased the new 2021 Altroz hot hatchback on its official social media channel hinting that the brand will be launching the car soon in the Indian market. The 2021 Tata Altroz hatchback has been teased in the new shade of Blue confirming that the new model will be coming in the new shade which was also spied earlier.

The teaser video also confirms that the new Tata Altroz will be powered by a new Turbocharged powertrain which is expected to be a 1.2-litre three-cylinder turbocharged unit that develops close to 110 PS of power and 140 Nm of torque. Of course, the powertrain will be a BS6 compliant unit and it is speculated to come with an automatic transmission option.

Earlier spy shots show a Lumax gear selector on the automatic variant and the gearbox is speculated to be sourced from Schaeffler. The brand was earlier rumoured to have a dry clutch unit sourced from Punch Powertrain but now it is being said that a 7-speed wet-dual-clutch Schaeffler unit could be employed on the Tata Altroz Turbo.

The new colour could be a close derivative of the Tectonic Blue that comes with the Tata Tiago hatchback and spy shots of the Blue Altroz road testing in the past show that the paint is slightly different from the blue shade on the Tiago. In the standard avatar, the Altroz is available in five colour options – Avenue White, High-Street Gold, Downtown Red, Skyline Silver and Midtown Grey. The new Blue is also expected to come with an Urbane prefix.

The new Turbocharged Altroz with the DCT automatic gearbox is likely to be offered as a top-of-the-line model alongside the naturally-aspirated petrol and diesel powertrain options. If earlier reports are to be believed, the Tata Altroz in the Turbo-Petrol avatar is likely to be launched on 13th January 2021. 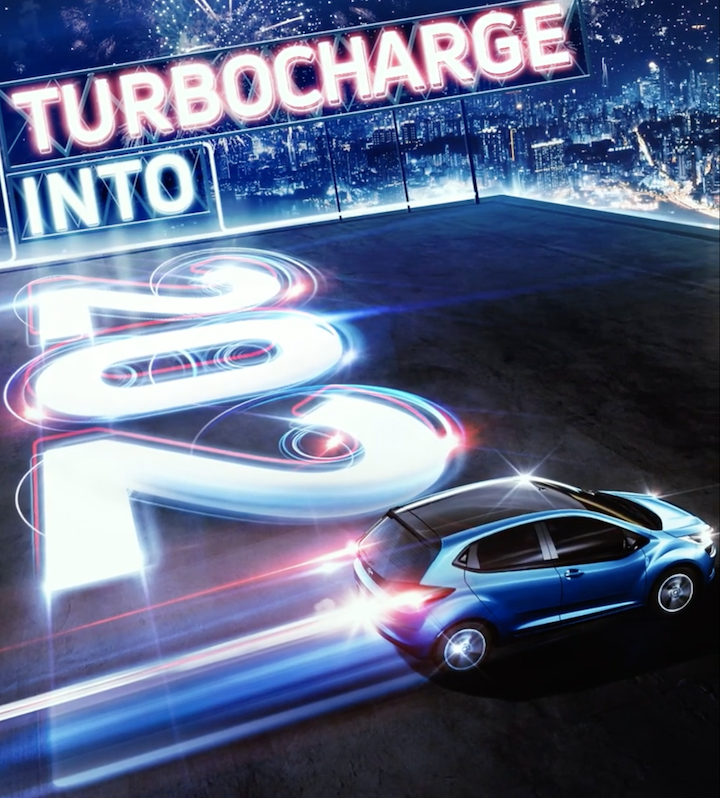