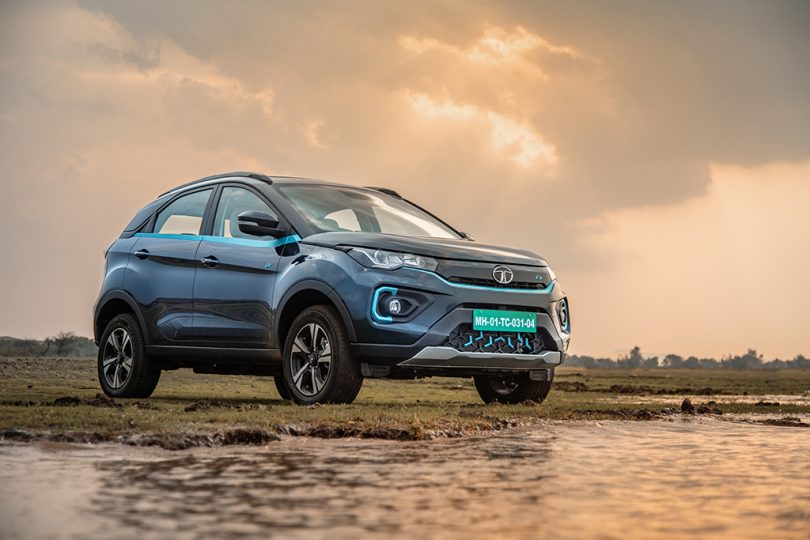 For the commercial vehicle segment, the domestic sale in Q1 FY23 at 95,703 units were 121 per cent higher than in Q1 FY22. The growth has been significant across regions and segments. The I&LCV and M&HCV segments grew by almost 138 per cent and 104 per cent, respectively, over the same quarter (Q1) last year. This is due to the increased activity in road construction, mining, and growth in agriculture and e-commerce.

With the opening up of businesses, the SCV demand from last-mile distribution has remained robust, backed by continued consumer spending. With the opening up of schools and institutions, the CV Passenger segment saw a 57 per cent increase over Q4 FY22. But, the international business has declined by 23 per cent over Q1 FY22. All this is because of the financial crisis in Sri Lanka and Nepal. Tata Motors remains optimistic while keeping a close watch on interest rates, transporter profitability, commodity prices and semiconductor availability.

The growing sales volume is an indicator of the growing demand. For June ’22, sales were highest ever at 45,197 units, registering a growth of 87 per cent versus June ’21. And Quarterly sales for Q1 FY23, at 130,125 units, were also the highest ever, posting a growth of 102 per cent versus Q1 FY22. Thus, Tata Motors posted record-breaking monthly sales (June ’22) as well as quarterly sales (Q1 FY23), which are quite encouraging. Electric vehicle sales to attain new heights with quarterly sales of 9,283 in Q1 FY23 and highest-ever monthly sales of 3,507 units in June ’22.