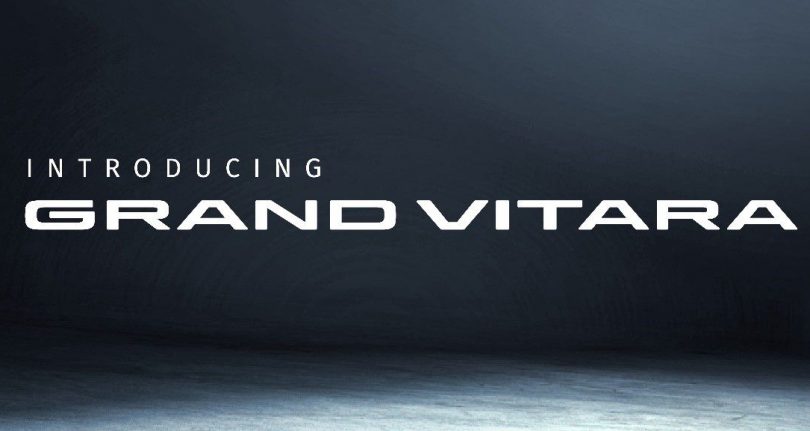 After the launch of Toyota’s iteration of the new hybrid SUV, Maruti Suzuki’s iteration, the Grand Vitara, will make its global debut on 20th July 2022. The two brands have jointly developed the SUV and will share the platform and powertrains. However, both will offer distinct styling and changes to the interiors.

Maruti Suzuki says the new SUV will leverage Suzuki’s design and engineering expertise from a legacy of legendary SUV capabilities. Furthermore, the company says it will have segment-leading features to make a strong statement. Maruti Suzuki wants to continue its momentum after the Brezza compact SUV’s launch with the upcoming Grand Vitara mid-size SUV.

Now, ahead of its global unveiling, Maruti Suzuki has officially opened bookings for the Grand Vitara. Interested customers can now pre-book the Grand Vitara by paying an initial amount of INR 11,000. They can do so by visiting any NEXA showroom or using the official NEXA website.

For the new mid-size SUV, Maruti Suzuki changed the nomenclature of its range. Earlier, the Brezza was called the Vitara Brezza. However, the brand decided to drop the Vitara moniker with the new version of the compact SUV. Hence, the 2022 version of the compact SUV is now called the Brezza. The Vitara moniker did not stay out of the Indian market for long. It now will feature on the new hybrid SUV from the Indo-Japanese brand. This won’t be the first time we will see the Grand Vitara moniker in India. Maruti Suzuki had two generations of the Grand Vitara in India in the early 2000s.

Maruti Suzuki Grand Vitara – What Do We Know?

On the other hand, the strong-hybrid engine will be Toyota’s 1.5-litre TNGA unit. The engine runs on the Atkinson cycle and produces 92 HP and 122 Nm of torque. It is also paired with an electric motor. The electric motor makes 79 HP and 141 Nm. The only transmission option will be a CVT.