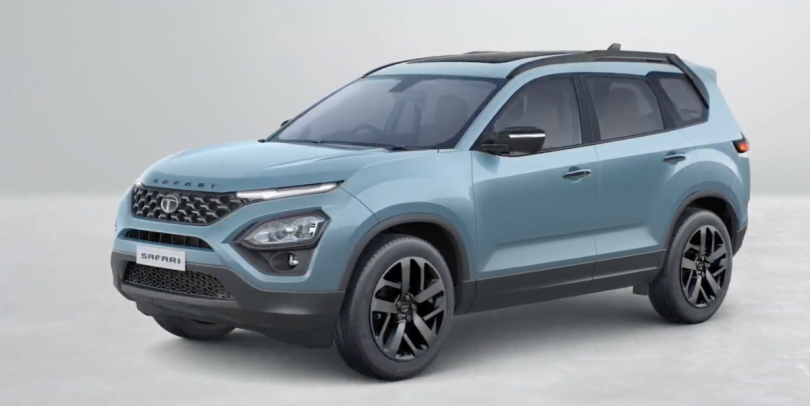 In terms of the March 2021 sales figure, the total domestic sales stood at 66,609 units as against 11,012 units for the same period last year which is a 505 per cent change. In the domestic passenger vehicle segment, Tata Motors posted its highest ever sale in 9 years, in March 2021 and the fourth quarter of the financial year 2021. Nexon EV is the highest sold electric vehicle in the country, which crossed the milestone of 4,000 units, ever since the car was launched in the Indian market in January 2020.

Tata Safari – The Icon Is Back

The iconic SUV made its return to the Indian market, albeit with a very different avatar from its predecessor. This new Safari has a lot of resemblance with the Harrier both in terms of the exteriors and interiors. Under the hood is a 2.0-litre Kryotec diesel motor that cranks out 170 HP of power and 350 Nm of torque. There are two gearbox options on offer, a 6-speed manual and a 6-speed automatic. Tata chose to build the new Safari using a monocoque chassis and front-wheel-drive powertrain as opposed to the ladder-on frame and all-wheel-drive in the outgoing model which made it one of the most capable off-roaders in its segment. The SUV is available with 2 seating options, a 6-seater that comes with captain seats and a 7-seater with a bench in the middle seat.

Tata Motors And Its Future In The Indian Market

For the past few years, Tata Motors has emerged as the top choice for most Indians. With the recent launch of products like Altroz iTurbo, all-new Safari and there are rumours suggesting that Tata Motors is working on a project named HBX, in the micro-SUV segment, which will lock its horns against the likes of Maruti Suzuki IGNIS, Ford Freestyle, Mahindra KUV100 NXT and more when launched. 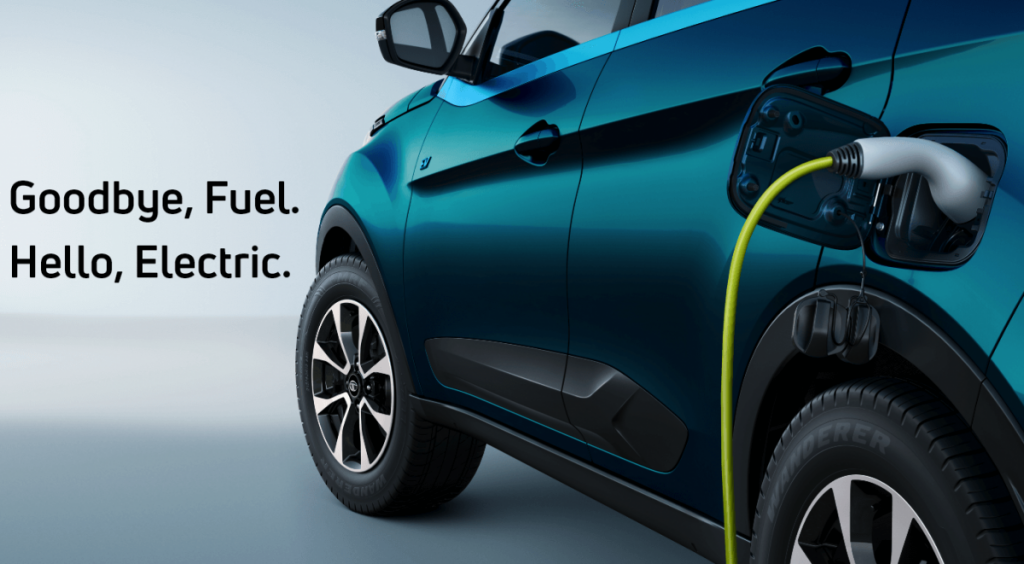