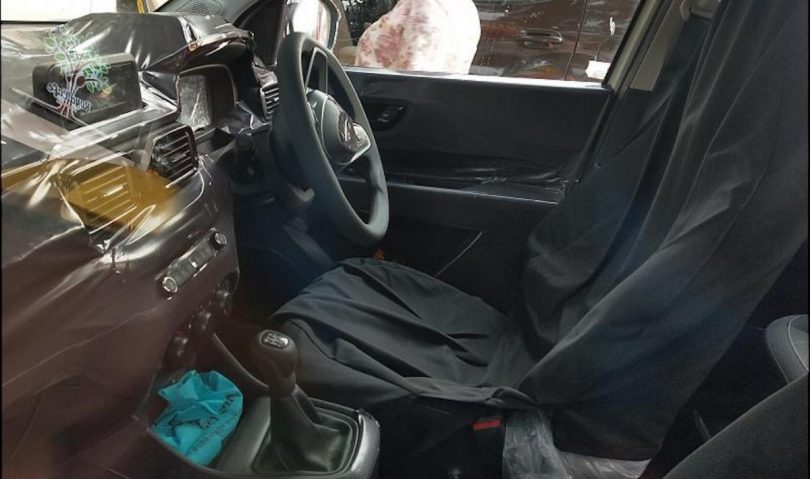 Tata has been testing the new HBX on public roads for a while and only the exteriors of the HBX was spied but now pictures of the interiors have emerged on the internet which gives us a glimpse of what to expect in the near future when the brand launches the crossover in the Indian market. Tata is likely to position the HBX crossover in the heavily contested micro SUV segment rivalling the likes of the Maruti Suzuki IGNIS, Ford Freestyle, Mahindra KUV100 NXT as well as the Hyundai AX1 which is spied testing in its home market and is likely to come to India in the near future.

According to the spy shots, the interiors of the Tata HBX features a multilayered dashboard which could be hiding a dual-tone finish under the camouflage cover. The fascia is fairly minimalist in nature with air-conditioning vents in the centre, a pop-up style infotainment screen on top of the dashboard, infotainment controls below the AC vents, rotary controls for the climate control, a flat-bottomed steering wheel with controls, typical Tata style gear lever and central console, semi-digital instruments cluster, etc. Speculations are that a larger size touchscreen infotainment system will also feature on the higher-spec models. In the spy shots, the rear seats appear to come with integrated headrests, three-point seatbelts on the door side seats and large window openings.

The Tata HBX micro SUV will feature the ALFA (Agile Light Flexible Advanced) architecture which made its debut on the Tata Altroz hot hatchback and the exteriors could closely match the concept study showcased at the 15th edition of the Auto Expo 2020. The production models are also likely to be similar in dimensions to the concept which measures 3,840 mm in length, 1,822 mm in width, 1,635 mm in height. The HBX is also likely to feature a gloss black grille, bold and butch looks on the front, a ‘Humanity Line’ grille and a split headlamp setup. Powering the Tata HBX is likely to be a 1.2-litre naturally-aspirated petrol engine tuned to deliver 86 Hp of power, offered with a 5-speed manual and a 5-speed AMT or a 1.2-litre turbo-petrol engine that makes 110 PS of power and 140 Nm of torque matched to a 5-speed manual gearbox which does duty on the Altroz i-Turbo. 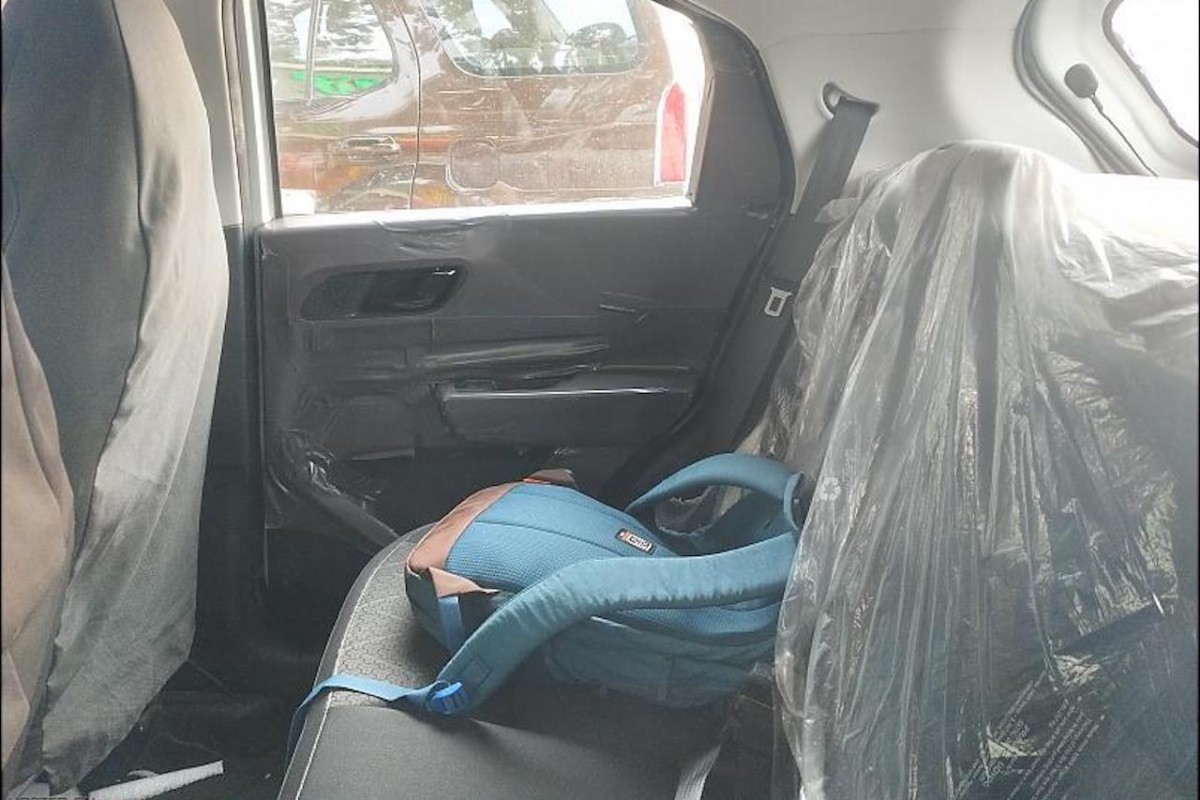 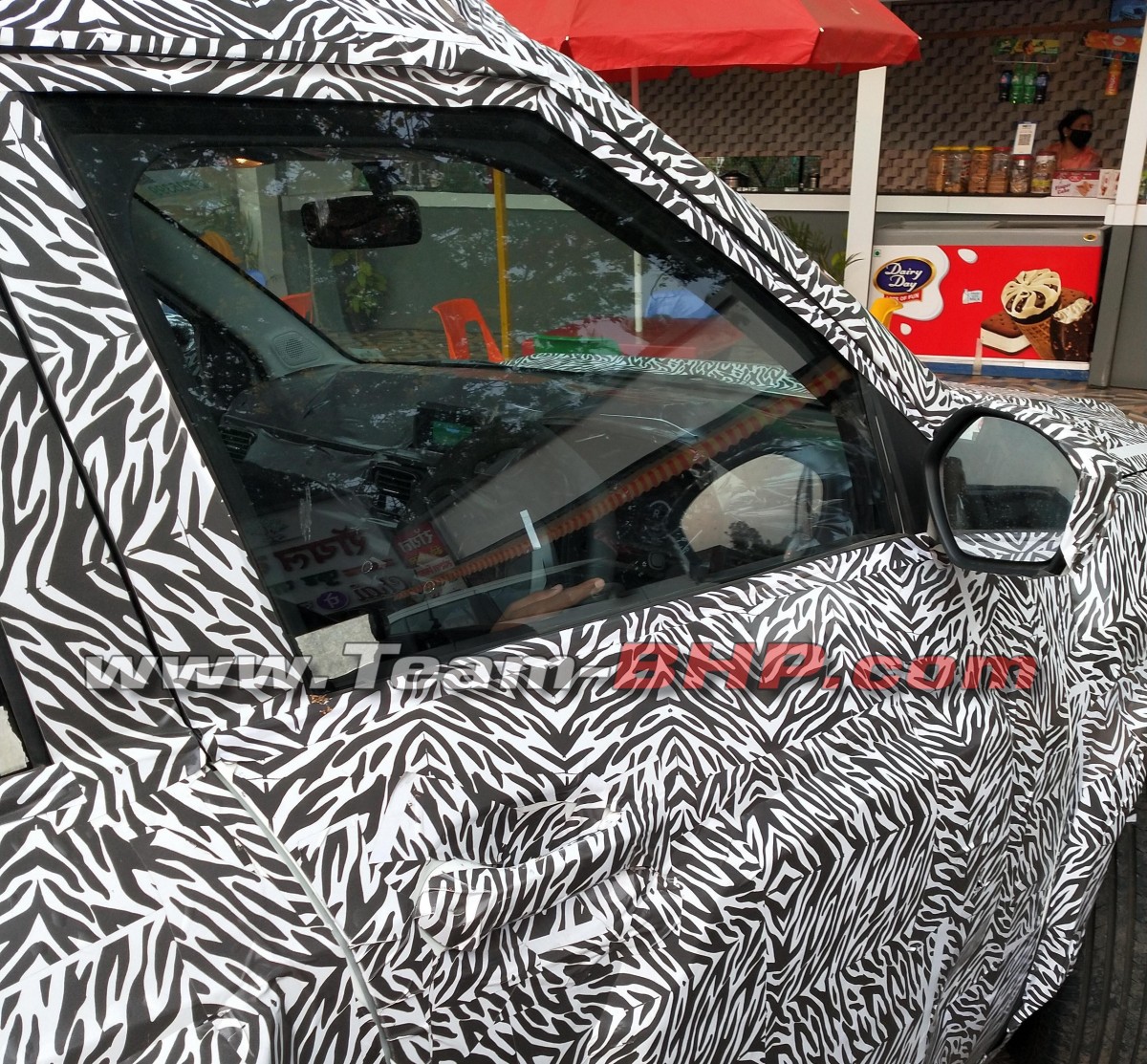