Currently, Tata Motors is the only domestic carmaker leading the electric car charts in India. Till this month, there was no real competition to the Tata’s EV variants, but now there have been not one but two rivals. Citroen’s eC3 electric hatch and Mahindra’s XUV400 electric SUV will be taking on the likes of the Tiago EV and the Nexon EV. Tata has already reacted by reducing the prices of the Nexon EV range.

The next vehicle in Tata’s modern line-up to get the electric treatment will be the Harrier SUV. Overall, the electric version of the car will be pretty similar to the ICE variants. However, there are likely to be some changes like the closed grille, and more. The car is likely to be launched sometime in 2024.

The lower grille has vertical slats for cooling, while the biggest change would be in the headlight design. The Harrier EV will get a triangular headlight design with LED DRLs positioned on the top of the main beams. They are also slimmer than the current Harrier. Tata has also equipped the Harrier EV with new alloys and a small EV badge on the front doors. The rear end gets LED tail lights with a connected light bar across the full width of the car.

Coming to the insides, the Harrier EV is likely to get a larger 10.25-inch infotainment system. This will be similar to the one in the Altroz Racer.

Powertrain of the Harrier EV

Unlike the Nexon and Tiago EVs, which have Gen I architecture, the Harrier EV will sit above them with the Gen II architecture. The battery pack could be in the range of 60-80 kWh, while the range of the electric SUV could be around 500 km on a full charge. Tata could offer both single-motor and dual-motor AWD options on this SUV.

Pricing and Rivals of the Harrier EV

The Harrier EV could be priced upwards of INR 35 lakh. This could rival the upcoming electric Mahindra XUV800. 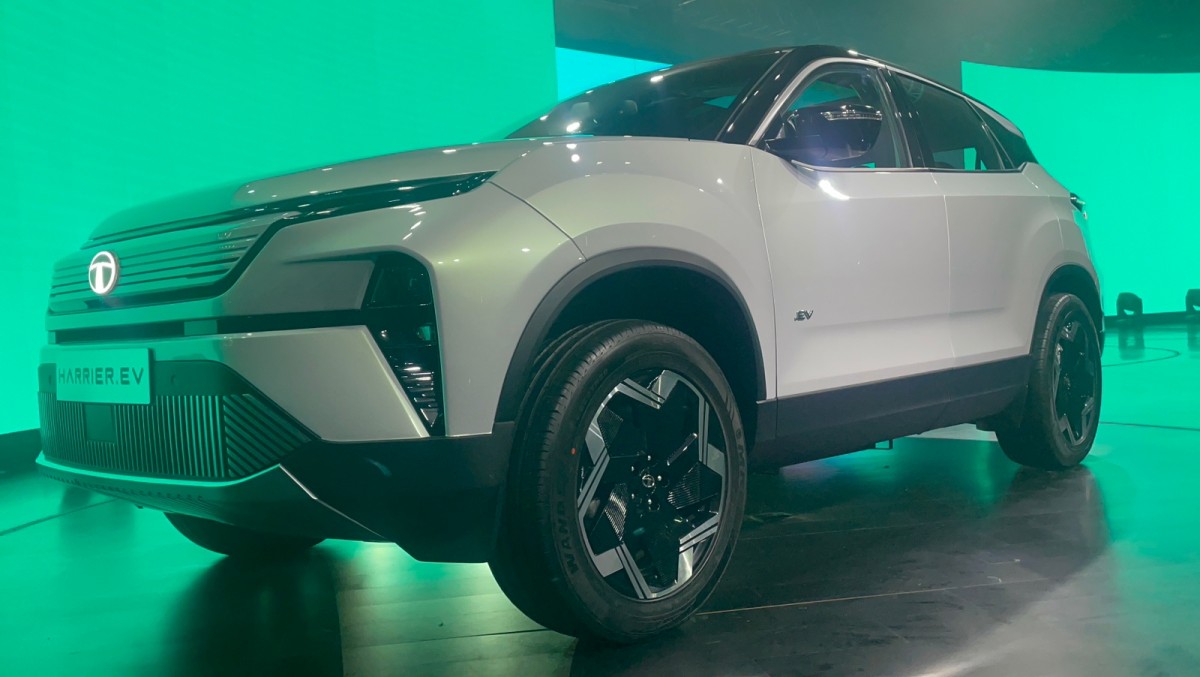 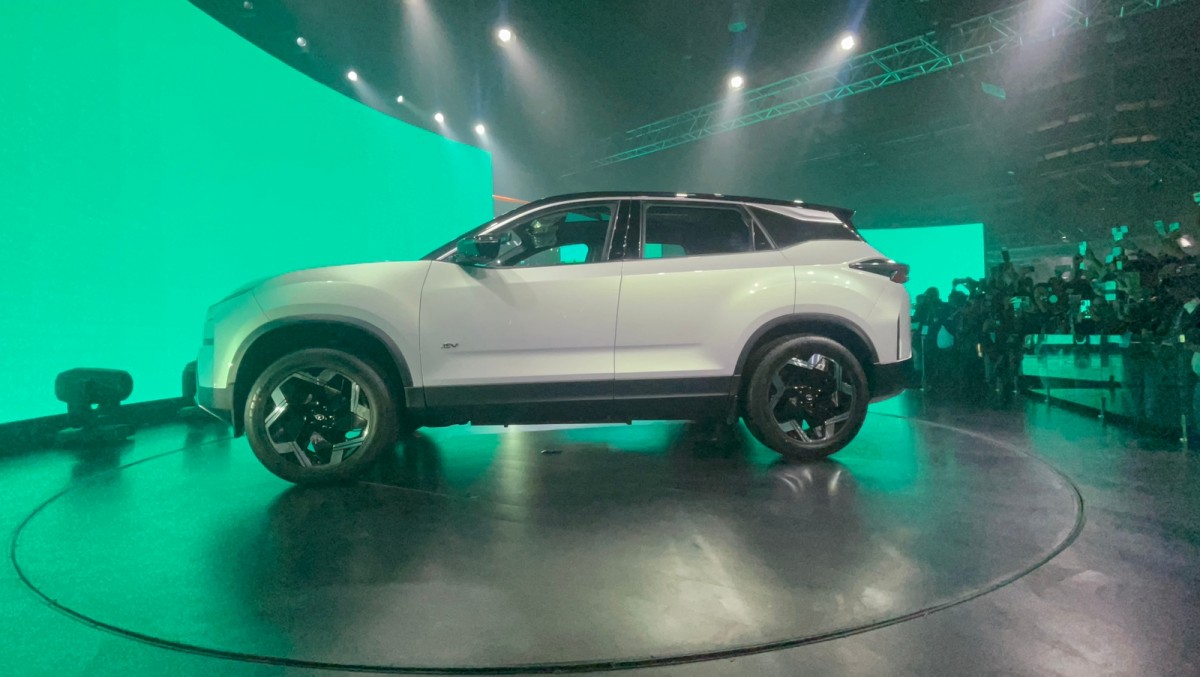 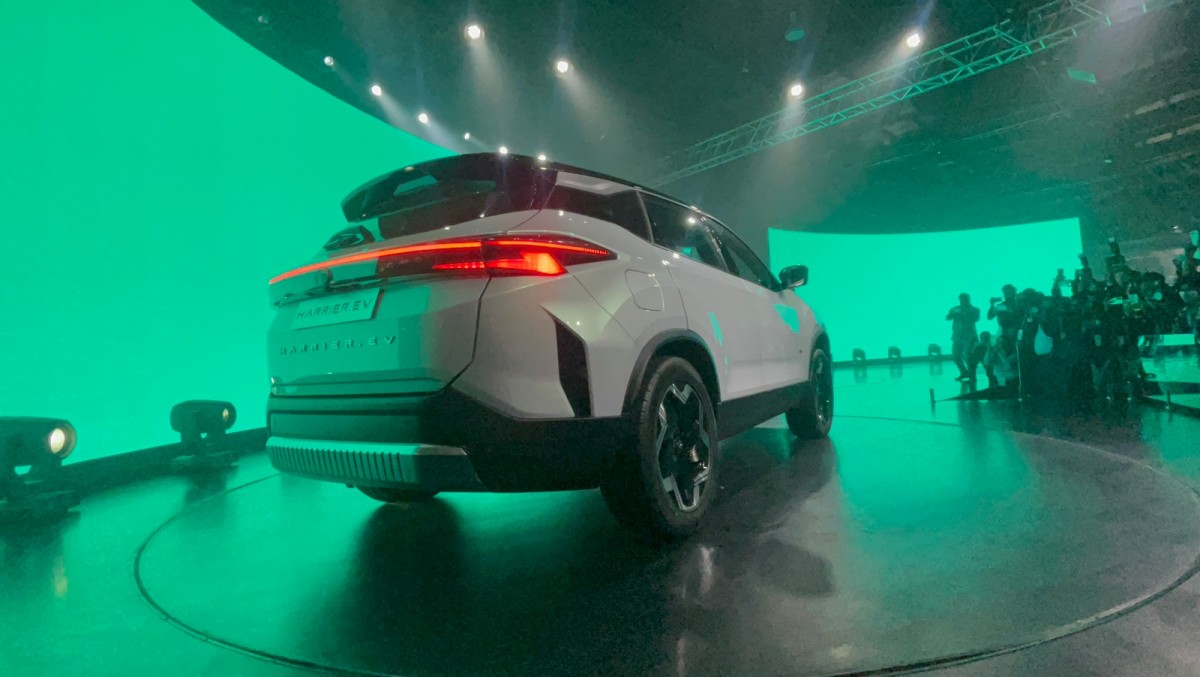