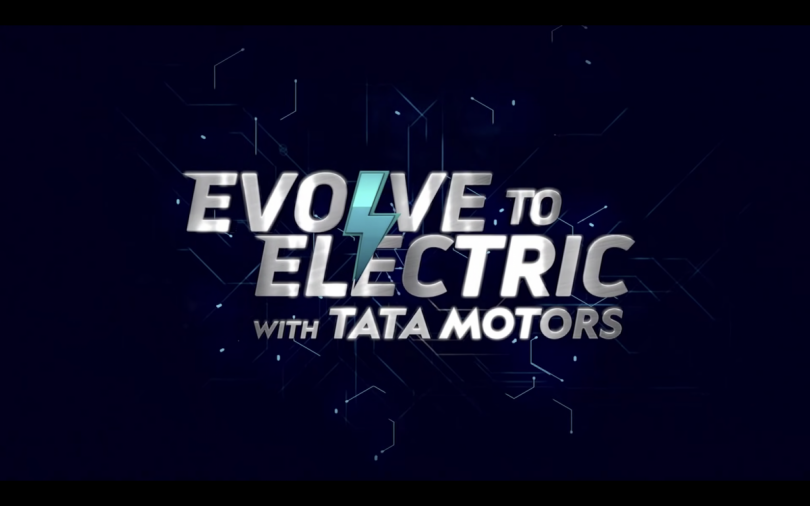 Tata Motors is enjoying a great time in the Indian electric vehicle space with the Nexon EV, Tigor EV and the recently launched Tiago EV. But there’s more. As per recent reports, Tata Motors is aiming to launch 6 more electric vehicles. We are already aware of the Punch EV, Avinya and Curvv electric concepts. And now 3 more concepts have been teased by the Tata Motors Electric division on their social media. From the initial glance, it looks like Altroz Electric, Harrier Electric and Safari Electric.

We saw the electric version of the Altroz hatchback make its world premiere in the near production avatar alongside its conventional sibling back at the Geneva Motor Show 2019. Initially, the plan was that the production version would hit the market in 2019. But then the pandemic happened and the acute chip shortage it brought with it prolonged the launch timeline.

The electric powertrain and battery pack are likely to remain the same as the Nexon EV. The 3-phase PMSM motor makes 129 PS and 245 Nm of torque. While the lithium-ion battery pack has a capacity of 30.2 kWh. Considering the Altroz has better aerodynamics and lighter weight, we are expecting the ARAI-certified range to go a notch higher than the Nexon’s 312 km. 10-80 per cent DC fast charging will take about an hour. Meanwhile, with AC charging through a regular 15A socket it will take a little over 9 hours.

What Can We Expect?

Tata Motors has previously announced that all of its recent models will eventually have electric variants. So, the Harrier and Safari EV teasers are not something out of nowhere. Having said that, there are no further details about the specifications yet. But we assume that the electric SUV twins will feature a more powerful electric motor and a higher capacity battery pack compared to the Altroz EV. A certified range of around 400-450 km would make a lot of sense for these SUVs. 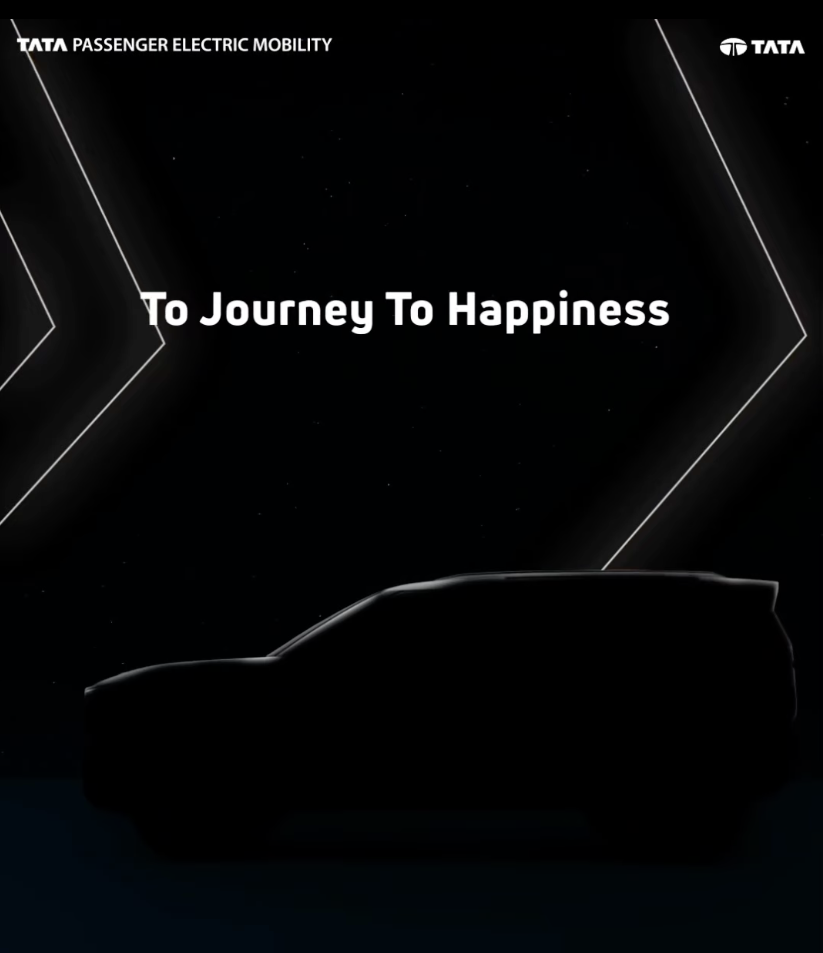 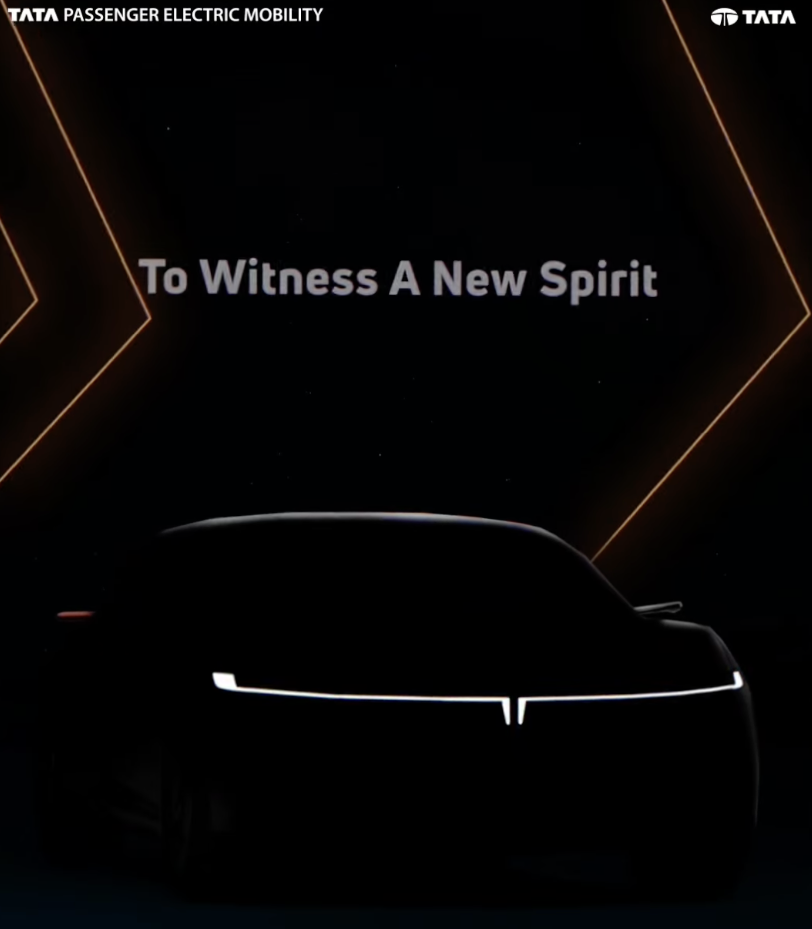 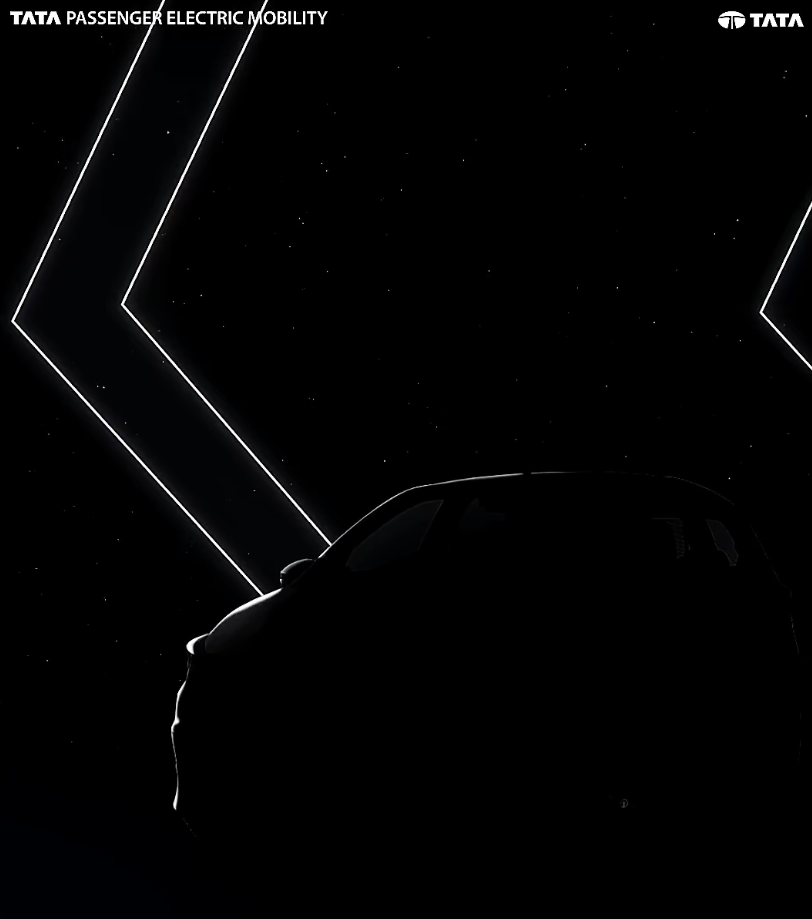