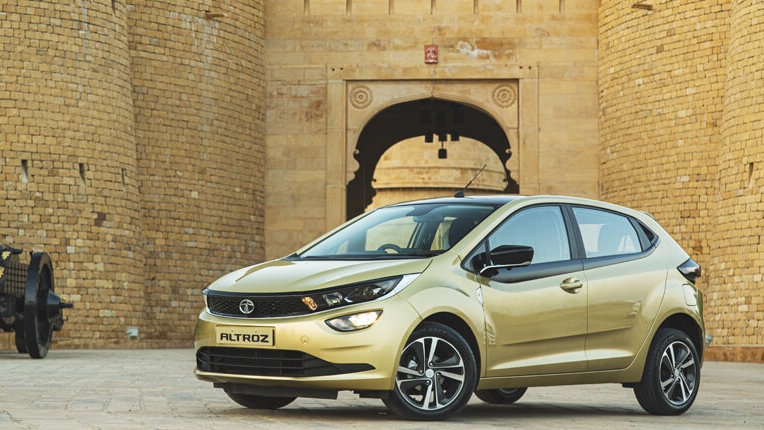 Tata Motors offers a choice of two petrol and one diesel engine for the standard version of the Altroz. Its 1.2-litre, naturally-aspirated, three-cylinder produces 86 PS and 113 Nm, whereas the 1.5-litre turbo-diesel produces 90 PS and 200 Nm. Tata Motors offers the standard Altroz with City and Economy driving modes, whereas the top-spec trim gets a Sport mode. The top-spec iTurbo variant of the Altroz features a 1.2-litre, three-cylinder turbo-petrol engine, producing 110 PS and 140 Nm.

Tata Motors offers a 5-speed manual gearbox for all the variants of the Altroz with no automatic option for now. For the interior of the Altroz, Tata offers a 7-inch touchscreen infotainment system with Android Auto and Apple CarPlay connectivity. The automaker also offers a ‘What3Words’ navigation system for the top-spec Altroz along with IRA Connected car technology. Other highlighting features include a wearable SmartKey, Xpress Cool climate control, a rear parking camera, and premium leatherette textured upholstery.

Also Read: Hyundai has shut down their engine development centre, EVs are the focus 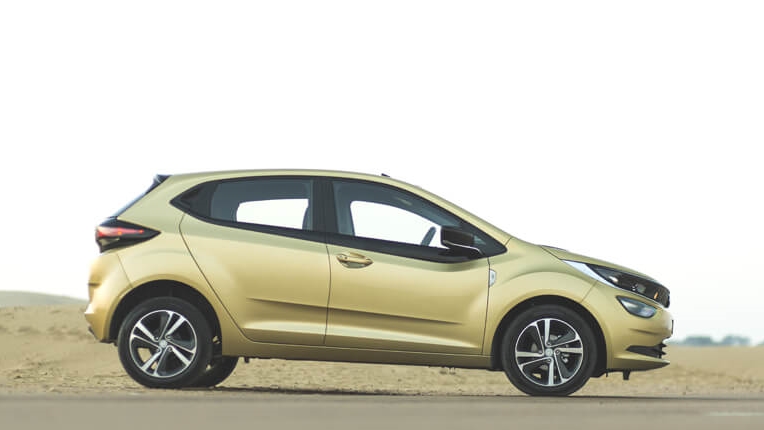