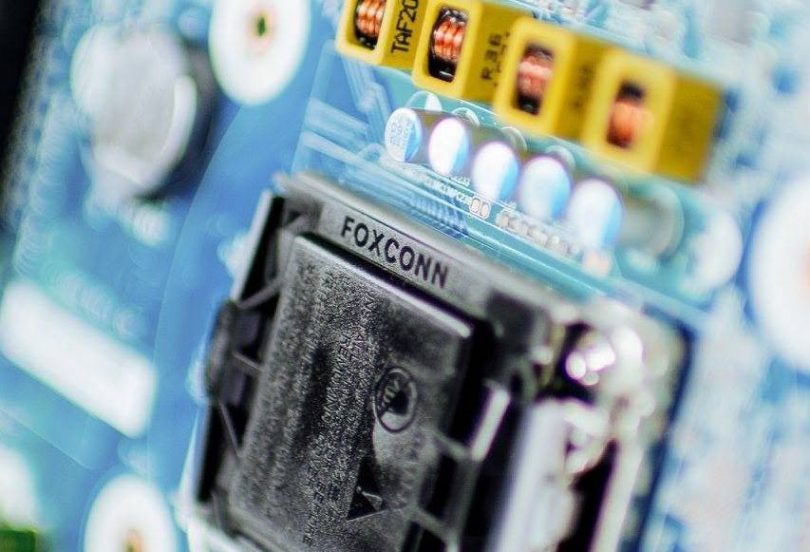 One of the world’s largest electronics manufacturers, Foxconn is planning to produce electric vehicles in multiple countries. According to reports, Foxconn will start contract manufacturing electric vehicles for India, Latin America and Europe. Reportedly, the Taiwan-based company has partnered with U.S. startup Fisker Inc and Thailand-based energy group PTT PCL. Foxconn also plans to pursue a loan from the U.S. Energy Department. With the loan, Foxconn will retool Lordstown Motors Corps’ production plant in Ohio to manufacture electric trucks. However, due to disclosure restrictions, the brand cannot provide any details of its plans for Europe, India and Latin America.

Foxconn is planning to focus on Europe first, as the technology there is quite advanced and the process will be faster. The Chairman of the company Liu Young-way also indirectly revealed that the brand will also be cooperating with the German manufacturer in Europe. Also, Liu indirectly revealed that following Europe will be India and then Latin America. The head honcho also revealed that Mexico might also be on the books. Previously, the Chairman has also suggested, Mexico as a potential site for EV production. In March 2021, reportedly the company had a decision pending on the site to choose between Mexico and Wisconsin.

The brand plans to use the Build, Operate, and Localise (BOL) method for operations. Reports suggest that Foxconn will invest with partners to build and operate local factories and sell the products to local customers. The brand also partnered with auto industry major Stellantis to supply in-car and connected-car technologies. Under the joint venture, Foxconn will be supplying the in-car infotainment system to the auto industry. The brand is also well known for producing Apple iPhone and in August, Foxconn bought a chip factory in Taiwan to supply future demand for auto chips. In the near future the brand is likely to disclose which electric vehicle it will develop for the Indian market. 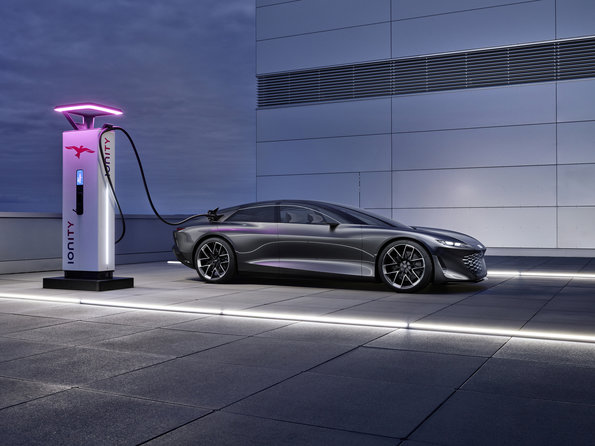