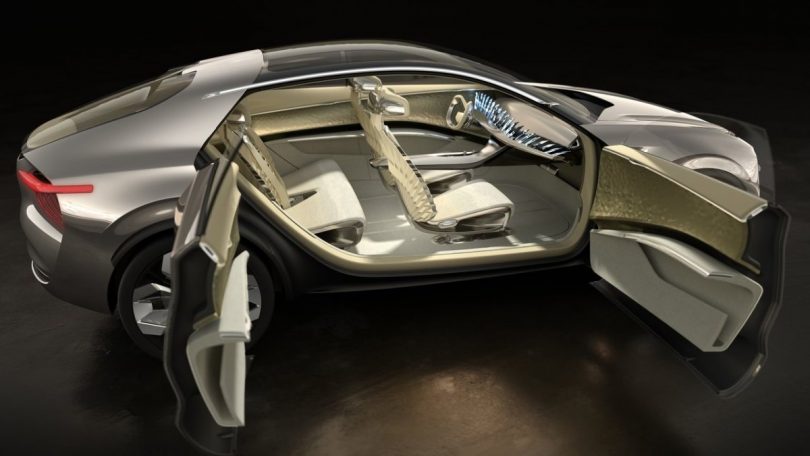 Technology company Apple is developing an autonomous electric vehicle since 2014 under the name of Project Titan. The brand is pretty tight-lipped about the progress of the autonomous electric vehicle but Hyundai’s subsidiary KIA’s share price soar to almost USD 90 per share (97,700 Korean Won) after a newspaper reported that Apple was closing a deal with KIA for the production of the future Apple Electric Cars.

Sources suggest that the investment is likely to be around USD 3.6 Billion and KIA is likely to build the future Apple cars at their Georgia production plant in the USA. Furthermore, the brands are likely to shake hands on 17th February and the first Apple car is expected to be launched in 2024. Both Apple and KIA have declined the speculation.

In the recent past, Hyundai had announced that the manufacturer was in preliminary talks with Apple for the production of their future cars. The announcement made Hyundai’s share soar around 20%. Although the brand revised their statement in a regulatory filing and said they were in talks with ‘Various Companies’ for development of Autonomous EVs completely dropping Apple out from the new statement.

While Hyundai recently revealed its new E-GMP platform that could be an ideal architecture for the future cars developed by Apple, it is being speculated that the Cupertino-based brand is likely to use their own in-house developed Lithium-Iron(Ferrous)-Phosphate LFP battery technology that features advanced thermodynamic capabilities and is said to be better than the current Lithium-Ion technology. Apple’s battery technology could be combined with Hyundai E-GMP and the brand could be looking for contract manufacturing under the collaboration.

The E-GMP platform is also said to underpin future KIA electric vehicles that will be sold in the international market. As of now, all three brand’s are tight-lipped about the future plans and only time will tell if the rumours turn out to be true.