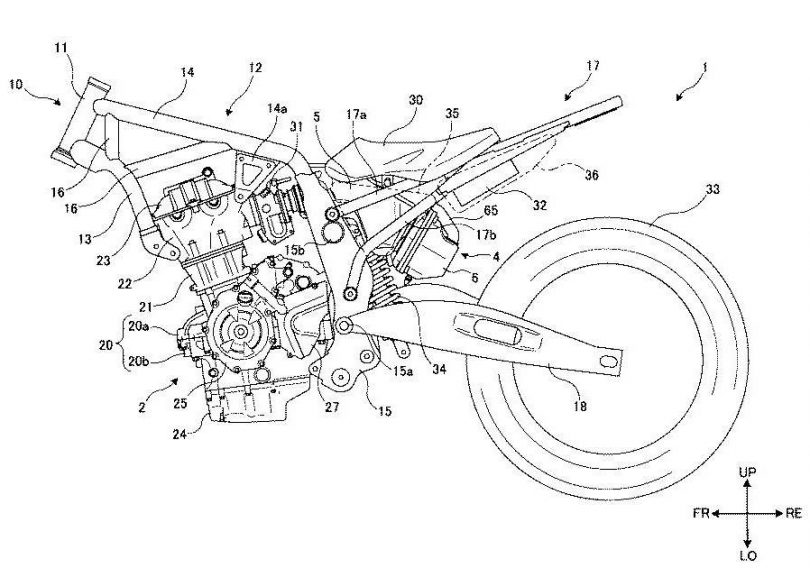 The Suzuki SV650 has aged quite a bit, the venerated motorcycle has nearly completed 2 decades. Though Suzuki has over the time upgrade the SV650 leaked patents suggest that it is now time for a major upgrade. The new patent images suggest that the Suzuki SV650 could be replaced with a parallel-twin engine instead of its hallmark V-Twin which is also part of the motorcycle’s moniker the ‘Sporty V-Twin’.

The changes are not just limited to the engine, and patent images also suggest that a new frame and swingarm would become part of the new motorcycle. According to the patent images, the chassis appears to be a twin-spar frame that uses the engine as a stressed member. The truss frame is likely to be replaced due to the change in engine mountings and dynamics. A new bolt-on subframe is also a new addition. The swingarm too appears to be new and comes with a slight boomerang shape replacing the box type unit currently on sale. The monoshock unit is also mounted below the swingarm line which leads us to believe that the shock absorber unit will be a link type with a rising rate linkage and not a conventional one bolted directly to the swingarm.

In other news, Suzuki has launched the new BS6 compliant version V-Strom 650XT ABS in the Indian market at the price of INR 8.84 lakh ex-showroom, Delhi. The new V-Strom 650XT ABS is available in two colours – Champion Yellow No. 2 and Pearl Glacier White. 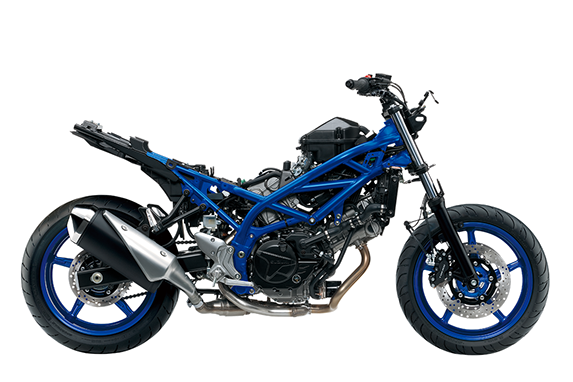 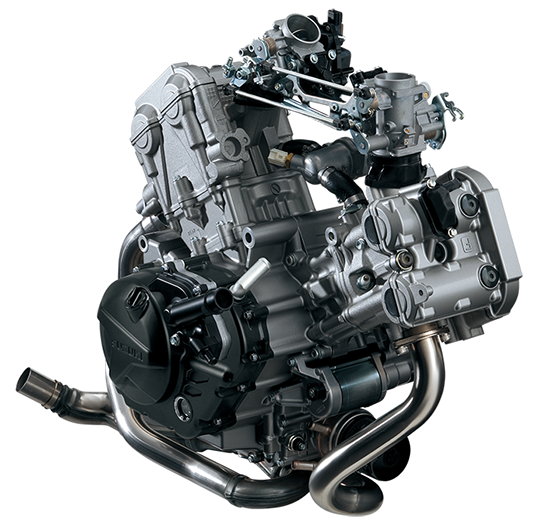 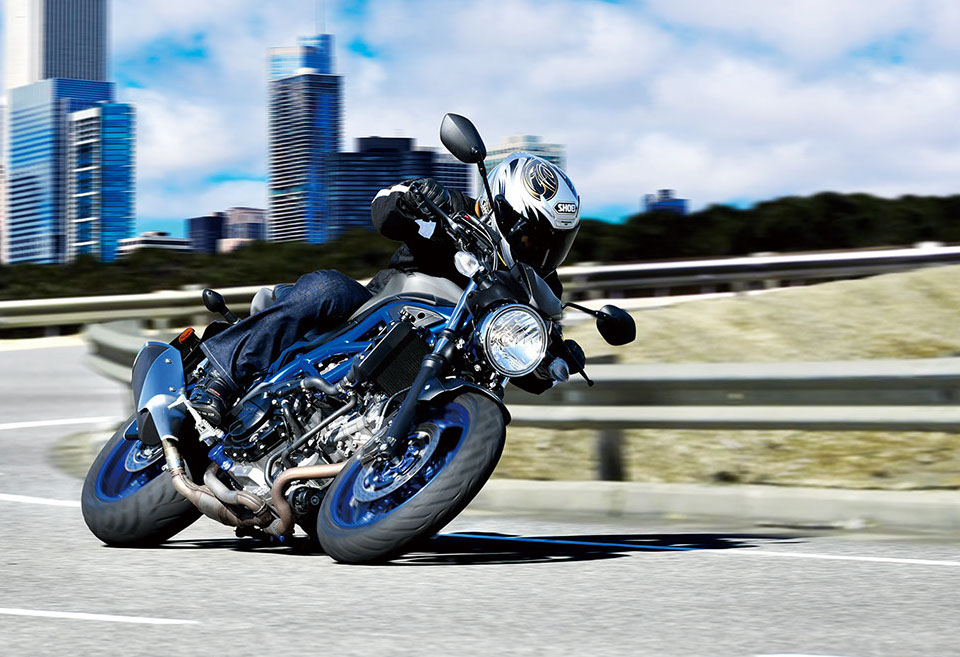 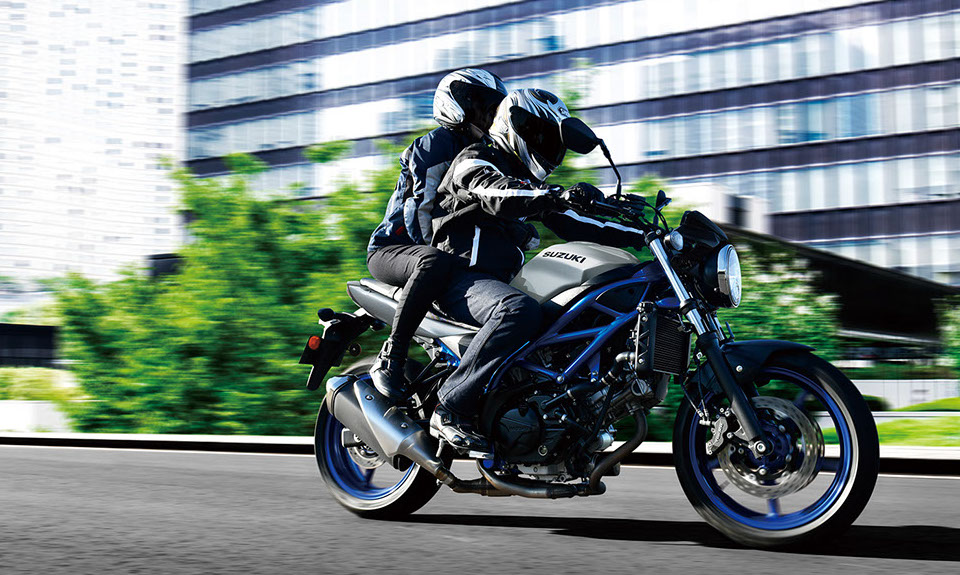 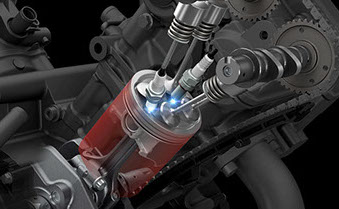