The Ministry of Road Transport and Highways (MoRTH) has circulated a notification according to which the all helmets manufactured and sold in the Indian market will have to bear the ISI mark. The furthermore the Government body has announced that this rule will be enforced from 1st June 2021. This can also be interpreted as a ban on non-BIS certified helmets, under the compulsory BIS certification and the publication of the Quality Control Order (QCO). Any helmet manufactured or sold and is not certified under IS 4151:2015 will be an offence.

MoRTH in 2018, had issued a notification for bringing Protective Helmets for two-wheeler riders, under compulsory certification from Bureau of Indian Standards Act, 2016. Which also meant that all full-face helmets regardless of being compliant to DOT/SNELL/ECE 22.05 international standards will not be approved for sale. A part of the notification also meant that the helmets could weigh only a maximum of 1200 gm which could only be achieved with exotic Carbon Fibre helmets which are very expensive.

This saw a huge backlash from the motorcycle community and the rule was not enforced, until recently when a  committee was formed as per the directions of the Supreme Court Committee on Road Safety to consider lighter helmets in India suiting the country’s climatic conditions. The committee consists of expert doctors from AIIMS (All India Institute of Medical Sciences) in addition to the member of the BIS (Bureau of Indian Standards). Yet there is no confirmation if the 1200 gm weight limit still applies.

Nevertheless, Steelbird Hi-Tech India Ltd is gearing up to meet the demand for helmets that are expected to go vertical, drastically. Steelbird, which is one of the leading Helmet manufacturers in the country, estimates that the total demand for ISI helmets in India will be close to 100 Million helmets annually. This is in conjunction with the high number of motorcycles sold in the Indian market in the post-Lockdown Era. 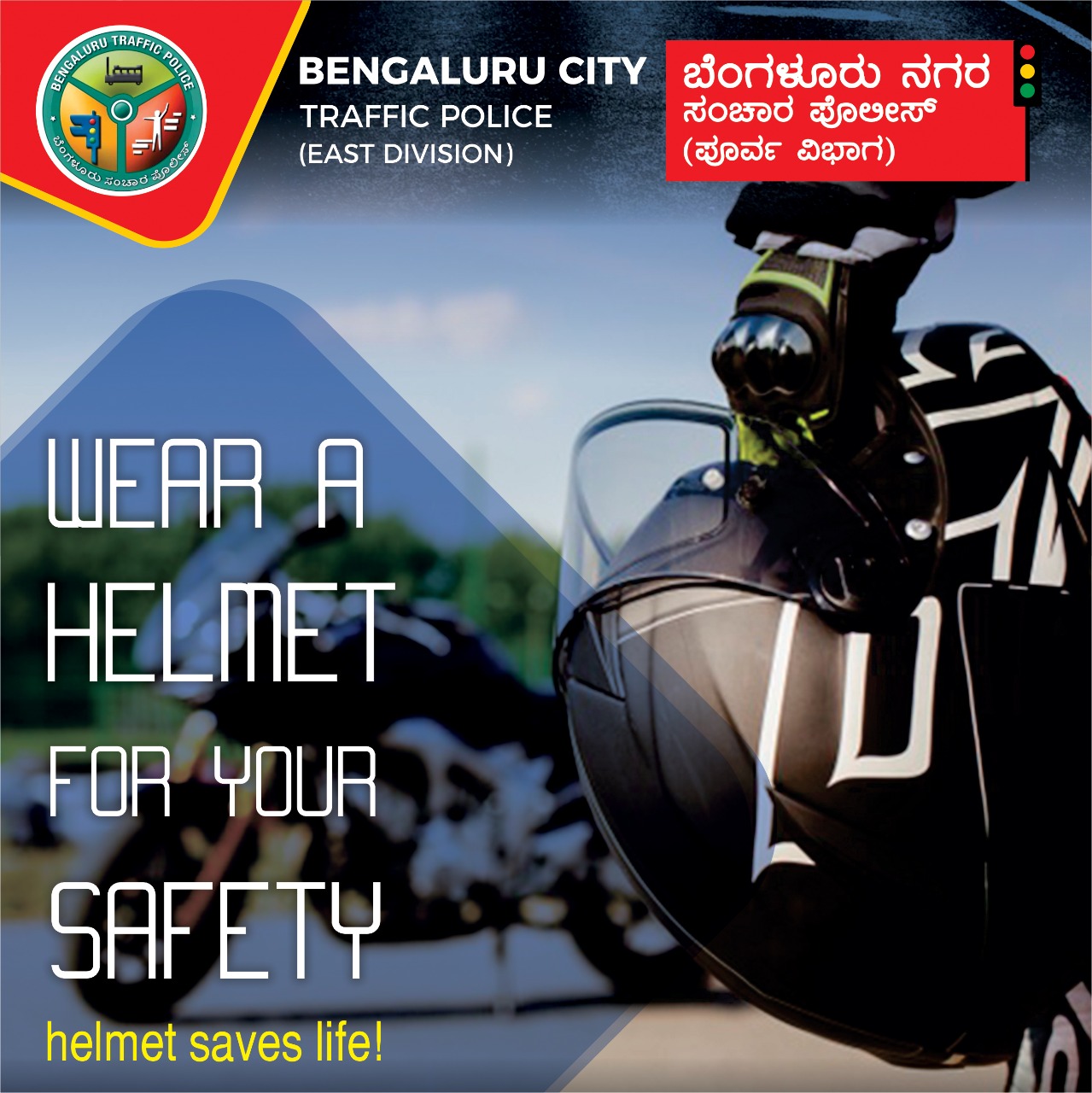