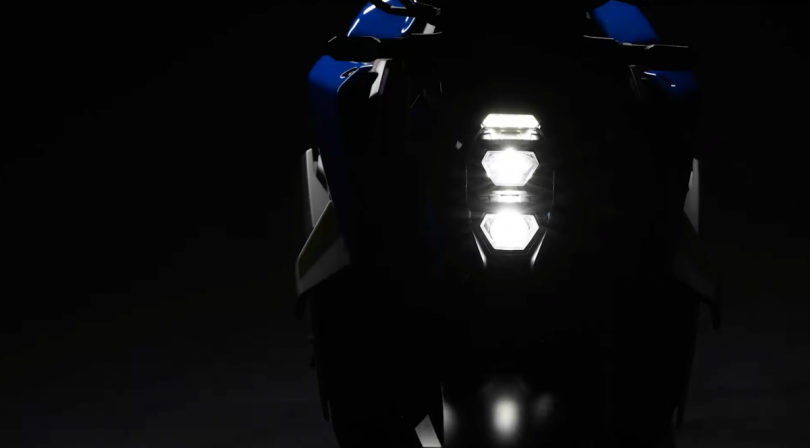 Suzuki has teased the new GSX-S1000 naked roadster which will make its debut in the international markets soon. The Japanese brand has not revealed much about the new motorcycle but according to the teaser, the new GSX-S1000 comes with bodywork, upgraded electronics package and a new Euro5 compliant powertrain.

What Does The Teaser Reveal?

The official teaser reveals a new body with aerodynamic wings integrated into the tank shrouds, new LED headlamps with stacked projectors and the motorcycle is likely to get new graphics as well. The teaser also reveals that the Suzuki GSX-S1000 will make its debut on 26th April 2021. Speculations are that the brand will also update the motorcycle in the ergonomics department and it is also likely to come with a plethora of new electronic features such as IMU-based cornering ABS, lean-angle sensitive traction control, cruise control, wheelie control, a bi-directional quickshifter, autoblipper and a full digital instruments cluster.

Powering the Suzuki GSX-S1000 will be a Euro5 compliant 999cc in-line four-cylinder motor that pumps out around 150 Ho of power and 108 Nm of torque. The same motor does duty on the Suzuki Katana as well. The new Suzuki GSX-S1000 is also likely to come with a new suspension setup but the chassis and swingarm will carry over from the predecessor only with minor changes to accommodate the new bodywork.

As of now, there is no confirmation if the litre-class roadster will come to the Indian market but what will surely arrive in the coming weeks is the third-generation Hayabusa. The brand has officially teased the new Hayabusa which will make its debut soon in India. But the brand has not yet revealed which route will the company take to bring in the Hayabusa. The second-generation model was brought to the Indian market initially via the CBU (Completely Built-up Unit) route and then the CKD (Completely Knocked Down) route owing to the demand. 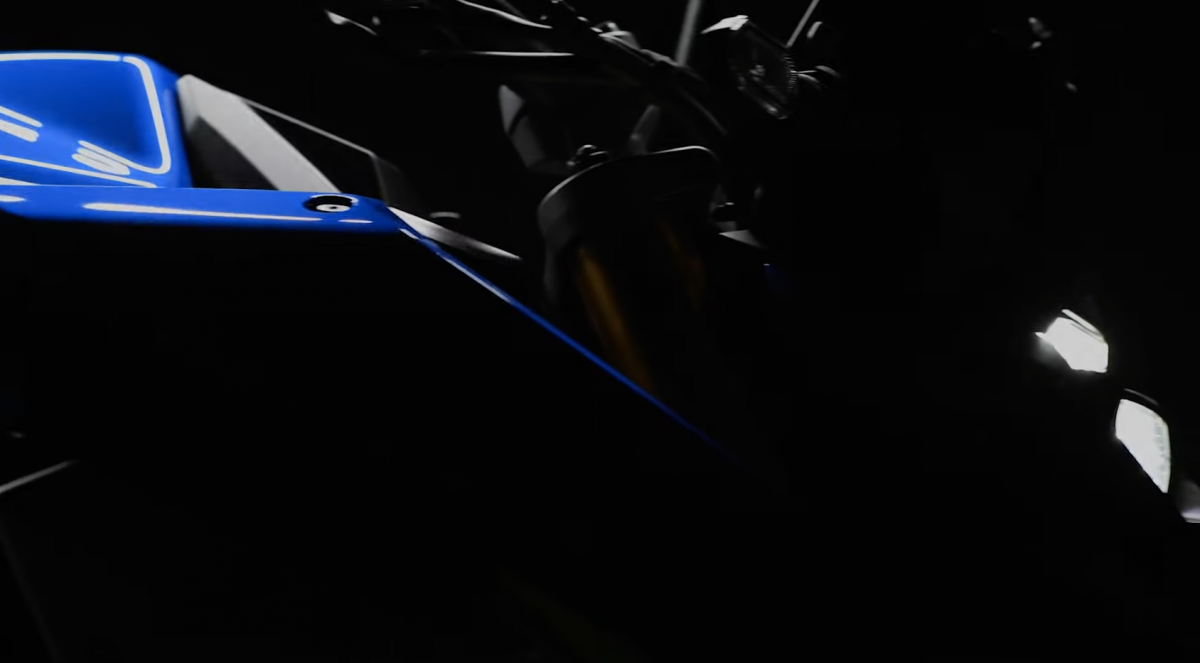