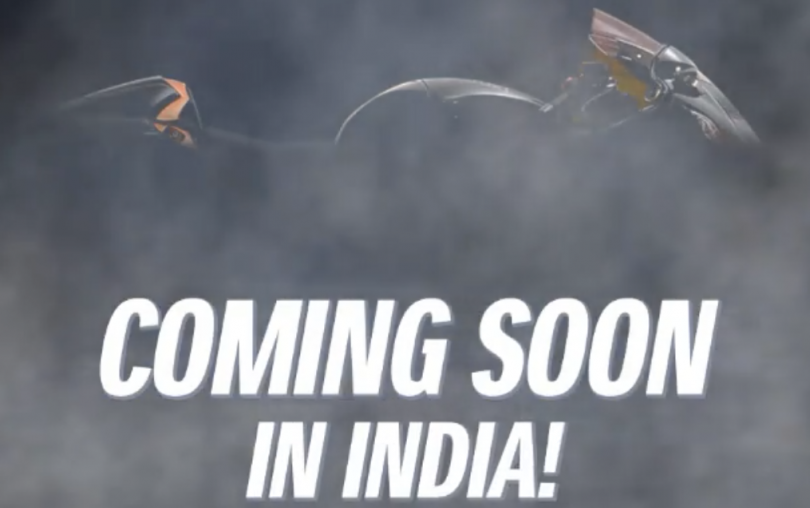 The third-generation Suzuki Hayabusa with its all-new design made its debut in the international market about a month ago. The brand had announced that the new-generation Suzuki Hayabusa will go on sale in the international market beginning with Europe followed by the Japanese market and the North American market and we speculated that subsequently, Suzuki will also launch the Hayabusa in the Indian market owing to its popularity. Now the brand’s official Indian social media page has released a teaser of the all-new Suzuki Hayabusa confirming that the brand will be bringing the much-loved Sport Tourer back to the Indian streets.

Powering the 2021 Suzuki Hayabusa is a Euro5 emission compliant liquid-cooled 1340cc in-line four-cylinder DOHC four-stroke engine with electronic fuel injection and a 6-speed gearbox with a bi-directional quickshifter. The engine produces 187 bhp of power at 9700rpm and 150 Nm of torque at 7000rpm. While the engine architecture and displacement remains the same as the predecessor, on the inside Suzuki has changed almost everything except for the crankcases.

The third-generation model features a new throttle body, new fuel injection system, new profiles on the intake and exhaust camshafts to provide a higher lift and to reduce overlap, new optimised valve springs, new lighter pistons, a twin-swirl combustion chamber, lightened but stiffened connecting rods, and a new exhaust system to comply with the new Euro5 emission standards. The new engine reduces the motorcycle’s weight by 2 kgs. The Chassis also receives upgrades to accommodate the new aerodynamic bodywork and new seat rails but Suzuki has managed to shed 700 gms in that department as well. The motorcycle also comes with many improvements on the electronics package.

The Suzuki Hayabusa has been a very popular motorcycle in the Indian market, and it does owe some of its notoriety to the Indian cinema where the motorcycle generated a cult status, through the movie ‘Dhoom’. The second-generation model was so much in demand that Suzuki decided to import the motorcycle via the CKD (Completely Knocked-Down) route making it even more affordable than many litre-class motorcycles. The third-generation 2021 Hayabusa will take which route is not yet clear but expect the initial models to come via the CBU (Completely Built-Up Unit) route and price to hover between the INR 18 lakh – INR 20 lakh ex-showroom mark. 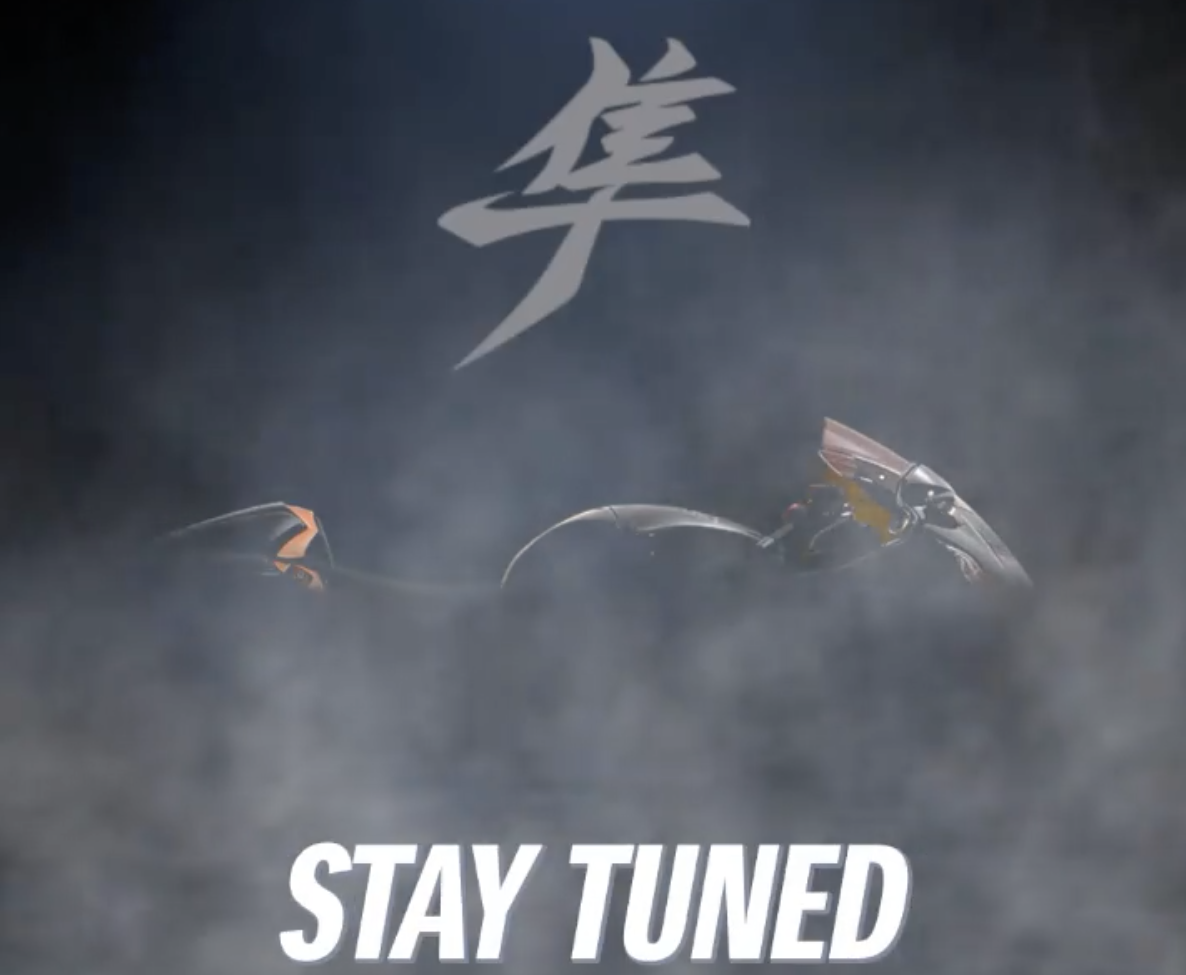 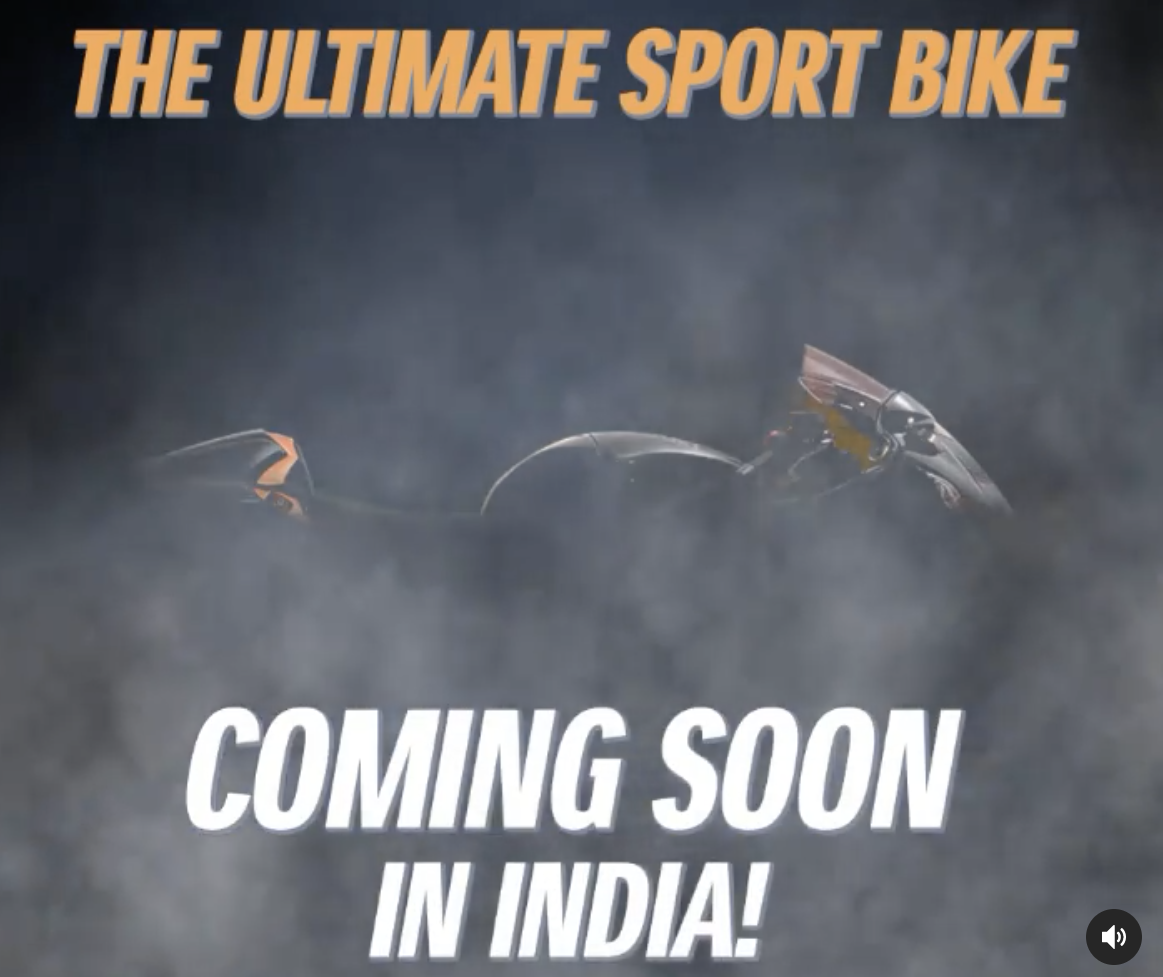