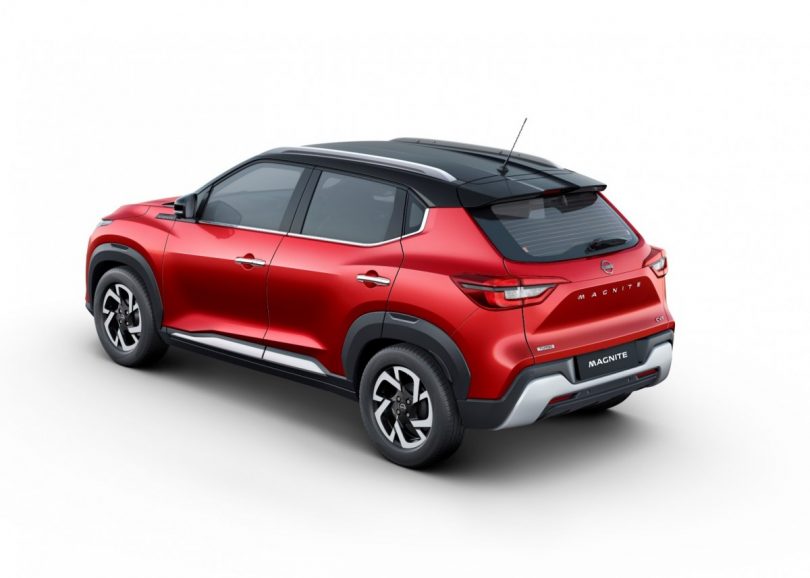 Nissan India announces the release of its sales report for February 2021. The cumulative sales stood at 4,244 units as the demand for the newly launched Magnite is on a rise. The Japanese automaker first came to India back in 2005 and since then it has been a  roller coaster ride for them. But, with the launch of the Magnite, Nissan is rising at a steady pace and looks not to leave the Indian market anytime soon.

The compact SUV just can’t stop getting the love from the customers. As of today, Nissan claims to deliver 6,582 units of the Magnite across the country with bookings figures crossing the 40,000 unit mark. All these happened in just 2 months since its launch. The key success for Magnite is its aggressive introductory pricing of INR 4.99 lakhs which helped a lot in creating a buzz in the market. Nissan is offering multiple gearboxes and engine options which is helping to target a larger section of the audience. To meet the high demand of the Magnite, Nissan started a 3rd shift in the manufacturing plant by hiring 1,000 additional workforces which will help balance the supply-demand equation. Nissan claims that the Magnite will have the lowest maintenance cost at INR 29 paisa per km for 50,000 km of ownership.

Nissan India and the Road Ahead

The other Nissan model on sale in India is the Kicks, positioned in the SUV segment to take on the likes of Hyundai Creta, Kia Seltos, Ford EcoSport and more. In terms of sales figure, Nissan is not performing as Nissan would have liked, but nevertheless, it does offer a decent overall package. After the success of Magnite, Nissan will look into launching more new models in the Indian market. There are rumours that Nissan might bring back its ever-popular, Micra and Sunny in the near future. In the international market, Nissan is revamping its assembly line to accommodate electric vehicles and we can expect that Nissan will also come up with some exciting electric vehicles for the Indian market as well. 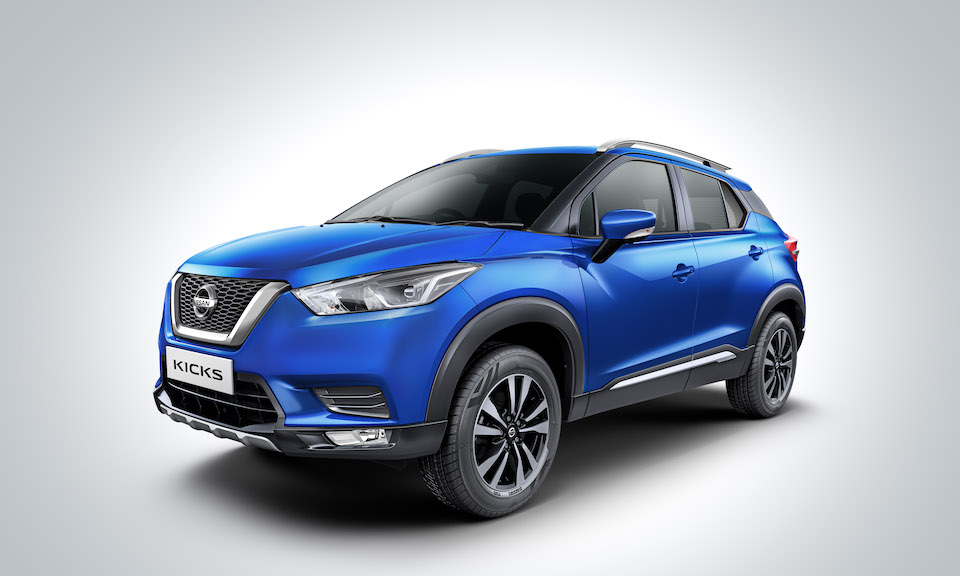