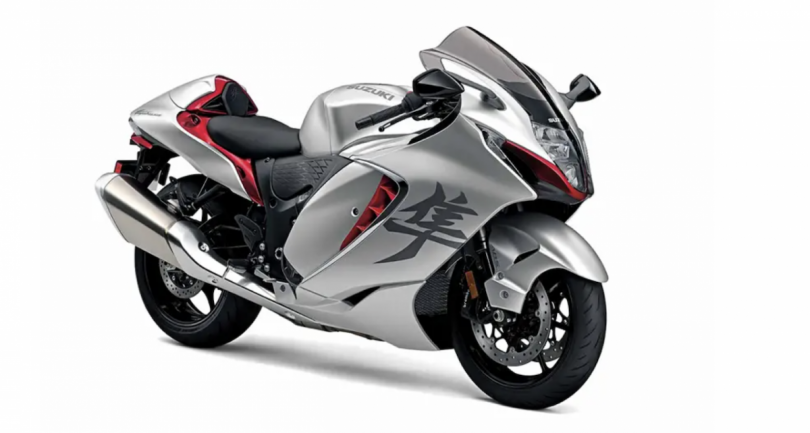 Suzuki Motorcycle India Pvt. Ltd., which is the two-wheeler subsidiary of Suzuki Motor Corporation, Japan released its sales report for March 2021. The company registered a cumulative sales of 69,942 units, which breaks down as 60,22 units in the domestic market and 9,720 units as exports. For the financial year 2020-2021, the company sold a total of 5,89,997 units. Keeping the Covid-19 situation in mind, the company introduced a host of new initiatives like, ‘Suzuki at your Doorstep’ which enables the customers to buy, test-rise and opt for the after-sales services with just a click of a button from the comfort of the home. Recently, Suzuki’s manufacturing facility at Kherki Dhaula, Gurugram rolled out its 5 millionth production unit in form of the Suzuki Gixxer SF 125, which asserts the demand the company is getting.

Recently, Suzuki released a teaser on the brand’s official social media page, confirming that Suzuki will bring in the much-hyped sport-tourer, the Hayabusa back to India. The third-generation of Suzuki Hayabusa was revealed for the international market in the month of February. This latest iteration of Hayabusa gets a liquid-cooled 1,340cc in-line four-cylinder DOHC motor with electronic fuel injection that produces a mouth-watering 187 BHP of power at 9,700 RPM and 150 Nm of torque at 7,000 RPM. Suzuki claims that only the architecture and displacement of the engine remains the same as the outgoing model and they changed almost everything except the crankcases of the motorcycle.

The new generation of the Hayabusa weighs 2 kgs less than the predecessor and the chassis also gets new upgrades that improve the aerodynamics along with a new electronics package.  The motorcycle will likely hit the Indian roads later this month and the initial batch of products might come via the CBU route and thus the expected price lies in the bracket of INR 18 lakhs to INR 20 lakhs (ex-showroom), but much like the two-generation of the superbike, Suzuki might decide to import the motorcycle via the CKD route at a later stage, thus making it even more affordable. 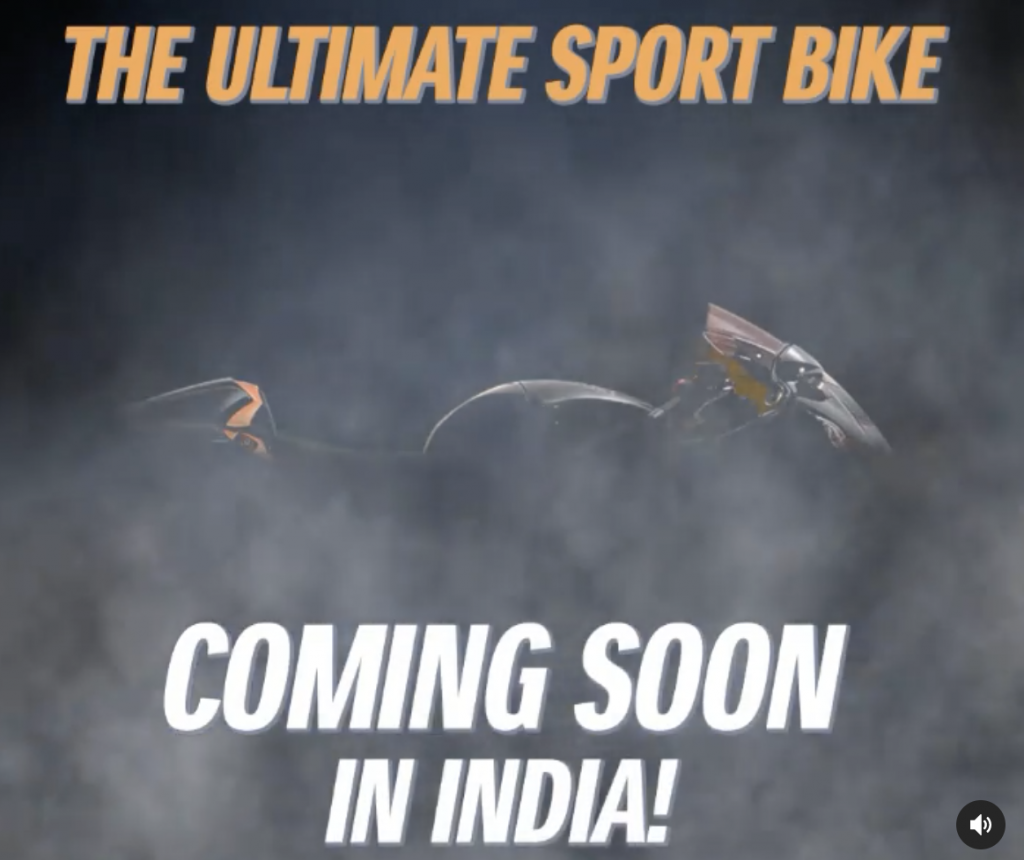