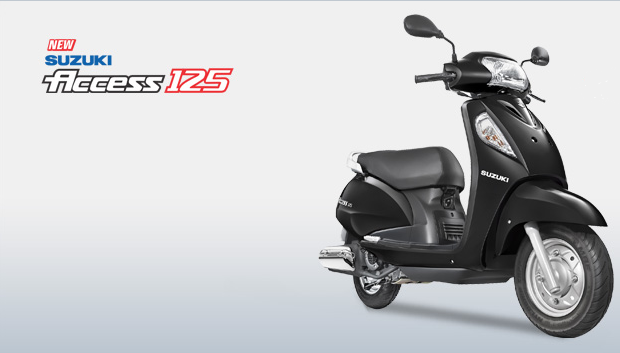 Suzuki Motorcycle India Pvt. Limited has released its December sales report for the year 2020. The brand reported around 51,719 units of sales for December 2020 of which 44,773 units were sold in the domestic market and 6,946 units were exported. The company reported about 1% growth for the domestic segment when compared to December 2019. In the month of July Suzuki had reported a 50% decline in its sale amid the coronavirus pandemic. But with the unlock phase the sales started to rise and finally, Suzuki reported a healthy sales report for December 2020.

The highlighting new launches from the Japanese motorcycle maker was the Gixxer series which was introduced with new liveries and the new Access 125 and Burgman which were launched with the Bluetooth functionality. The V-Strom 650 was also introduced to the lineup of Suzuki.

Suzuki Access is the top-selling product for the company and along with the Burgman and these two, accounts for more than 90% of the sales. Suzuki Motorcycle India is also planning to add more and more touchpoints across the country and grow its customer base. The key success of any automaker in India depends upon its service network and hassle-free ownership and in order to win more customers and thus Suzuki plans to spread its network to every corner of this country. With India being the largest two-wheeler market in the world, a lot of major foreign motorcycle companies are targeting the India two-wheeler market namely Honda, KTM, Benelli and Kawasaki to name a few. The India motorcycle segment is expected to grow further and Suzuki is keen to play a major role in the market.

The digitalization is on the rise and this is being witnessed in the automotive sector as well. Now more and more automakers are increasing their online presence by introducing innovative features like digital showrooms, online service booking, digital test drive experience and more. Suzuki had also launched an online platform so that customers could book their vehicles from the comfort of their home and help fight the pandemic. 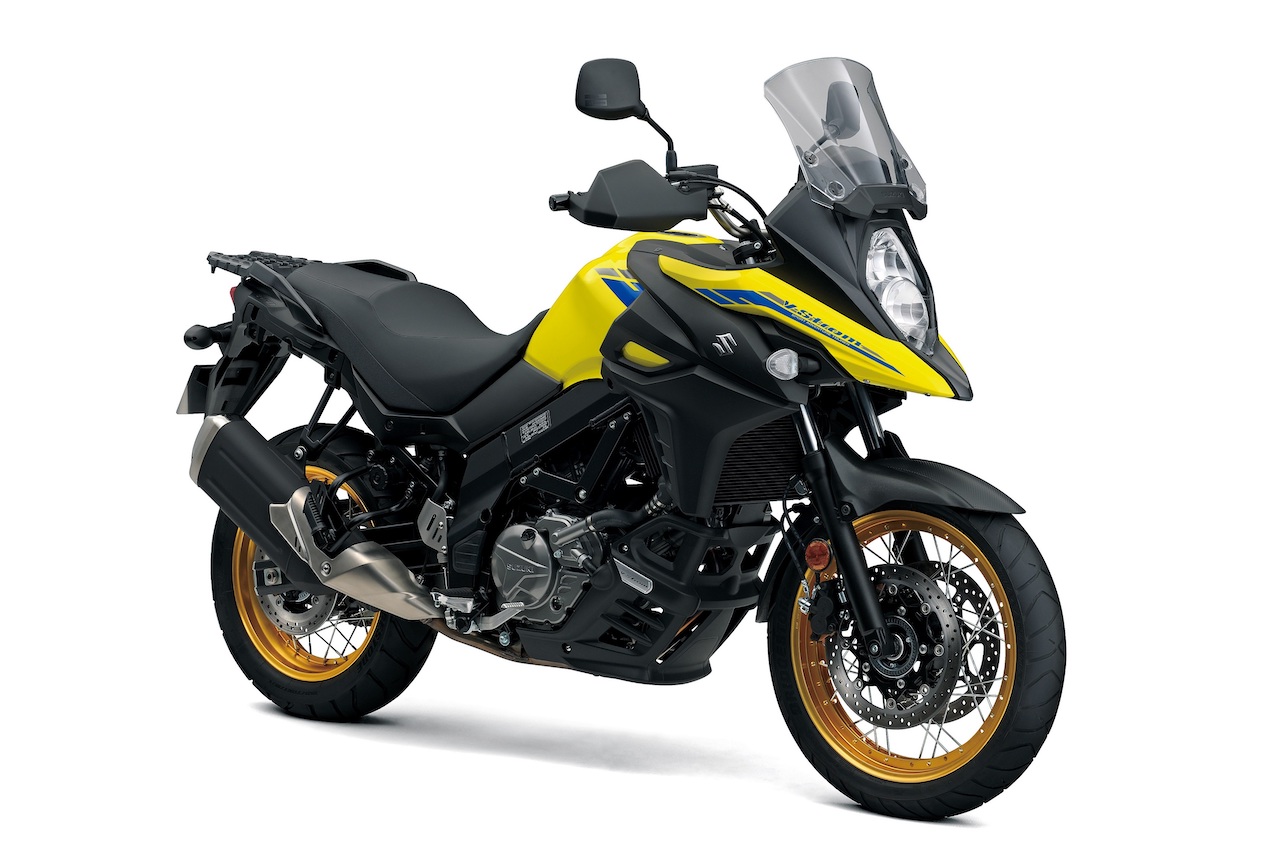