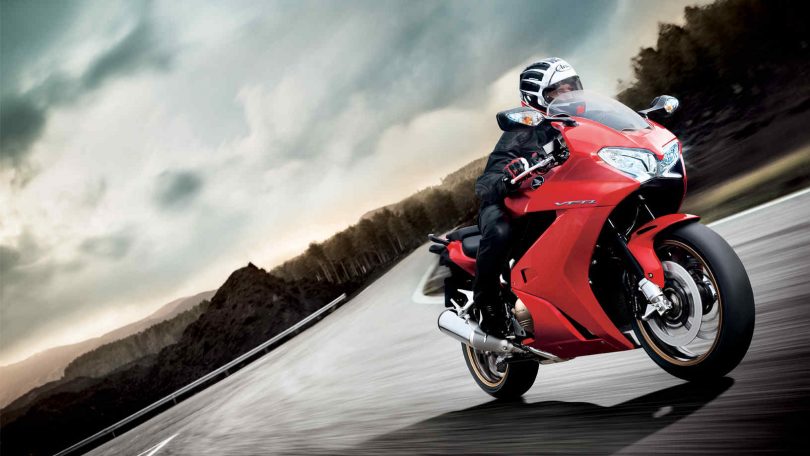 Japanese motorcycle manufacturer Honda could be working on a new V-4 engine architecture for its future superbikes. The brand had been planning to bring a new superbike with a new engine, but sources claim that the plan has been shelved, as the current Honda CBR1000RR-R superbike is doing well in the market as well as in the World Superbike Championships.

The new V4 engine is likely to be slightly less powerful than the current motor that has been employed on the CBR1000RR-R which is a 999.9cc water-cooled in-line,4-cylinder motor that makes 214 HP of power @ 14500 RPM and 113 Nm of torque @ 12500 RPM. The air intake system is on par with the RCV213V-S race machine and the engine is laced with race-derived technologies such as piston jets with check ball setup, titanium connecting rods, semi-cam gear train, finger-follower rocker arms and friction reducing technologies.

But unlike the race-derived in-line motor of the triple R the new V4 architecture is expected to be tuned to the likes of sport touring, reverberating with the VFR brand. The current VFR800 is set to discontinue as the suffocating Euro5 norms kick in this year. The new V4 engine could be an upsized version for the upcoming VFR motorcycle, which is speculated to be the VFR900. The engine is expected to come with the latest technology to not only make it emission compliant but also efficient and to help gain performance.

The current engine architecture was designed back in 2013 but its roots can be traced back to 2002 when the VTEC technology engine was introduced. The leaked patents lead us to believe that Big Red is not just going to bore out the old engine, add some more catalytic converters and update the engine management system but it is likely to go with a whole new generation of technologies some of which could be borrowed from the CBR1000RR-R superbike. 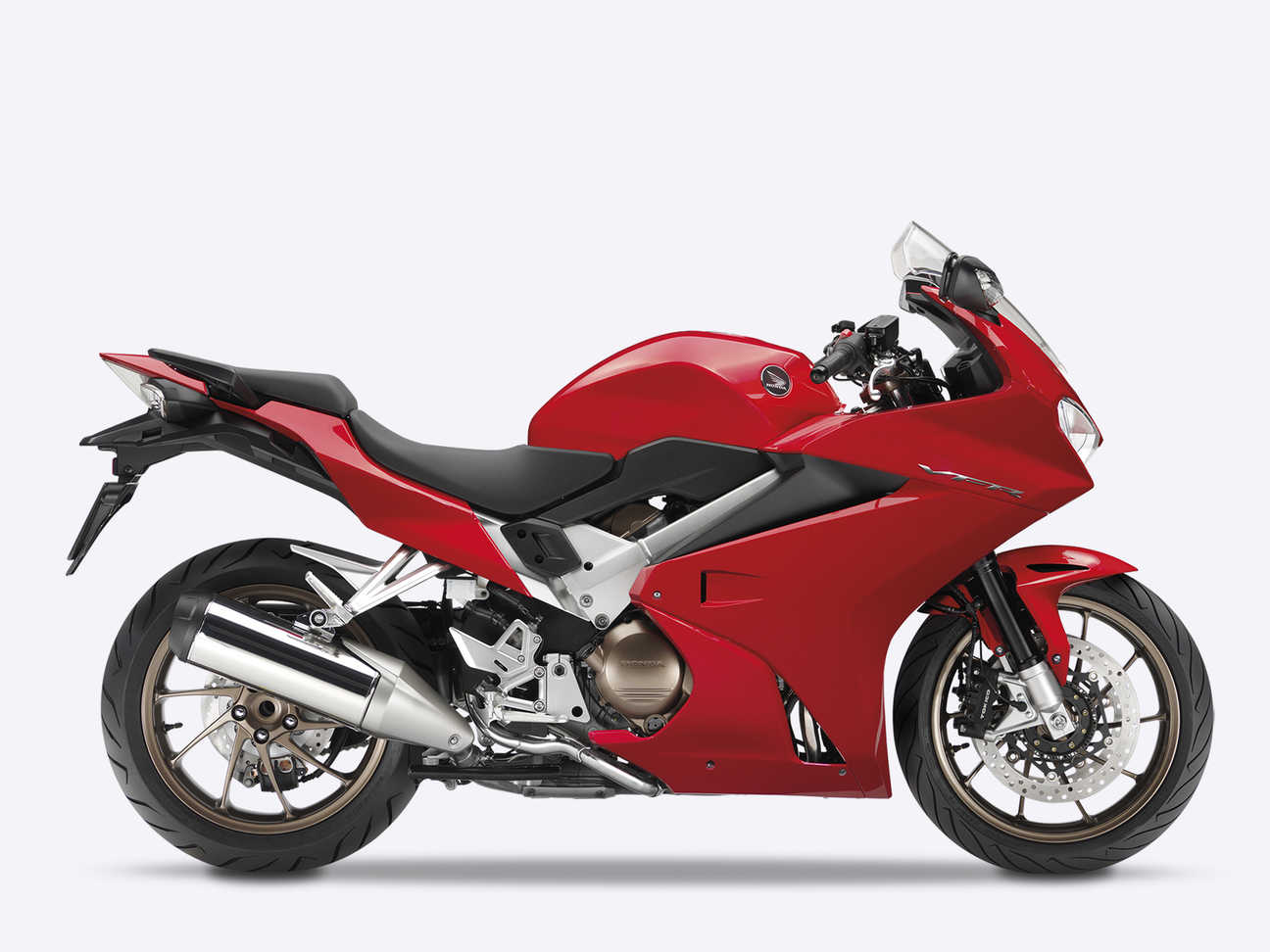