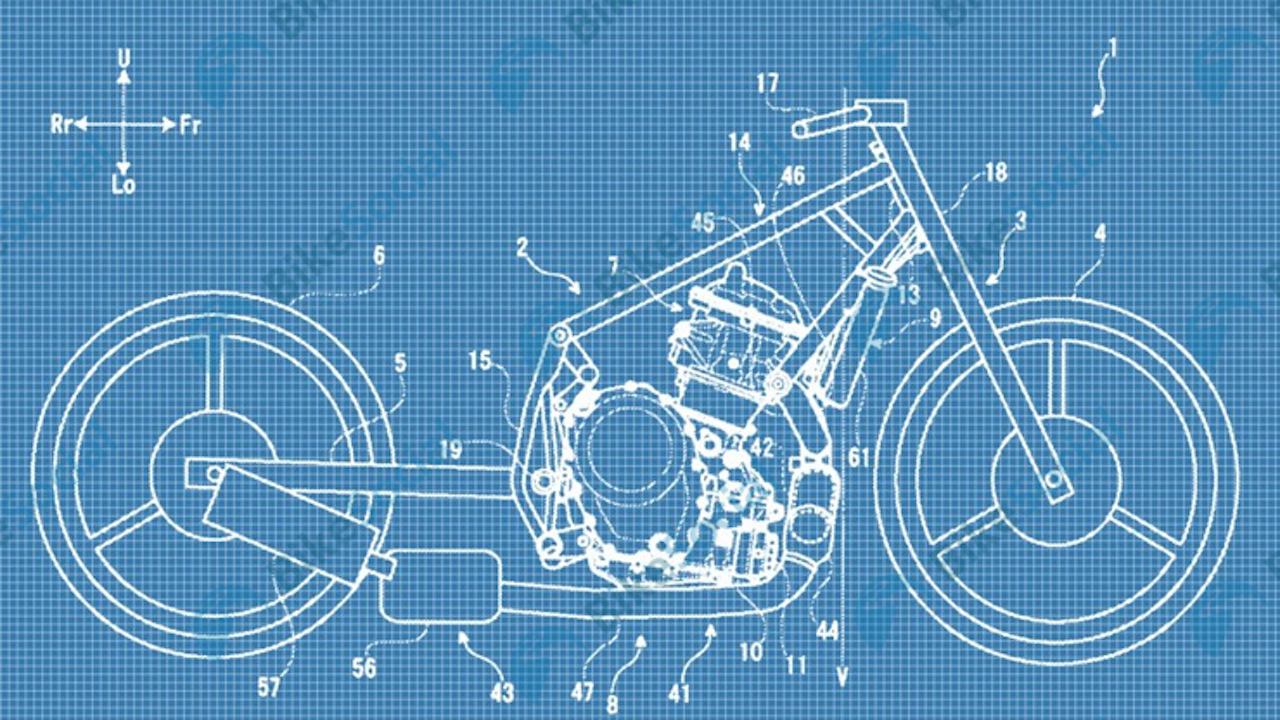 Suzuki might be developing a new mid-sized twin-cylinder engine that could replace the legendary SV 650 engine, garnered for its all-round performance at a relatively affordable price tag. But according to the patent images that have been circulating the internet, the Japanese manufacturer might be planning to replace the V-Twin engine with a Parallel twin motor.

Back in 2013, Suzuki revealed a new motorcycle, the Recursion Concept, powered by a turbocharged engine. Again in 2015, the Suzuki XE7 was revealed as a production bike with a twin-turbo mill but did not see the light of day. The latter was said to have a larger 700cc displacement and the patent images are speculated to the of the same engine in the naturally aspirated form.

The patent images also show a large catalytic converter placed on the front which not only indicates that the new engine will conform to the latest stringent Euro5 emission standards but the frontal placement also allows more ground clearance leading us to believe that the engine could make it to middleweight adventure tourer motorcycles.

It is being speculated that the new engine could be used on the Suzuki V-Strom 650. The V-Strom 650 comes with a V-Twin motor which is also considered as one of the best modern-day V-Twin engines, but a parallel-twin motor makes more sense in terms of packaging, ease of maintenance, maintenance cost and affordability due to its low manufacturing cost as compared to the V-Twin.

Patent designs also reveal that the engine could be offered in a turbocharged version as well. The engine in the standard naturally aspirated version is likely to make around 100 Hp of power and the turbo model could generate nearly 150 Hp of power.  If the motor comes with an intercooler it is likely to be positioned above the cylinder head to keep the packaging compact thus allowing the engine to be used on touring, adventure, and even middleweight supersport models.

When will the engine come into play is completely unknown, given that the Recursion concept evolved from the 588cc SOHC to the 700cc DOHC XE7 and to this in nearly 7 years. 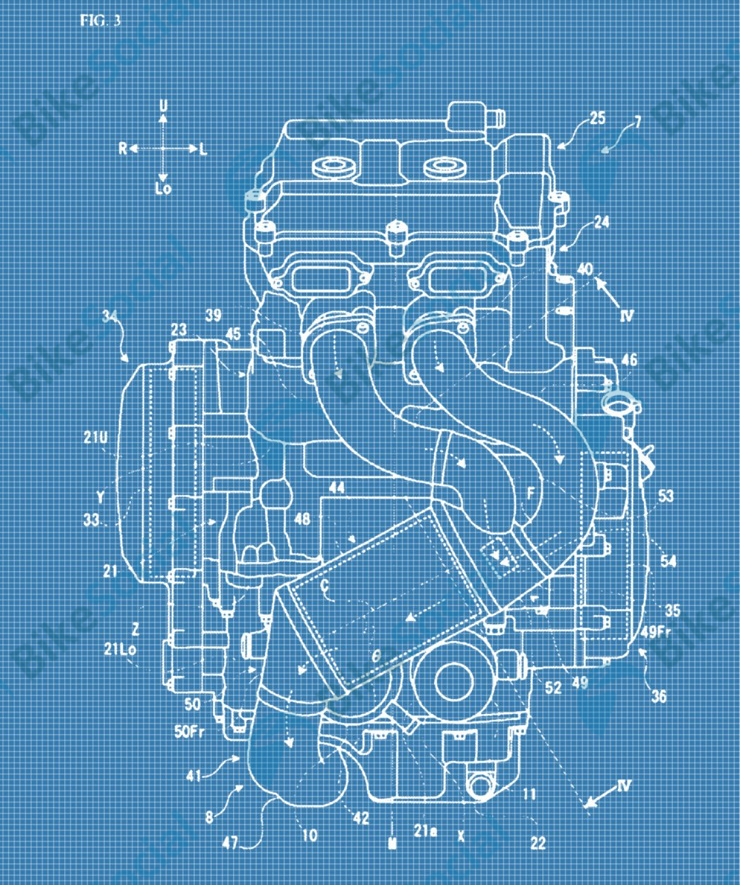 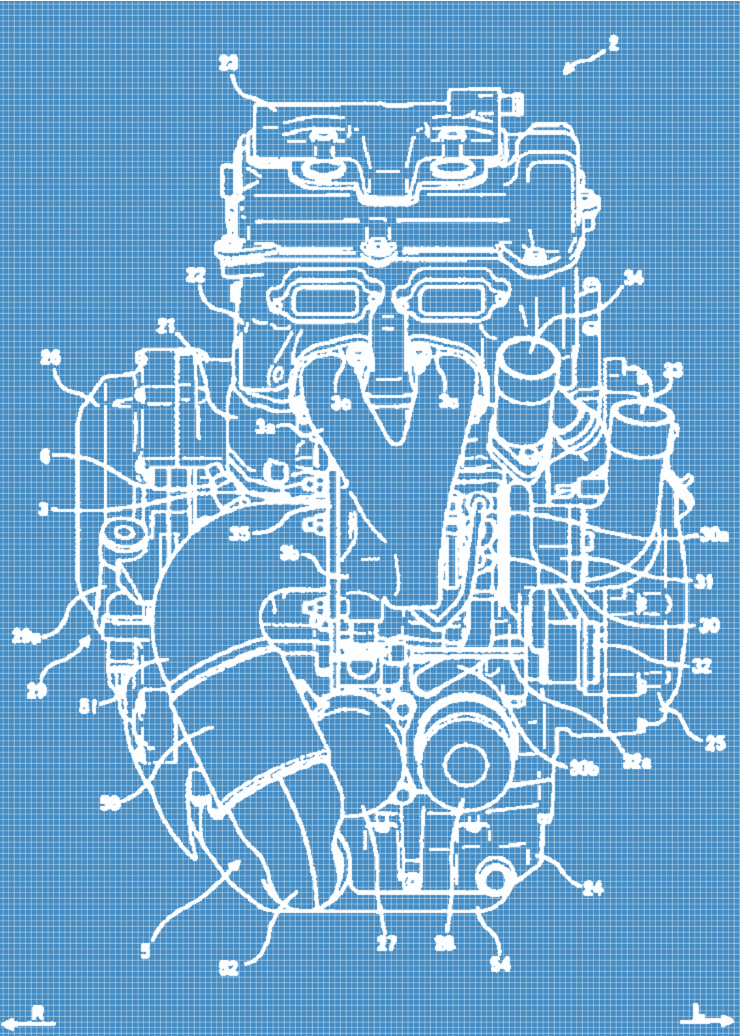