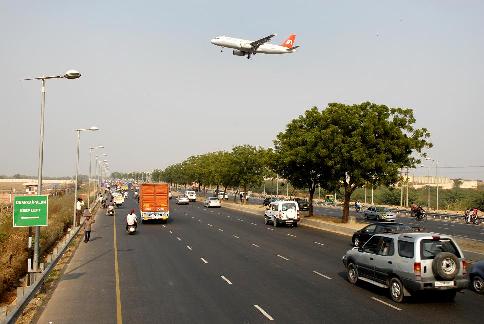 According to a media report, the Maharashtra State Highway Police is going to procure high-tech cameras that can monitor over 30 vehicles at a time, way more than what the existing technology can record and monitor motorists speeding on the highway. The same report also suggests that the state governments had approved INR 13.95 crore for the purchase of the machines for Delhi and Bengaluru Highway Police.

The new machines are called Radar Speed Machines (RSM) are installed on top of police squad vehicles and are able to record more than 30 vehicles at a time speread across multiple lanes. The high-tech system can not only monitor speed but also identify the number plates on the vehicles.

Currently, the laser system that has been employed can only detect a single vehicle in a single lane and is not really efficient and is often a disadvantage to the police with unruly motorists arguing that other were speeding too and only he is alone being fined. The Radar based system will come to the advantage in such situations. The new system will also help cut down accidents due to overspeeding, unlawful overtaking and lane cutting. The RSM can easily capture a vehicle’s photo, speed and registration plate, which can be used as evidence.

In other news, Ministry of Road Transport and Highways (MoRTH) in a circular has asked the state governments to extend the validity of documents related to Motor vehicle Act, 1988 and Central Motor Vehicle Rules, 1989. The government in the latest circular advised that the validity be further extended to 31 December 2020 taking into consideration the COVID-19 situation. The validity of the documents that have expired since 1st February 2020 will be treated as valid until the 31st December 2020.

The documents include validity of fitness, permit of all types, driving license, registration or any other document related to the MVA 1988 and CMVR 1989.