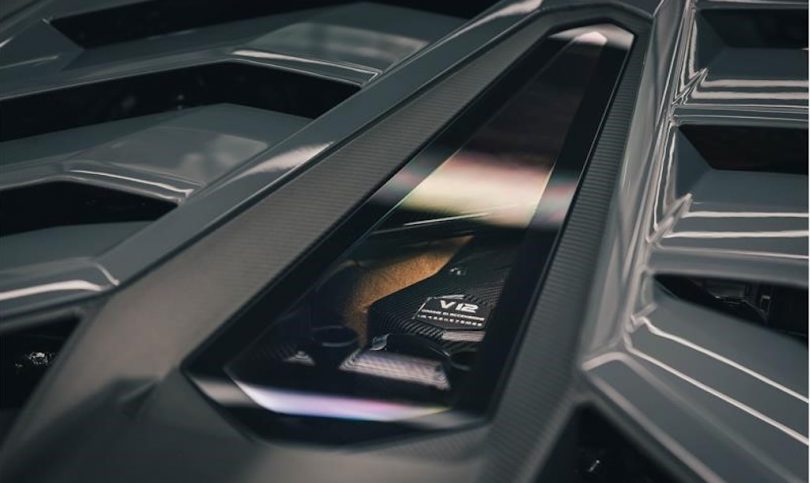 Lamborghini has confirmed that the upcoming Aventador will retain the V-12 naturally aspirated motor. Scheduled to launch by as early as next year, Lamborghini is yet to disclose any official figures about the Italian car, although Lamborghini’s chief technical officer has given some insights about the next-generation supercar during a media interview.

With the increasingly stringent fuel emission norms kicking in several countries, powering a standalone V-12 naturally aspirated engine will be difficult. Yet, Lamborgini says they will stick to the tradition of the Aventador and offer a V-12-cylinder powertrain with an additional hybrid system but no forced induction system.

As per reports, Lamborgini is planning to use batteries to power the hybrid system, contradictory to the use of supercapacitors used in the Aventador-based Sián, which combines with the 6.5-litre engine with a 48-volt mild hybrid. This hybrid system will fill the void where the naturally aspirated motor’s torque output is weak. There have been rumours about Lamborgini using an all-new carbon fibre monocoque and two front-mounted electric motors. We do not have any official press releases from Lamborghini regarding the horsepower ratings and engine specifications.

The current Aventador S which is powered by a 6.5-litre V-12 naturally-aspirated engine has 730 HP of power on its tap and producing a staggering 690Nm of torque. It is mated to a 7-speed gearbox and an all-wheel-drive powertrain. The 0-100 number is 2.9 seconds and has a top speed of 350 kmph. The upcoming model is understood to surpass the above engine parameters and a lesser 0-100 time.

With the Aventador launched a decade ago, Lamborghini has built over 10,000 units of the supercar. With Bentley recently confirming that it will discontinue its W-12 motor keeping the electric vehicles revolution in mind, Lamborghini will be the last brand among the VAG (Volkswagen Group) to offer a V-12 motor. The launch is yet to be confirmed with rumours doing the rounds that the next Aventador may arrive as late as 2 years from now i.e.in 2022. 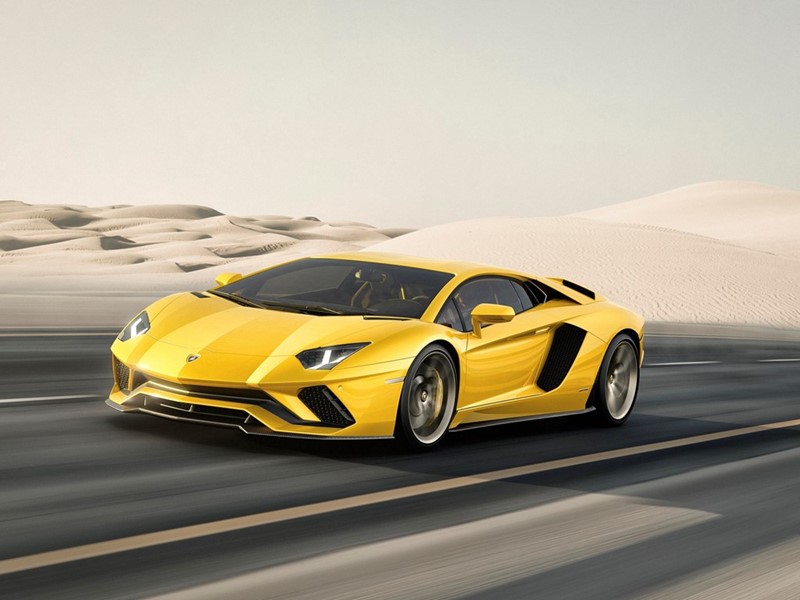 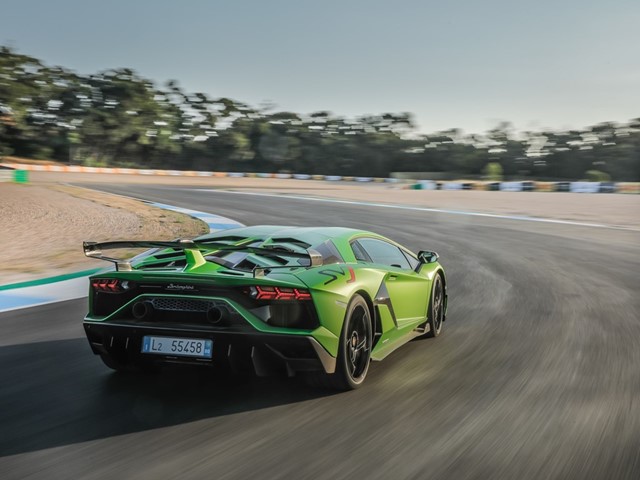