Skoda has announced that the brand’s new premium mid-size sedan is christened “SLAVIA.” The brand also reveals the significance behind the Slavia moniker. Skoda also revealed that the brand plans to launch the new Skoda Slavia this winter in India. The Skoda Slavia will become the Czech manufacturer’s second vehicle based on the MQB-A0-IN platform. The platform made its debut in India with the Skoda Kushaq.

Skoda Auto India revealed that the Slavia name dates back 125 years. In 1896, just one year after founding the company, Václav Laurin and Václav Klement introduced their first bicycle named – SLAVIA. Václav Laurin and Václav Klement started repairing bicycles in Mladá Boleslav back in 1895. Soon the founders also began designing their own bicycles. The first bicycle to roll out of the Mladá Boleslav workshop was ‘SLAVIA.’

Skoda reveals that the SLAVIA name pays homage to the brand’s humble beginnings and, at the same time, establishes a link to its Slavic heritage. To elaborate further, the SLAVIA name takes inspiration from the Indo-European as well as Czech and Indian cultures. This is similar to the Kushaq moniker, which is also inspired by the ancient Indian language – Sanskrit.

The new premium mid-segment sedan will underpin the MQB-A0-IN platform, which is the Indianised version of the MQB (Modularer Querbaukasten or Modular Transverse Matrix). Boffins at Skoda India have managed to highly localise the platform and optimise the same for the Indian audience. The brand reveals that the Slavia will be an “elegant, powerful and safe” mid-size sedan for the Indian market. Volkswagen Group has invested one billion Euros in the development of four new vehicles for India. Under the INDIA 2.0 project, the brand will launch two Skoda products and two Volkswagen products based on the same platform.

Skoda SLAVIA – Made for India

With the development of Kushaq, the brand focussed on the expectations of Indian customers. Skoda reveals that the brand is also doing the same with the Slavia sedan. The brand is likely to position the premium mid-size sedan above the Skoda Rapid and below the Skoda Octavia, bridging the gap between the two. The brand also plans to expand its touchpoints to 225 by the end of 2022, from the current 165 sales and service touchpoints. 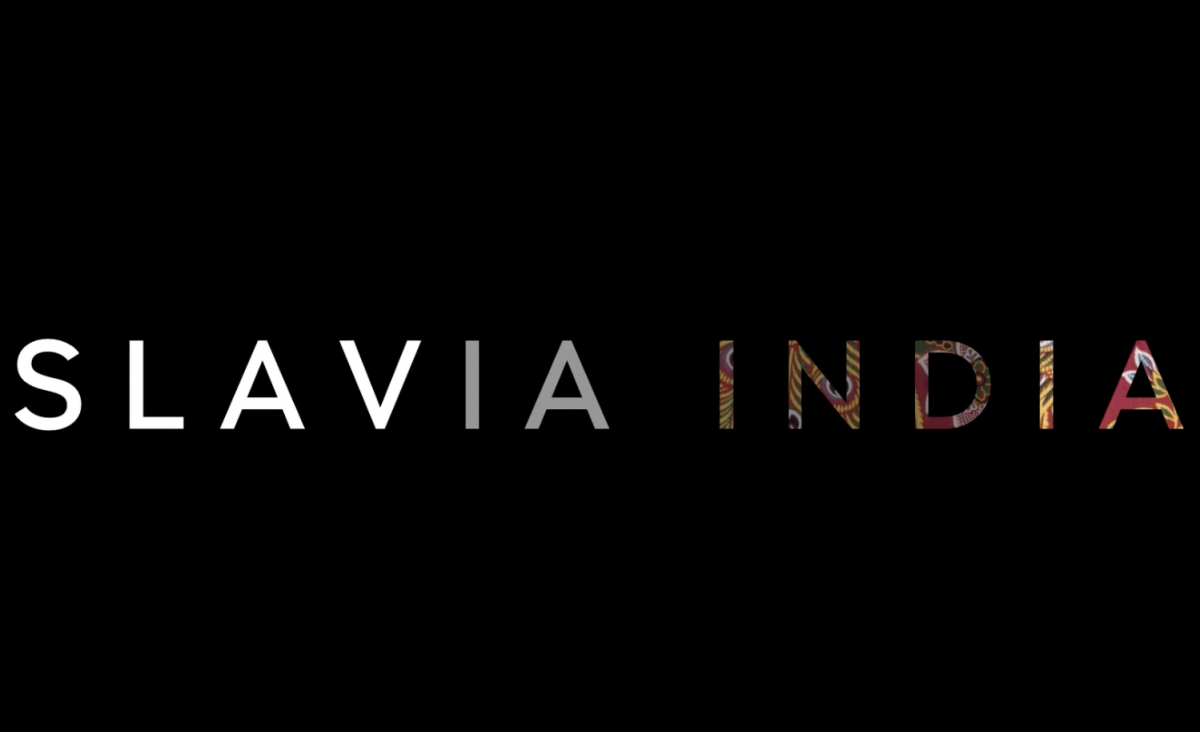 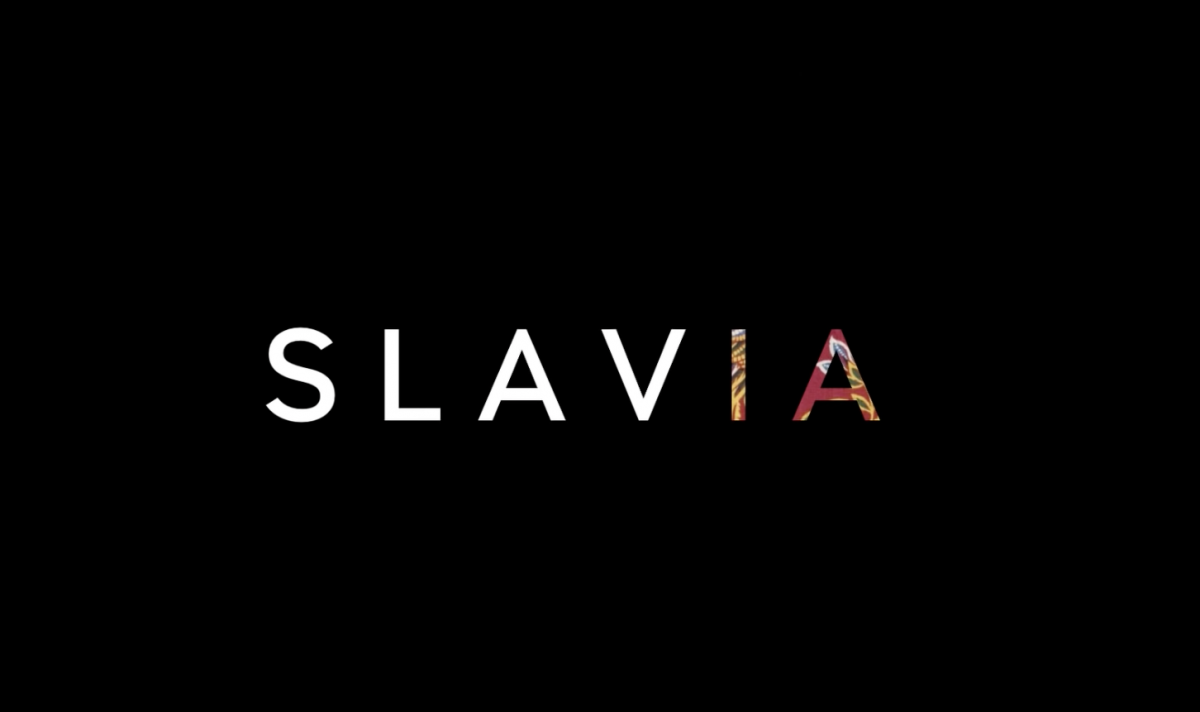