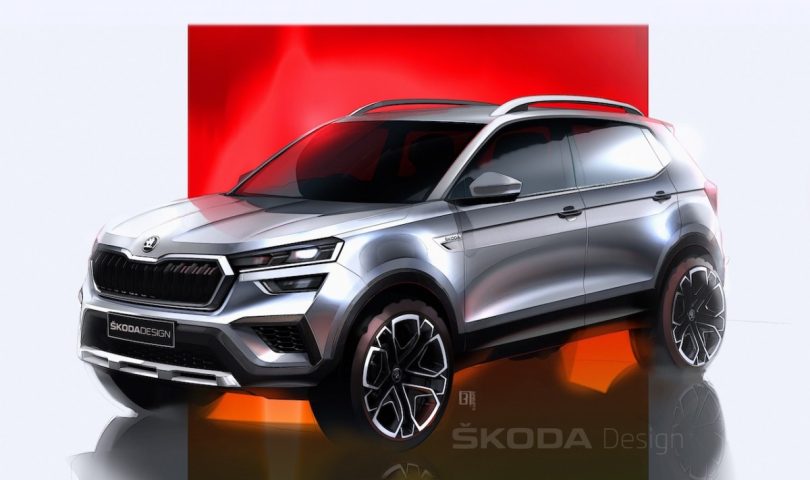 Czech car manufacturer Skoda Auto confirmed that the brand will be unveiling the all-new Kushaq SUV in the Indian market on 18th March 2021 in a digital world premiere. The brand has now released a couple of images of the final design rendering of the Kushaq SUV giving us a glimpse of what to expect in the near future.

The Skoda Kushaq comes with sharp features all around the SUV beginning from the sharp butterfly grille on the front, split headlamps with LEDs, a geometrical front bumper, a chunky skid plate, flared wheel arches, clamshell bonnet design, straight and sharp cuts and crease lines very typical of the Czech brand, hockey stick LED tail lamp clusters, a window line that tapers off at the C-Pillar, roof rails, spoiler on the tailgate, a rear skid plate that reverberates with the front, funky looking alloy wheels and the ŠKODA lettering in block capitals on the tailgate.

While the brand has not revealed the production-spec interiors, the Kushaq is likely to come with fully digital instruments cluster, a large centrally mounted touchscreen infotainment system with connected features, sunroof, new-generation Skoda steering wheel, contoured seats with leatherette upholstery on the higher-spec trims, a multilayered dashboard and multi-zone climate control system.

The Skoda Kushaq features the MQB-A0-IN platform which is the heavily localised India-specific version of the MQB (Modular Transverse Matrix) architecture. The new platform makes its debut in the Indian market with the Kushaq and the technical development of the platform took place at Skoda Auto’s Technology Centre in Pune. Skoda plans to localise 95% of the car and the new platform claims to comply with the new stricter safety and emission requirements in India. Powering the Kushaq will be a 1.0-litre TSI turbo-petrol engine as well as a more powerful 1.5-litre TSI petrol engine. The brand will offer three gearbox options – a 6-speed manual, a 6-speed automatic and a 7-speed DSG. 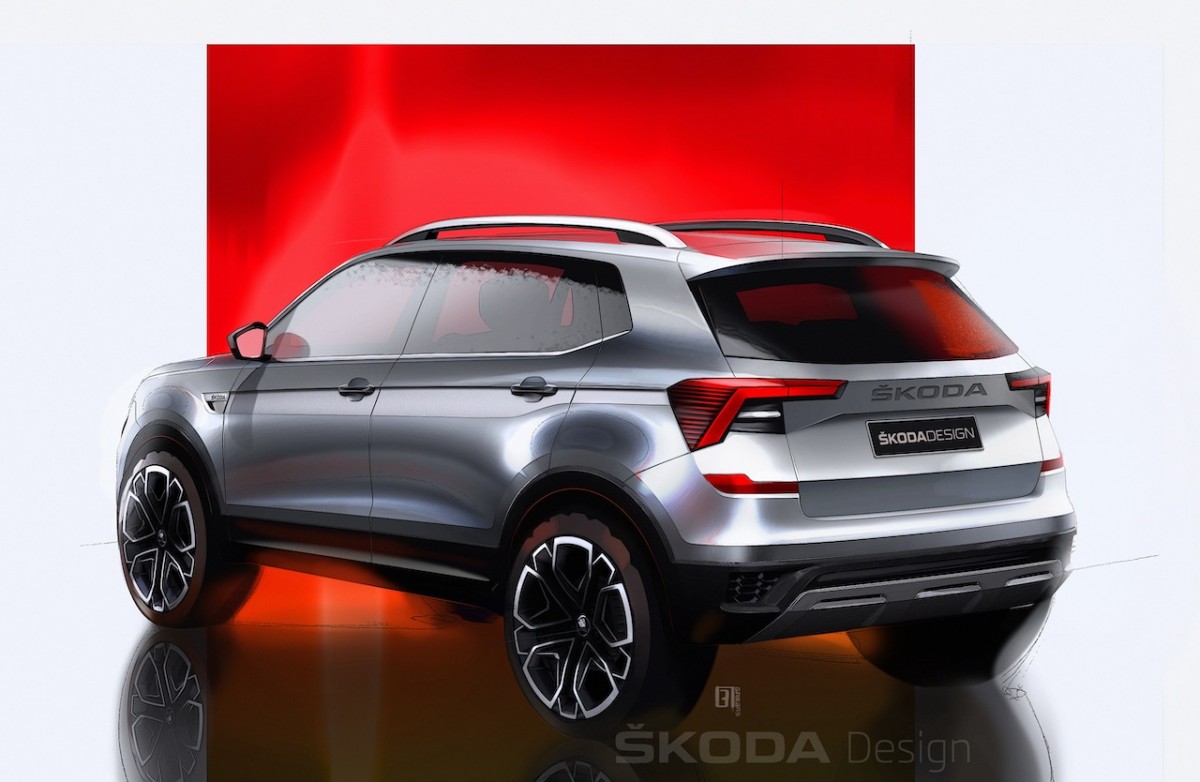 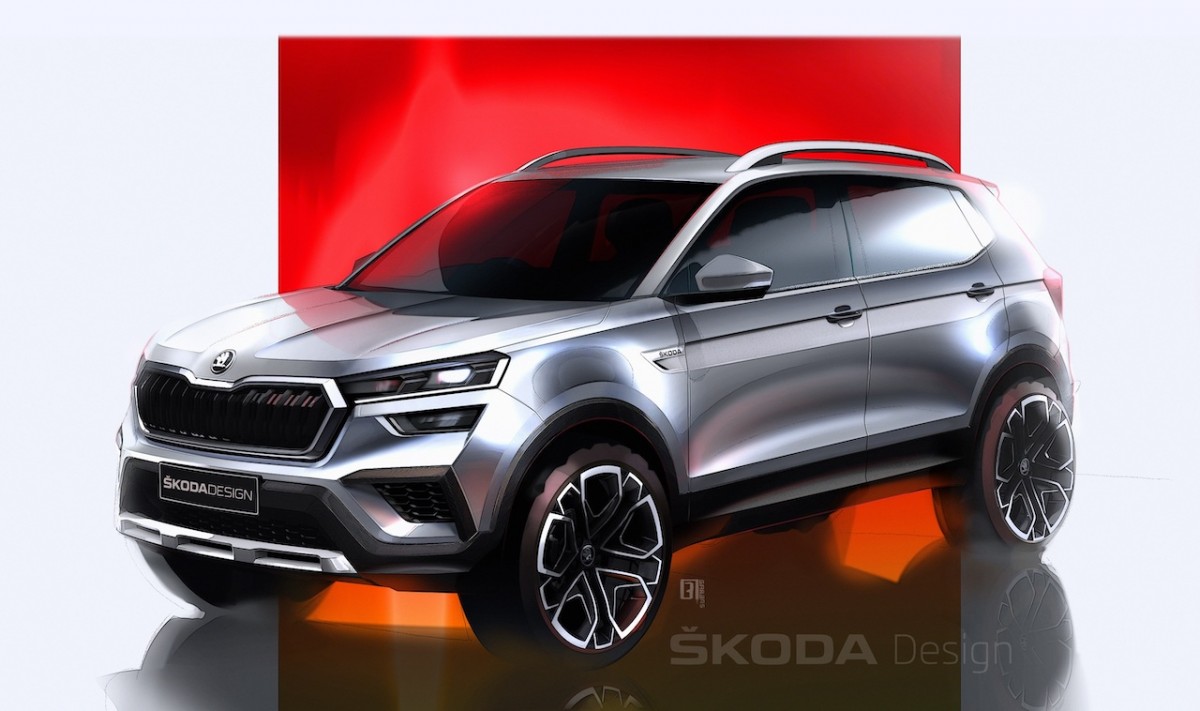