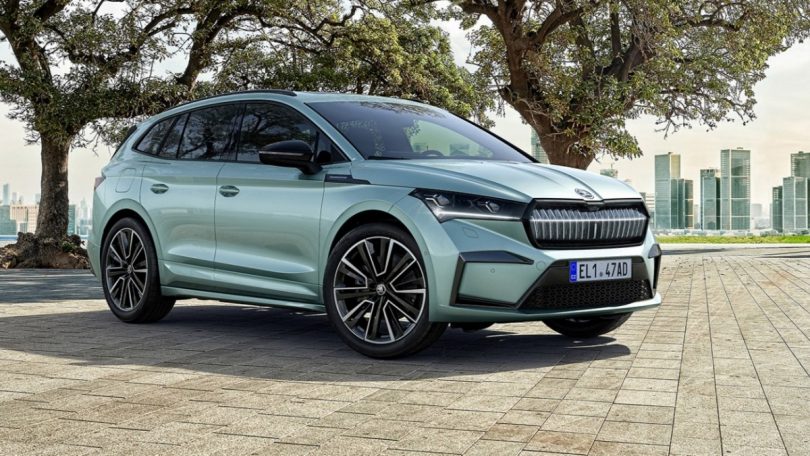 Since India is propelling itself towards implementing electrification in the mobility sector, multiple OEMs are working on introducing EVs. Therefore, sources state that Czech manufacturer Skoda is currently formulating plans of introducing its first EV for the Indian market. The supposed all-electric city car is one of three new EVs that Skoda is focussing on developing for the European market. Meanwhile, Skoda Global’s CEO, Thomas Schaefer, recently encouraged the idea of developing EVs in India along with an electric city car.

Reports also suggest that Skoda’s supposed electric city car may utilise the same platform as the Volkswagen ID. Life concept. Volkswagen had unveiled its electric concept at the 2021 Munich Motor Show, where it showcased its entry-level MEB platform. The carmaker has specifically developed the new platform for cost-sensitive markets along with front-wheel drive capability for efficiency and ease of use. Based on information from reports, Skoda may introduce its supposed EV in India during the 2nd half of this decade.

Currently, sources state that Skoda is considering the possibility of introducing its all-electric Enyaq SUV for the Indian market. Launched in 2021, the Skoda Enyaq has witnessed more than one lakh orders in global markets, cementing its overall success. Reports suggest that Skoda may introduce the Enyaq via the CKD route in India due to the emphasis on localisation. The automaker also believes that the Indian market currently requires more entry-level EVs for everyday buyers to encourage electric mobility.

Meanwhile, the Volkswagen Group’s entry-level MEB platform will act as a base for all future small and affordable EVs from 2025. With a wheelbase of 2,650mm, the MEB-entry platform may make its debut on the ID.LIFE concept’s production version. Currently, the Volkswagen group is focussing on its India 2.0 plan that consists of the Kushaq, Taigun, Slavia, and Virtus. However, sources report that Skoda is already working on introducing an India 2.5 plan which consists of a compact SUV.

Will there be a Volkswagen equivalent?

Despite the lack of confirmed sources, the Volkswagen Group has always focussed on localising its products in India. Based on their recent launches, both Skoda and Volkswagen introduced the MQB A0 IN platform for greater economies of scale. Therefore, the group may likely introduce the MEB-entry platform along with Volkswagen’s equivalent of a city-focused EV for India. 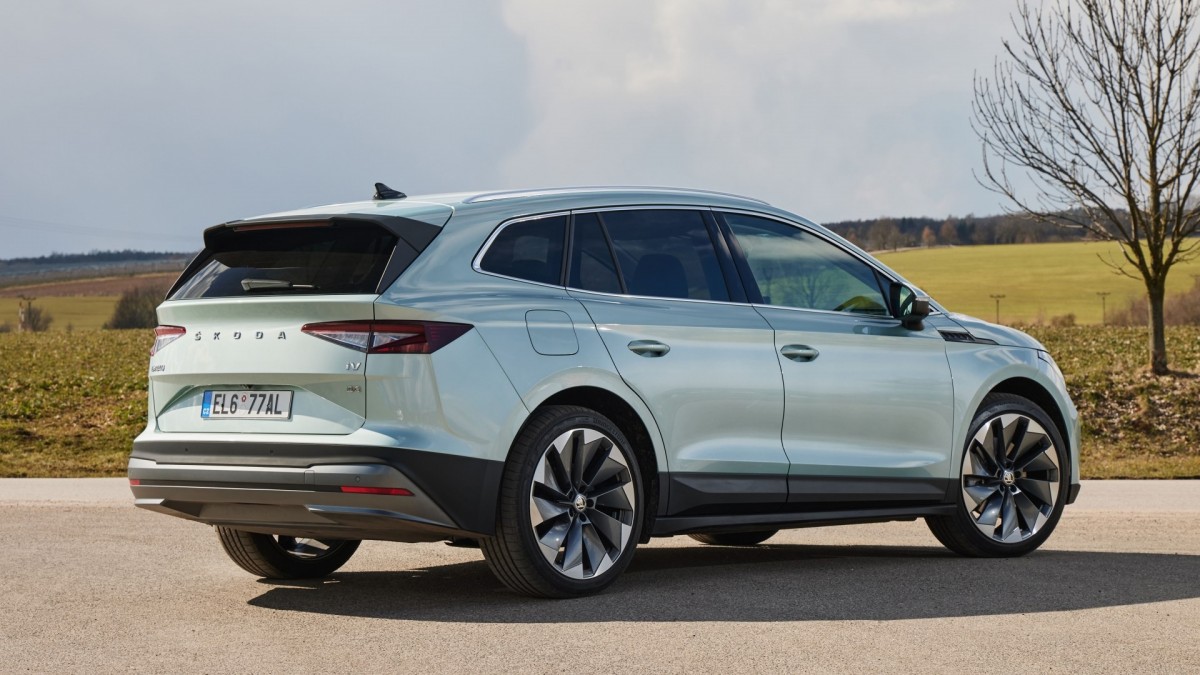