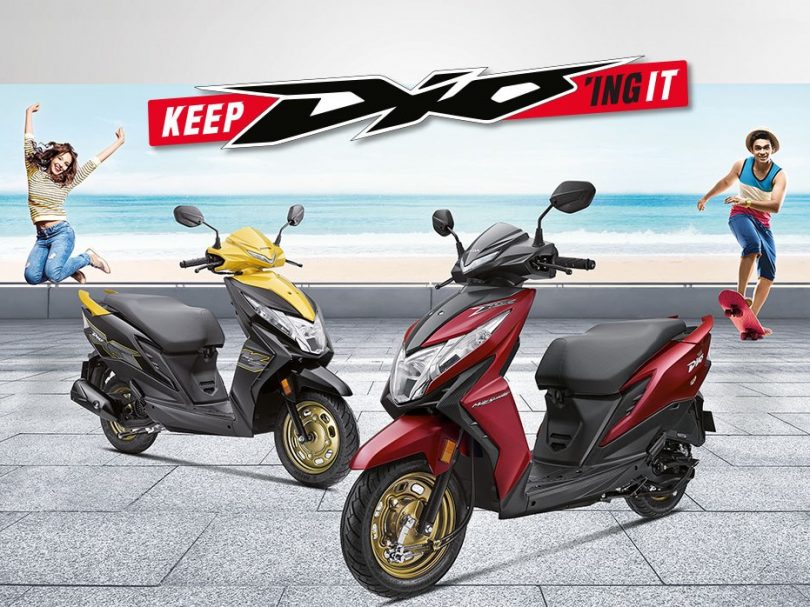 Honda 2Wheelers India has crossed the 30 lac milestone in the cumulative export figure. Back when the company exported its first batch in 2001, it was the Activa. The 15 lakh figure was achieved in 2016, with the last 15 lakh units coming in just 5 years. This is more than 3 times the earlier speed. Honda started off with exporting the Activa, and currently, 18 more models from India make it to the overseas market.

Honda confirmed that it currently exports to more than 29 countries across the globe. To further firm its stand, the company established a new Overseas Business Expansion business vertical. Moreover, Honda also expanded its footprints to developed countries like the United States, Japan and Europe, among others. With the growing demand, Honda has announced it has commenced the manufacturing of global engines from its fourth factory at Vithalapur, Gujarat.

The demand for scooters is increasing as commuters are preferring personal mobility over public transport. Covid-19 has played a pivotal role in making this shift. Honda’s range of scooters, which includes the OG Activa, Grazia and Dio, are selling in good numbers. The trend is the same for both India and the overseas county. In fact, Honda Dio is the most exported scooter from India.

But, for the Indian market, it is the Activa that has always been the leader. Activa is the nameplate that made Honda 2 Wheelers what is today in the Indian market. The scooter completely revolutionised the gearless two-wheeler segment. The scooter made its debut in the country, back in 1999, and now, 23 years hence, Activa continues to propel Honda’s sales figure. In the current iteration, as Honda likes to call ‘Activa 6G’, the scooter is more mature but remains the same from the core. Sticking to the basics and keeping the legacy of the Activa is what pulls the customers towards this scooter even today. 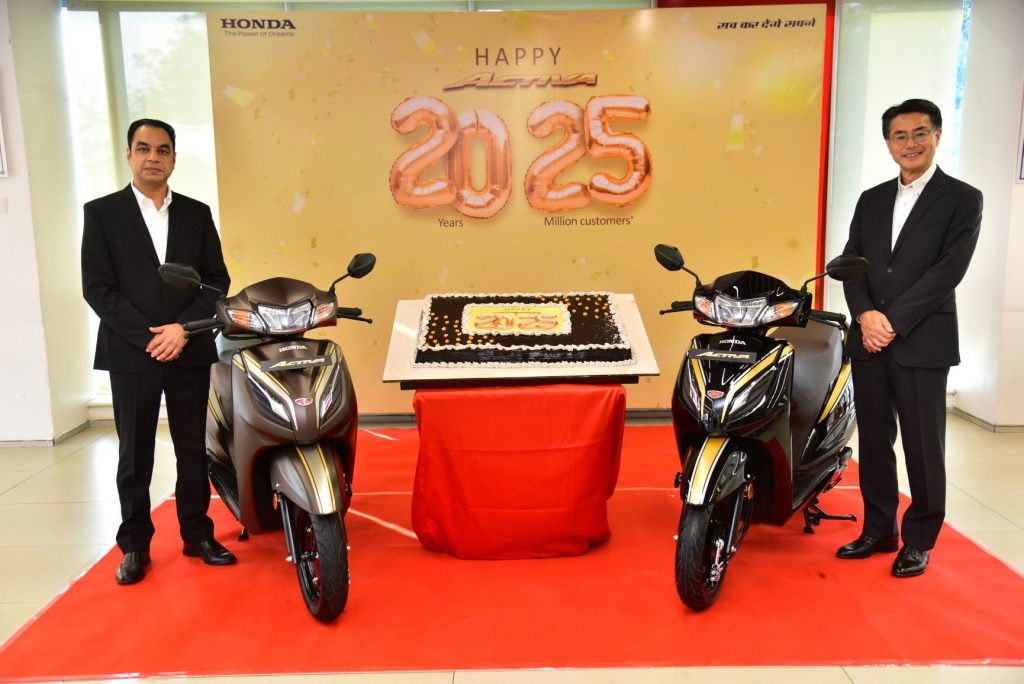