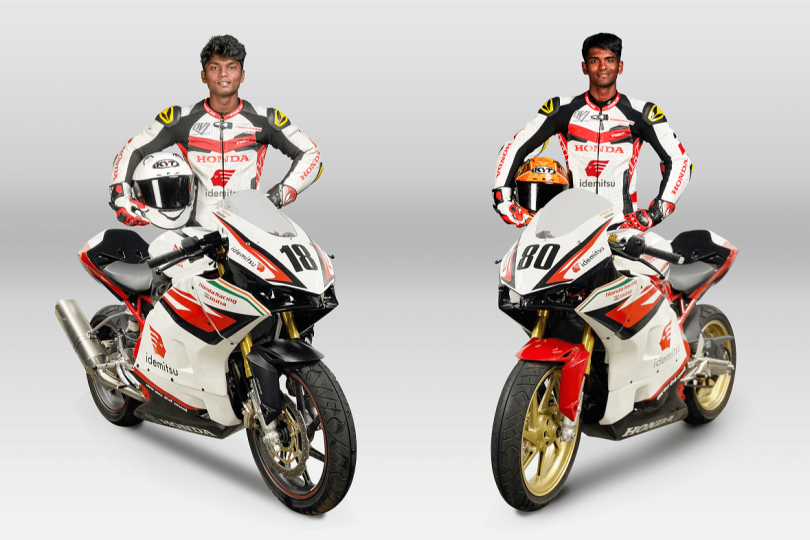 Japanese two-wheeler manufacturer Honda 2Wheelers has finally announced its team for the 2022 International Racing Championship after the 2-year break. Four of the best riders from the Honda Racing India team will represent India on international racetracks with renewed energy. The events in question include the 2022 Asia Road Racing Championship (ARRC) and the Thailand Talent Cup (TTC). Honda 2Wheelers has stated that its 360-degree roadmap will allow the potential Indian rider to focus on faster skill development.

The company stated that two of India’s racing icons would race in the 2022 ARRC within the AP250 class. Meanwhile, Honda 2Wheelers will also focus on the fast-track development of 2 next-generation riders who will race in the 2022 TTC. IDEMITSU Honda Racing India aims to seize honours among the top 10 in the Asia Production 250cc class of ARRC. The two riders in question who will represent Honda 2Wheelers’ IDEMITSU Honda Racing India Team are Rajiv Sethu and Senthil Kumar.

Experienced rider Rajiv Sethu has remained the spearhead of the IDEMITSU Honda Racing India team since his ARRC debut in 2017. Rajiv has showcased remarkable consistency for 4 years as he kept climbing the leaderboard from the 46th spot in 2017. In 2018, he achieved the 27th spot and then claimed the 17th position in 2019 and eventually claimed 2 top-10 finishes. With 9 top-15 finishes under his belt, Rajiv has set his eyes on accomplishing new personal benchmarks in upcoming events.

Meanwhile, 20-year old Senthil Kumar will join Rajiv Sethu in the IDEMITSU Honda Racing India team’s 4th season. Starting his ARRC journey in 2019, Senthil finished his rookie season at 30th position in AP250 class of the championship. In 2018, the rider showcased promising results despite his first attempt in international racing at Thailand Talent Cup. Senthil and Rajiv both expressed their excitement for the upcoming 2022 ARRC after the two-year break, which involved extensive training.

The biggest hurdle in Honda 2Wheeler’s development of an Indian iconic rider has been the late entry point into professional racing. Therefore, it’s trying its best to challenge and fast-track the career development of young Indian riders with high potential. For the 2022 TTC, 16-year old Kavin Quintal from Chennai (Tamil Nadu) will join 15-year-old Sarthak Chavan from Pune (Maharashtra).

Also Read: DNS for Marquez & 12th for Espargaro at the Indonesian Grand Prix 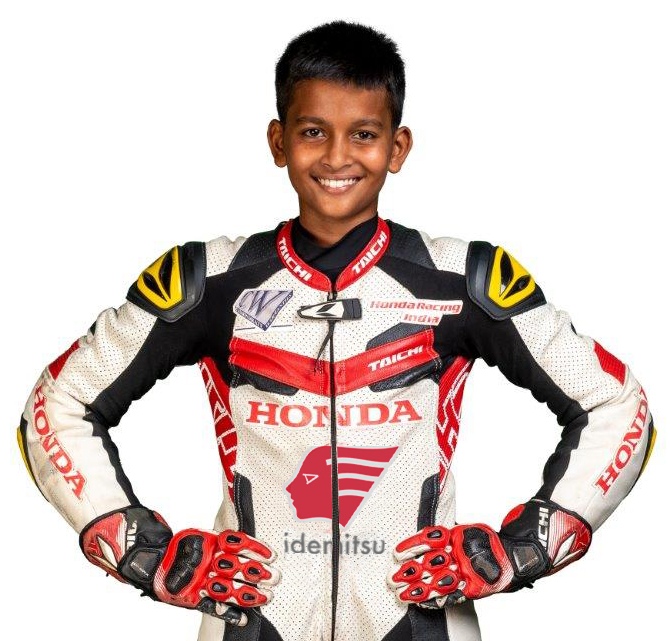 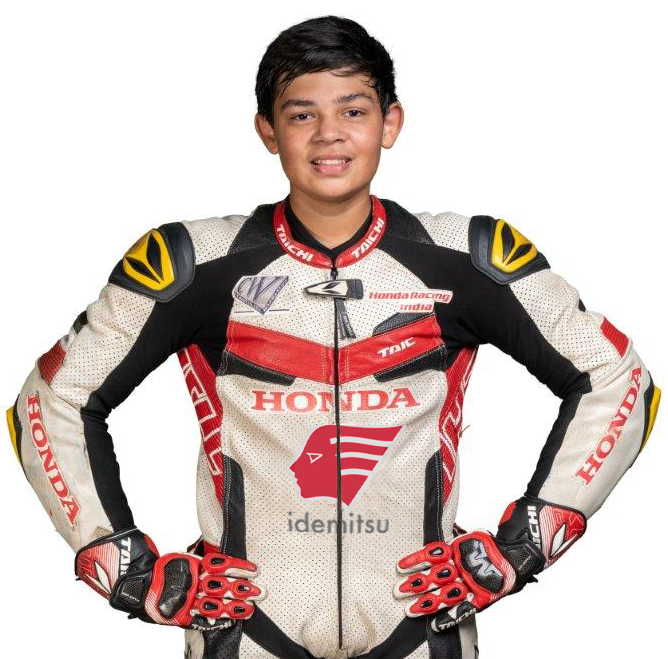