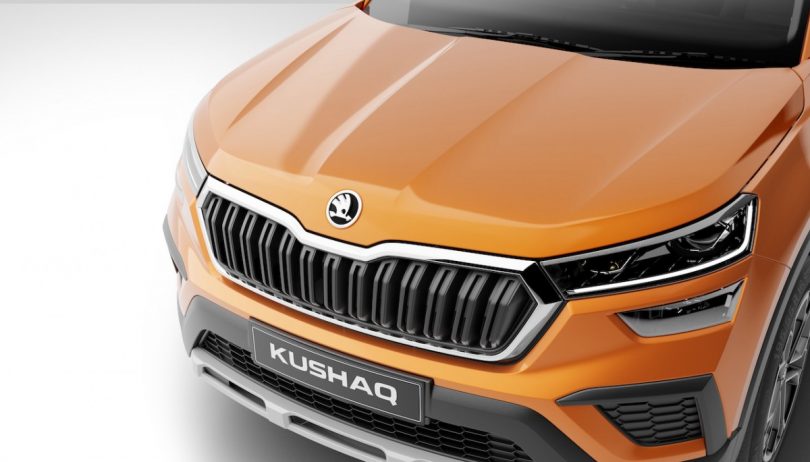 Skoda is gearing up to launch the ‘King’ SUV, the Skoda Kushaq. The brand announced the Czech company has commenced production on the Kushaq at the Skoda Auto Volkswagen India PVT LTD production facility in Chakan, Pune. Also, the Kushaq plans to make its market debut on 28th June, with deliveries starting in July 2021.

Rumour: 2021 Skoda Kushaq 1.5-litre engine will not be available on launch?

Skoda also revealed that the Kushaq would come with two locally manufactured TSI powertrain options. This includes a 1.0-litre TSI and a 1.5-litre TSI engine. While the production on the 1.0-litre engine is on track, rumours are that the 1.5-litre engine will be delayed. Unconfirmed sources suggest that the more powerful engine will not be available to order on the day of the market launch.

Reports are, that Skoda will open bookings for the 1.5-litre version of the Kushaq from 4th August 2021, a little more than a month from the SUV’s launch. Until then, only the smaller 1.0-litre TSI engine will be available on the Kushaq. Sources do not confirm nor suggest the reason for the delay. Therefore the news has to be taken with a pinch of salt.

Recently, the variant details of the Skoda Kushaq leaked on the internet. According to reports, the Skoda Kushaq will come in three trims – Active, Ambition and Style. The Active is the entry-level trim, while the Style is the fully-loaded one. While the 1.0-litre TSI engine is available in all the trims, the 1.5-litre TSI is only available on the top-of-the-line Style variant. 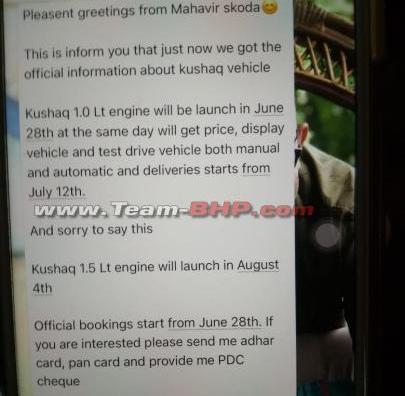 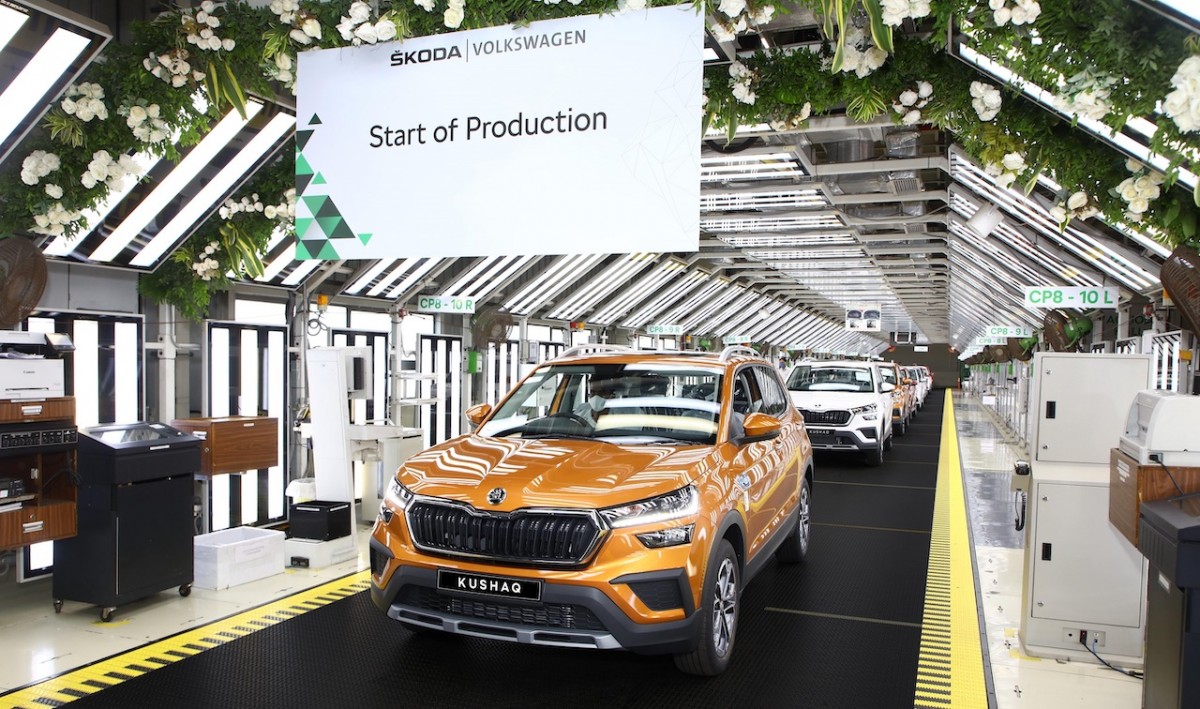 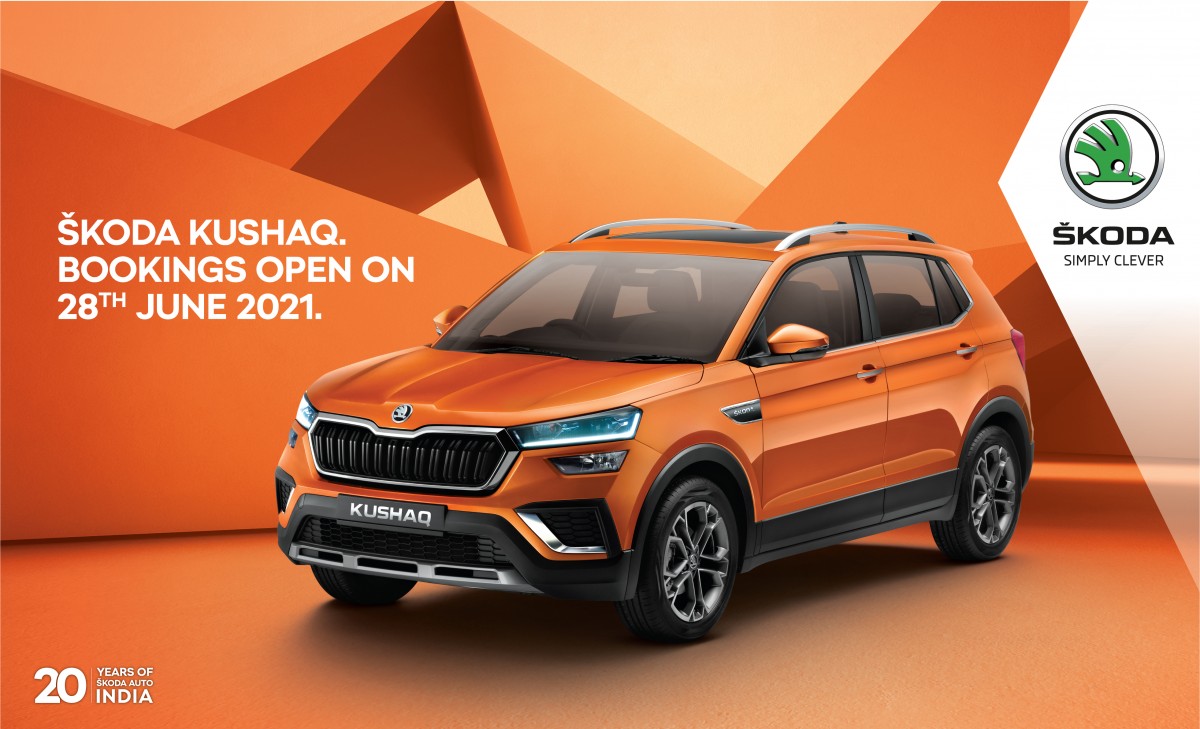 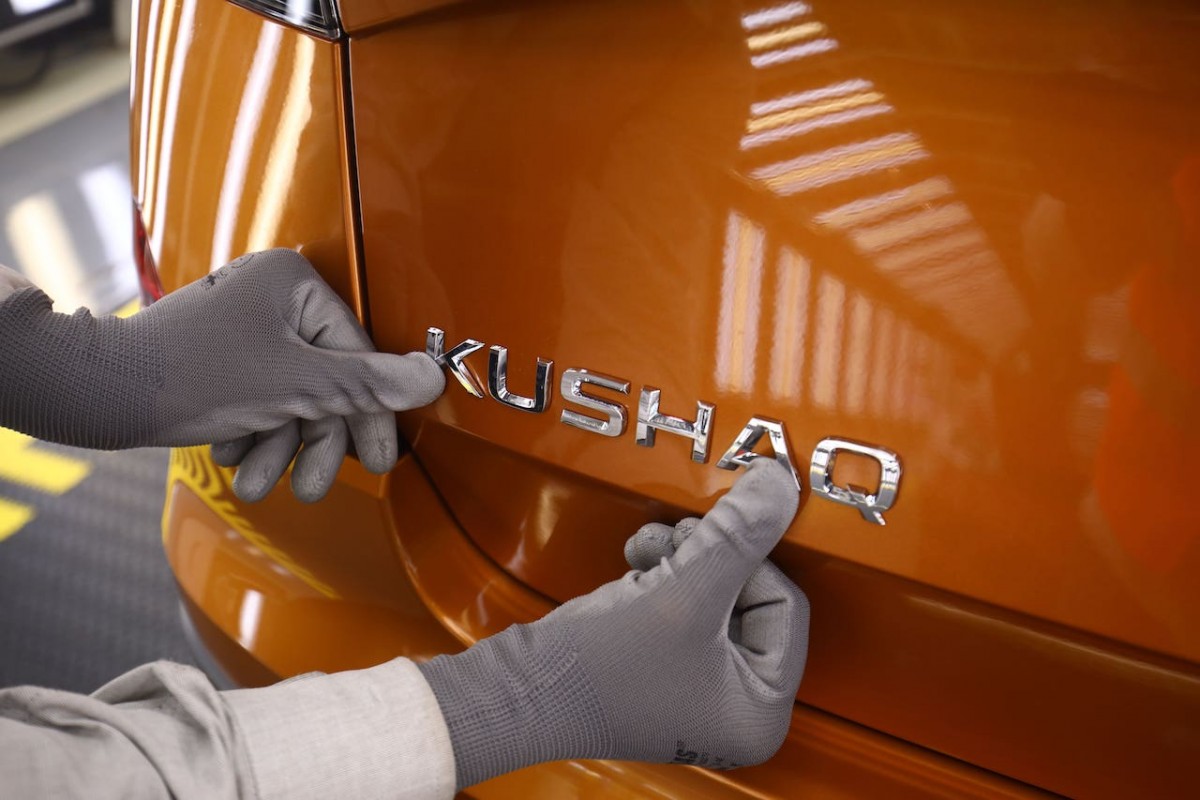