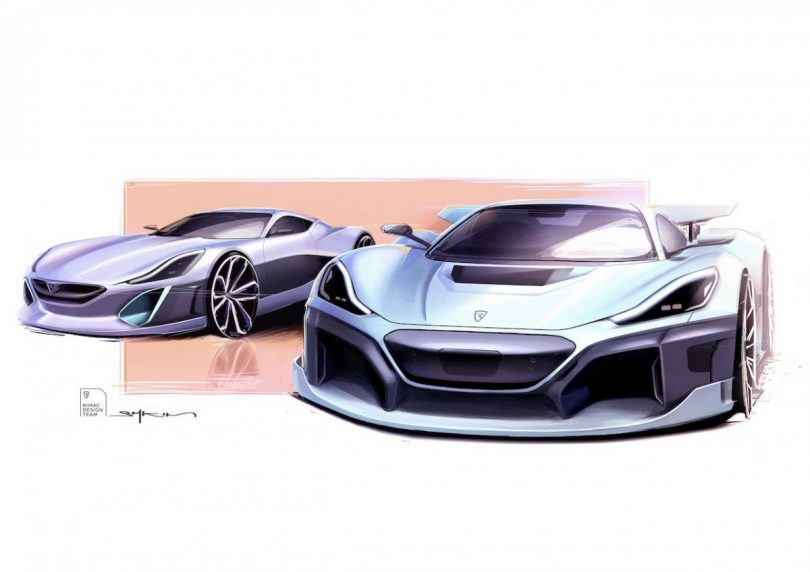 Sveta Nedelja-headquartered, Croatian Supercar manufacturer Rimac Automobili could be planning to takeover Bugatti. Porsche has a significant shareholding in Rimac, which is likely to go public next year. According to a media report, the brand plans to purchase Bugatti buying the brand through a joint venture in which Rimac will 55% and Porsche 45% of the shares. The company aims for a value of around EUR 5 billion, which is approximately USD 6.06 billion.

Rimac set shop back in 2009 and recently unveiled the Rimac Nevera. The new electric hypercar is based on the Rimac C_Two Concept, showcased at the 2018 International Geneva Motor Show. Rimac announced that Rimac would build the hypercar at their manufacturing facility located near Zagreb, Croatia. The founder and CEO of the brand Mate Rimac will test and sign off each vehicle before delivery to customers worldwide. Rimac will handcraft only 150 examples of the Nevera, and each costs EUR 2 Million.

The Rimac Nevera features four surface-mounted electric motors. The permanent magnet motors are capable of delivering 1,914 Hp of power and 2,360 Nm of torque. The car features a single-speed gearbox capable of transmitting all the torque on demand. According to the brand, the motors can deliver almost three times the output of an equivalent supercar. The powertrain is also 97% efficient and completely maintenance-free.

Rimac employs a proprietary Lithium/Manganese/Nickel battery pack capable of producing 1.4MW of power. The liquid-cooled, 120kWh, 6960-cell battery designed by Rimac adds to the car’s structural strength. The battery is integrated into the core of the vehicle and adds 37% stiffness to the carbon fibre monocoque.

The brand boasts that the hypercar can also play a comfortable grand tourer just by a single rotation of a knob. The car features a dual-cockpit design, HD TFT displays, and the world’s first AI (Artificial Intelligence) Driver Coach, among other features. The Driver Coach uses twelve ultrasonic sensors, thirteen cameras and six radar systems to help the driver optimise the time on the race track. 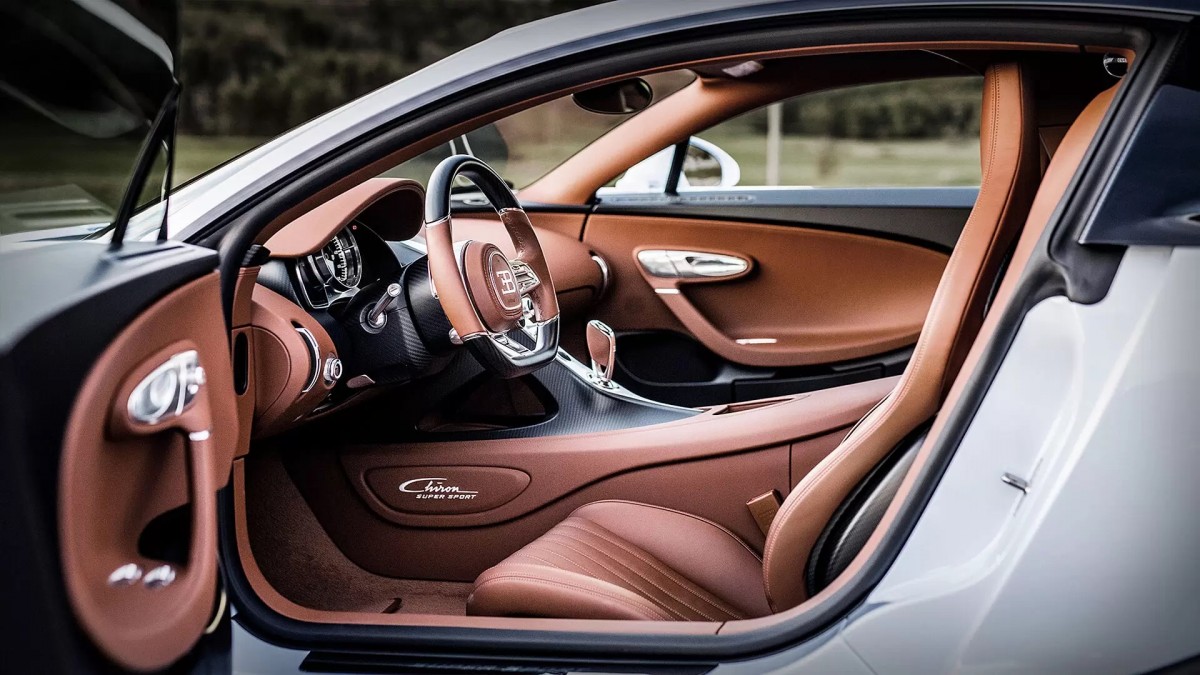