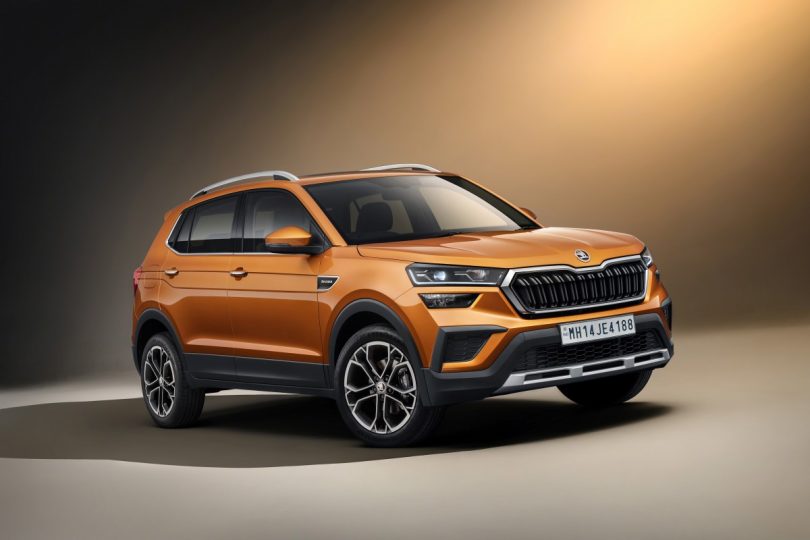 Skoda, in tune with other automotive companies in India, announces the extension of its service plans. The company mentioned that the customers whose warranty, Scheduled Maintenance Services and SuperCar Maintenance Plans are about to expire between April and June will now get an extension till 31st July 2021.

Skoda India confirmed that customer’s whose roadside assistance services were to pass between April and May will now get an extension till 30th June 2021. The rising cases of Covid-19 in the country is a significant concern. Most of the cars and customers are staying at their home, due to the restriction on the movement. Thus, initiatives like these aid the customers in significant ways.

Under the India 2.0 strategy, Skoda will launch its first product in the form of the Kushaq. Recently, Skoda confirmed that the car had finished its road testing in India, and as per reports, Kushaq’s deliveries will start in July 2021. The company mentioned how Kushaq was tested in all different terrains across the country. This includes the scorching deserts in Rajasthan to the mountainous valley of Northern India. The total test kilometres accumulated by the Kushaq is more than 17 lakh kilometres which are pretty comprehensive. At the global unveil of the car, we saw how Skoda had given some subtle touches to make this car more appealing to Indian customers.

It looks confirmed that the new-gen Octavia will hit the showrooms in June 2021, alongside the Kushaq. The other two products in the lineup are the 2021 Kodiaq facelift and a new sedan called ‘Slavia’. The new MQB-A0-IN platform will also underpin this new sedan, thus sharing many characteristics with the Kushaq. Reports suggest Slavia will likely replace the 10-year old sedan. But as of yet, there is still no confirmation on this. And hence, there are chances that both the Rapid and Slavia will remain on sale parallelly. A 1.0-litre three-pot turbo petrol and 1.5-litre four-cylinder turbo petrol will power the Slavia, similar to what is offered in the Kushaq. 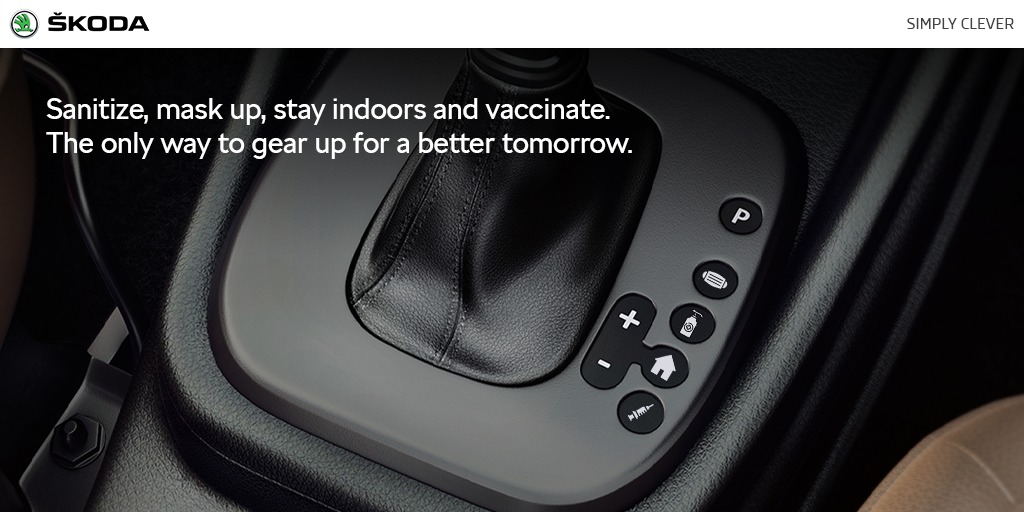