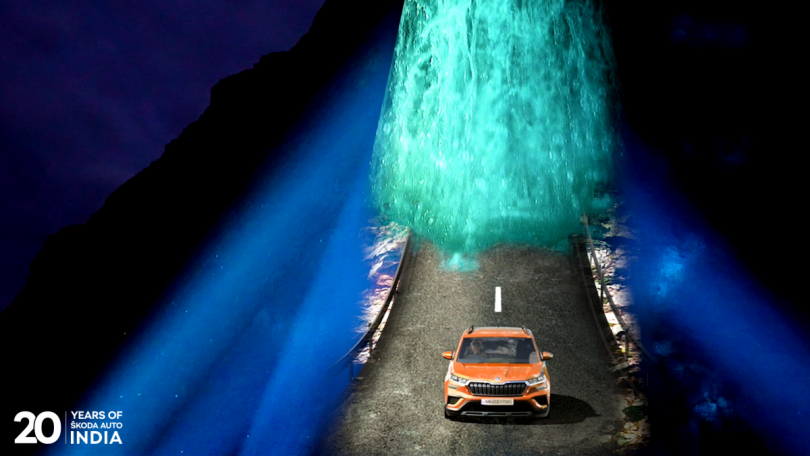 Skoda India celebrates its 20 years of existence in the country with a special 3D projection. Under the initiative of ‘Conquering the Unconquerable’, Skoda wants to make its presence strong in the country. The 3D projection is projected on an intimidating, sheer rock-face of the Rohtang pass, at a staggering 10,942 feet above sea level. Thus, making it the highest 3D projection in India.

Skoda’s journey in India has been quite a roller coaster one. In the initial days, the carmaker made a strong impact with the launch of enthusiasts’ oriented cars. And to date, Skoda remains true to its identity and is also the top choice among the ones looking for fun to drive machines. Skoda India has also released a movie based on this projection. Interested ones can visit Skoda India’s official YouTube channel to watch the short film.

Skoda’s Plans For The Future

With the launch of the ‘India 2.0’ project, Skoda, along with the Volkswagen group, have a lot to offer for the Indian automotive market. Under this project, they both will work in synergy to launch more India specific products. Skoda Kushaq was the first product under this new project, and the response has been quite positive from the customers.

The second product under this project from Skoda India is Slavia. The company has already unveiled the product, and the launch will happen sometime next year. From the initial impression, the sedan does look quite promising and remains a Skoda in every sense. Thus, we can safely say that the exterior outlook is quite striking and maximum will vote for it. The engine option will share with that of Skoda Kushaq, which is a 1.0-litre TSI and a 1.5-litre TSI. The gearbox option will also remain the same as Kushaq’s, which is a 6-speed manual, 6-speed torque converter and a 7-speed DSG.

With the growing demand for SUVs in the market, we can expect Skoda to come up with an SUV option in the near future, especially in the 7-seater segment. Though, we don’t have any official statements to support the same. 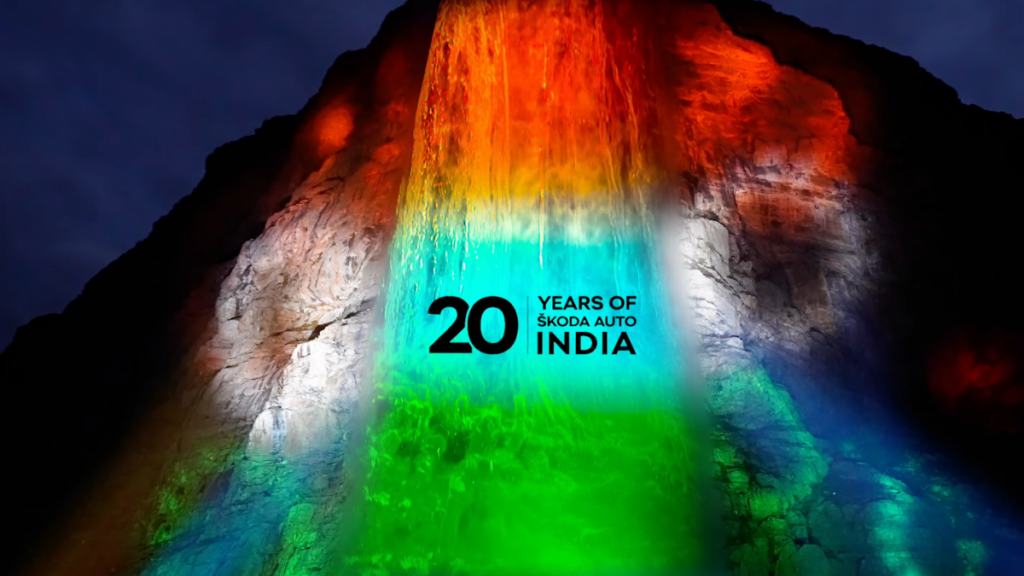