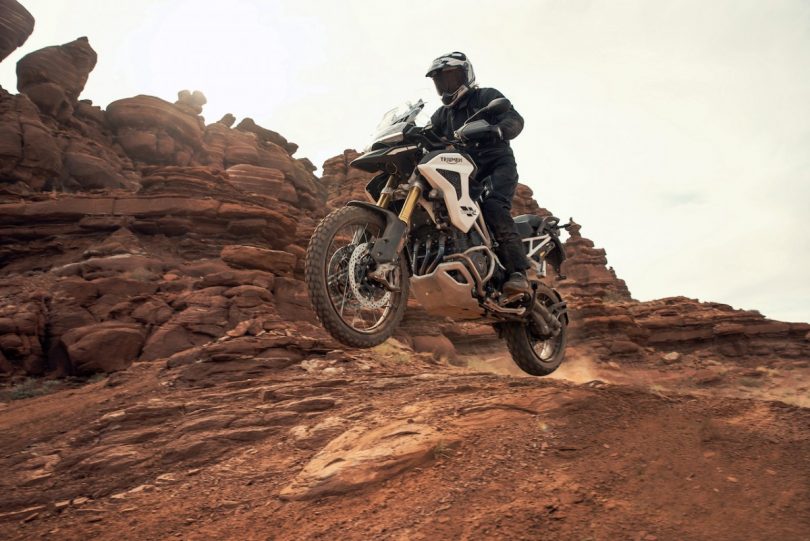 British motorcycle manufacturer Triumph has announced that it has opened the pre-bookings for its Tiger 1200 in India. The brand made the announcement via its official Instagram social media page with a small description of the adventure motorcycle. Triumph launched the Tiger 1200 during the first week of December 2021 in two variants- GT and Rally. The brand has ensured to reduce the weight of the new Tiger 1200 by 25 Kg thanks to a lightweight chassis.

The new Triumph Tiger 1200 showcases a slender design language with an adventure-focused stance thanks to new bodywork additions. This includes a brand new radiator, exposed running gear, and a new minimalist exhaust system for a more aggressive look. The new Tiger 1200 retains certain details from its predecessors, such as the front beak, tall windscreen, and fuel tank. Overall, the bike features a few external panels for weather protection along with a slim waist and compact design language.

Triumph has equipped the new Tiger 1200 with a 1160cc, triple engine with dual radiators and a unique T-plane crankshaft. The new engine now produces 150 PS of power and 130 Nm of torque, making it more powerful than its predecessor. Along with a new lightweight chassis and a bolt-on rear aluminium subframe, the bike sports pillion hangers and a swingarm. For comfort and handling, the Tiger 1200 sports an advanced Showa semi-active suspension for road and off-road use. Delivering the braking performance are the Brembo Stylema brake callipers with optimized cornering ABS and IMU. 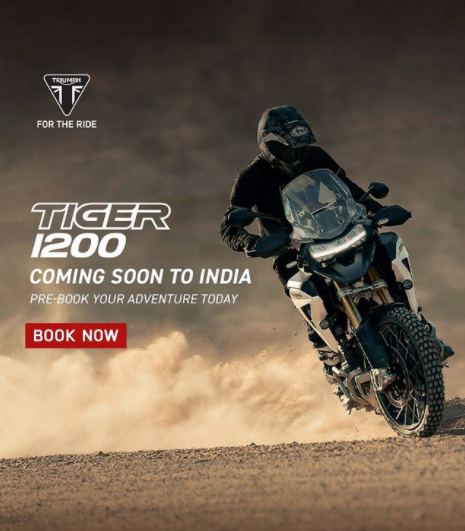