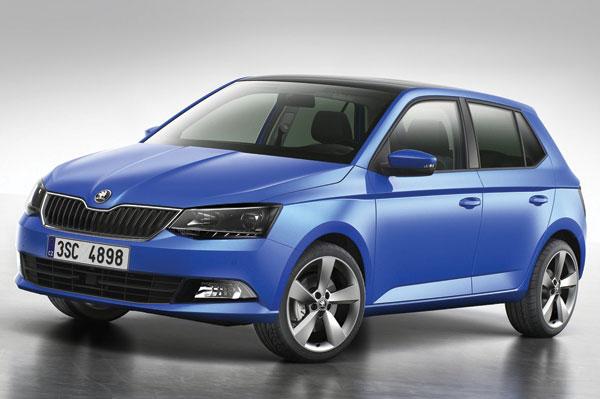 Skoda is planning to introduce an all-new hatchback for the Indian marketplace, but this new car will not hit the streets anytime before 2017.

Reports suggest that to save on development costs, Skoda might use the same platform which is used for the Rapid sedan. Also, with parts sharing from cars based on the same platform such as VW Vento, VW Polo and Skoda Rapid; costs would go down significantly helping the manufacturer price the product competitively.

Skoda pulled the plug off it’s only hatchback available in India, the Fabia, last year. For each car sold, the manufacturer was suffering huge losses due to numerous price cuts and discounts being given to clear off inventory. The next-generation, SK20 Fabia will debut at the Paris Motor Show later this month, but has been ruled out for the Indian market. Reason? Because it is based on an expensive MQB platform which will take the costs higher and as a result wil deliver poor sales performance.