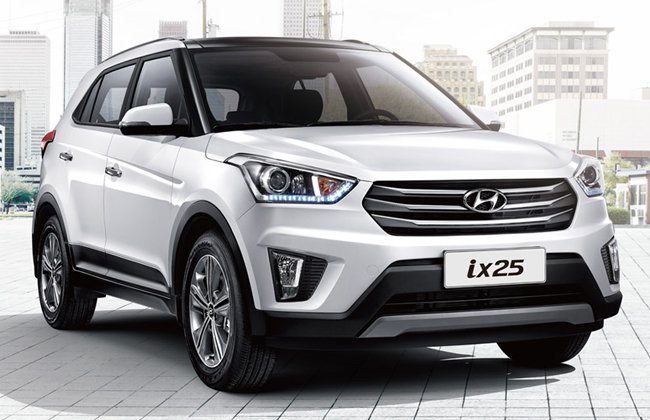 Codenamed as the GS, Hyundai has invested up to Rs. 1,000 crore to develop the new compact-SUV based on the ix25. Total investment is in the range of Rs. 1,500 crore which includes the compact-SUV ix25, as well as the Elite i20 Cross pseudo-crossover.

Due for a market launch in 2015, both these cars will cater to the emerging segments in India. While the compact-SUVs are already popular, the pseudo-SUVs such as Volkswagen Cross Polo, Fiat Avventura are also gaining decent traction in the market. Hyundai also mentions that both the ix25 and the Elite i20 Cross will have very competitive pricing.

For the ix25, even though the car is not under sub-4 metres to avail tax benefits, the company is targeting 90% localisation to price it at par with the competition.

The ix25 will be launched first, while the i20 based crossover will hit the streets in the second half of 2015.