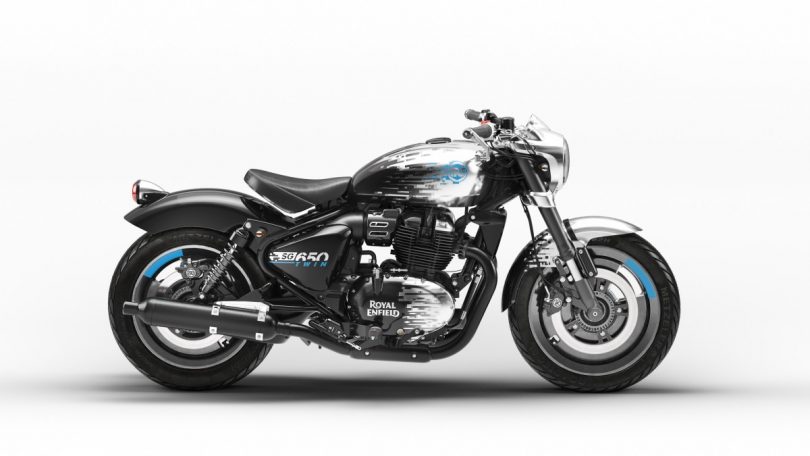 The new Royal Enfield SG650 Twin Concept features a contemporary low slung design with a muscular power cruiser body. The design on the SG650 Concept bridges the gap between the classic designs with the future of motorcycling. The SG650 Concept offers a motorcycle for the new cyber, neon saturated, urban jungle. The bike comes with a classic rounded headlamp with a shroud that offers a sleek and aerodynamic look on the front. The bike also comes with an elongated fuel tank with digital graphics. The SG 650 Concept provides a floating single-seat and chopped-off front and rear fenders. Also, giving the bike low slung looks are the bar-end mounted mirrors.

Powering the Royal Enfield SG650 Twin Concept is a blackout 650 Twin engine and exhaust system. The Euro5 compliant engine powers the current generation Royal Enfield Interceptor 650 and the Continental GT 650 in the global markets. The powertrain produces 47 Hp of power and 52 Nm of torque paired to a 6-speed transmission. 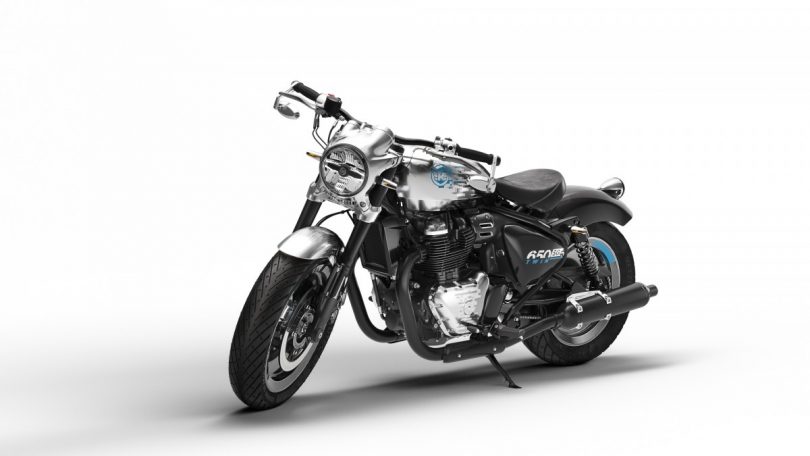 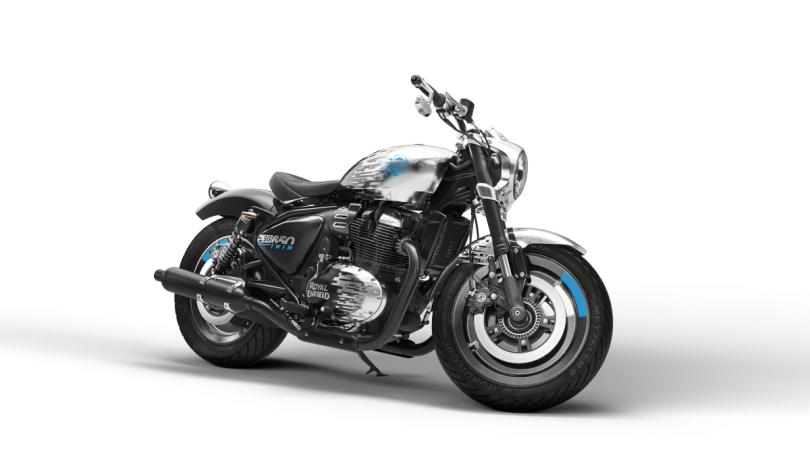 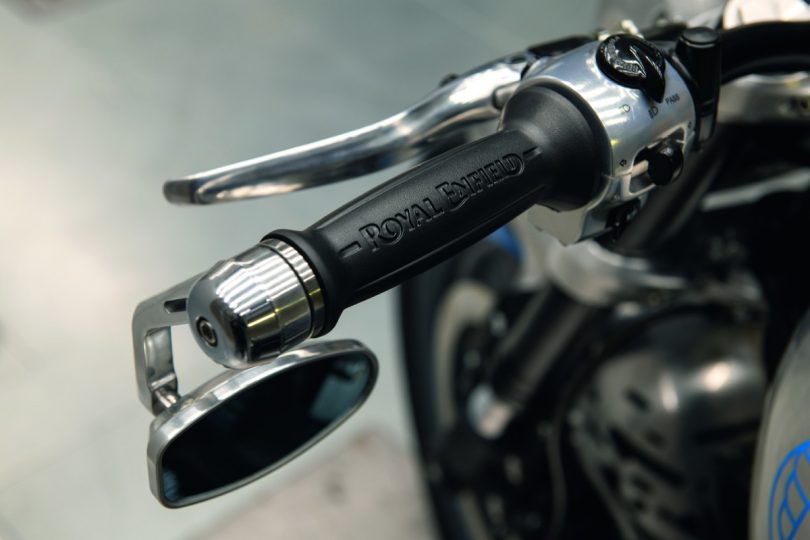 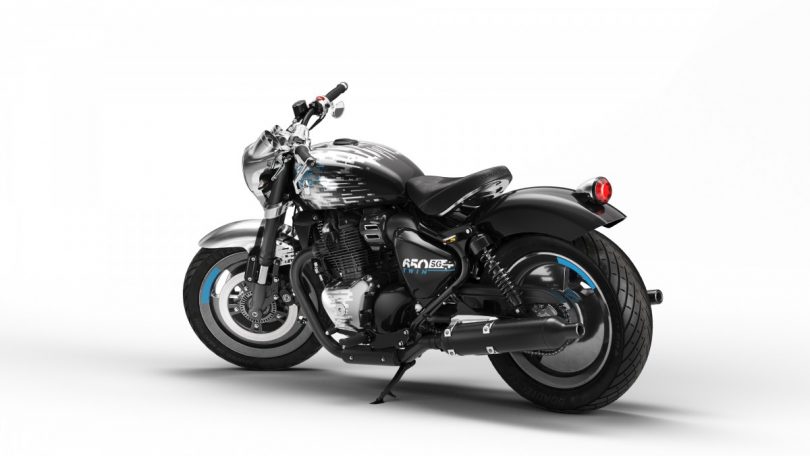 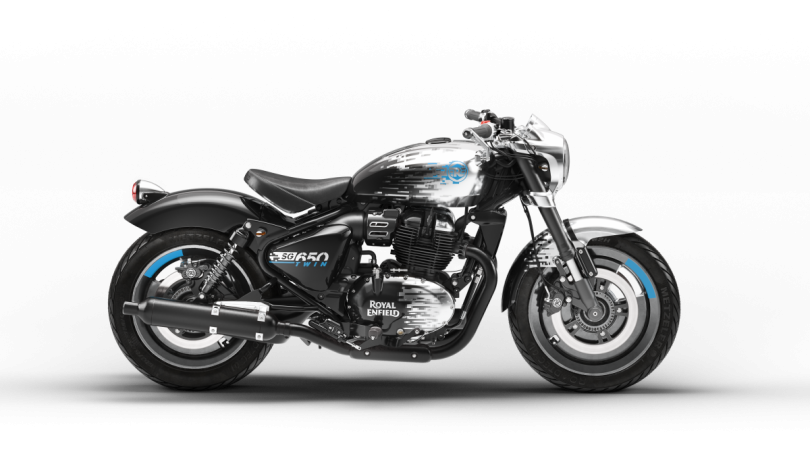 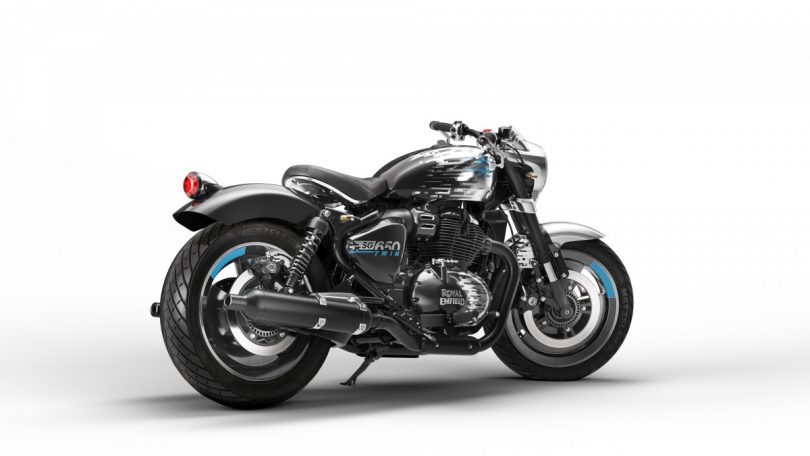 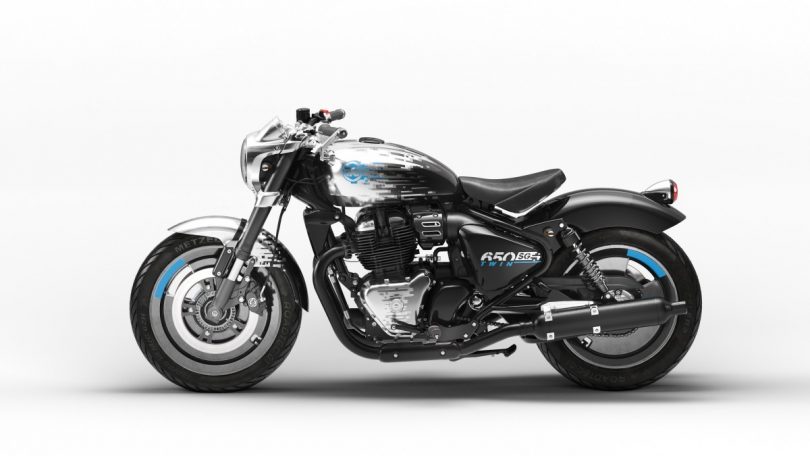 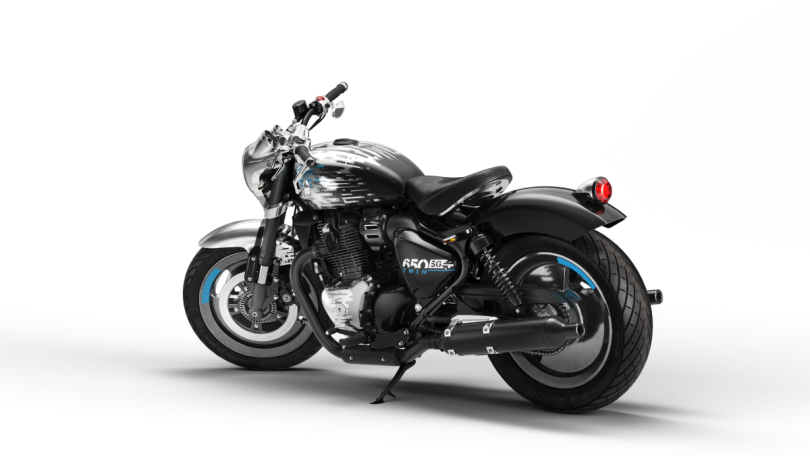 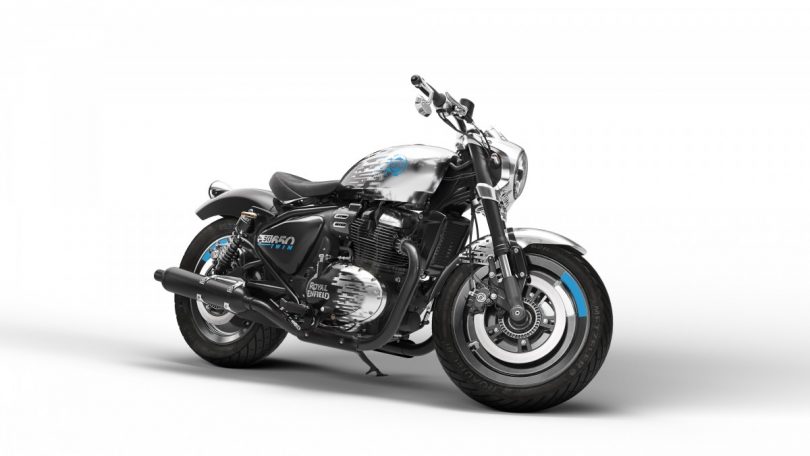 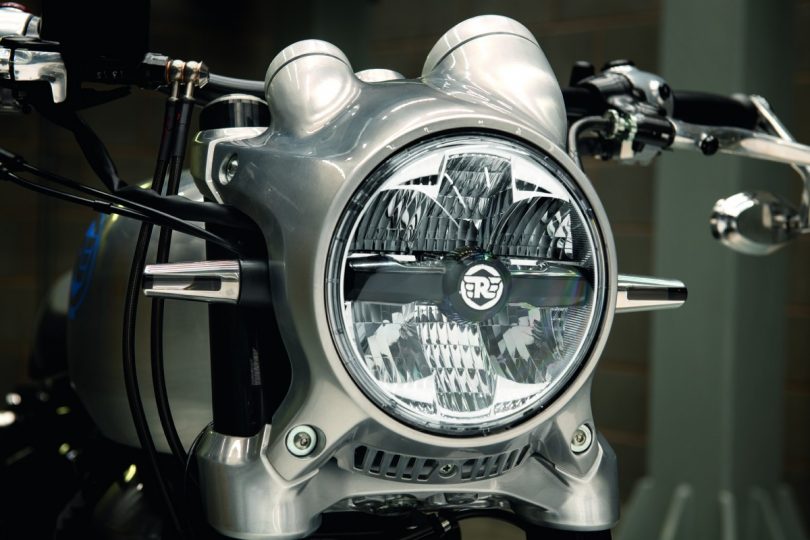