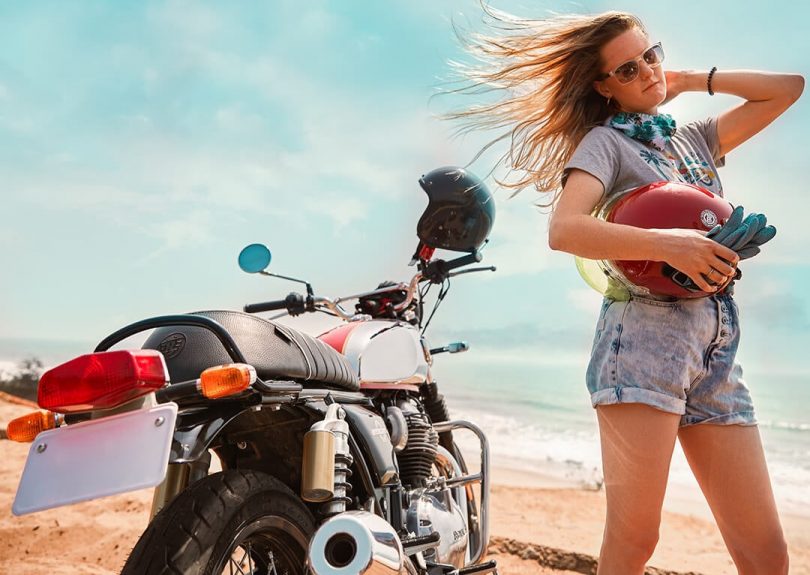 Next on the list is a Bobber motorcycle based on the current-gen Classic 350, codenamed the J1H. According to Royal Enfield, the J1H will sport a single-seat, bobber-styled tall handlebar, and white wall tires. Reportedly, the J1H will be the most expensive and the last one to launch out of the 4 upcoming bikes.

Meanwhile, Royal Enfield will likely position the final two bikes as urban motorcycles with the current codenames J1C2 and J1C1. With both bikes being identical to each other, one of the codenamed bikes has been codenamed the ‘Hunter.’ When Royal Enfield launches the upcoming J1C2, it will be the brand’s most affordable bike across the country. The brand plans to share most of the J1C2’s parts with its more premium sibling, the J1C1.

Reportedly, the brand also plans to give the J1C2 fewer features and simple-looking body panels to keep it affordable. Royal Enfield plans to launch the four new bikes in India by the end of 2022. The brand also expects to bring in more volumes via the upcoming bikes since some models are selling better overseas. 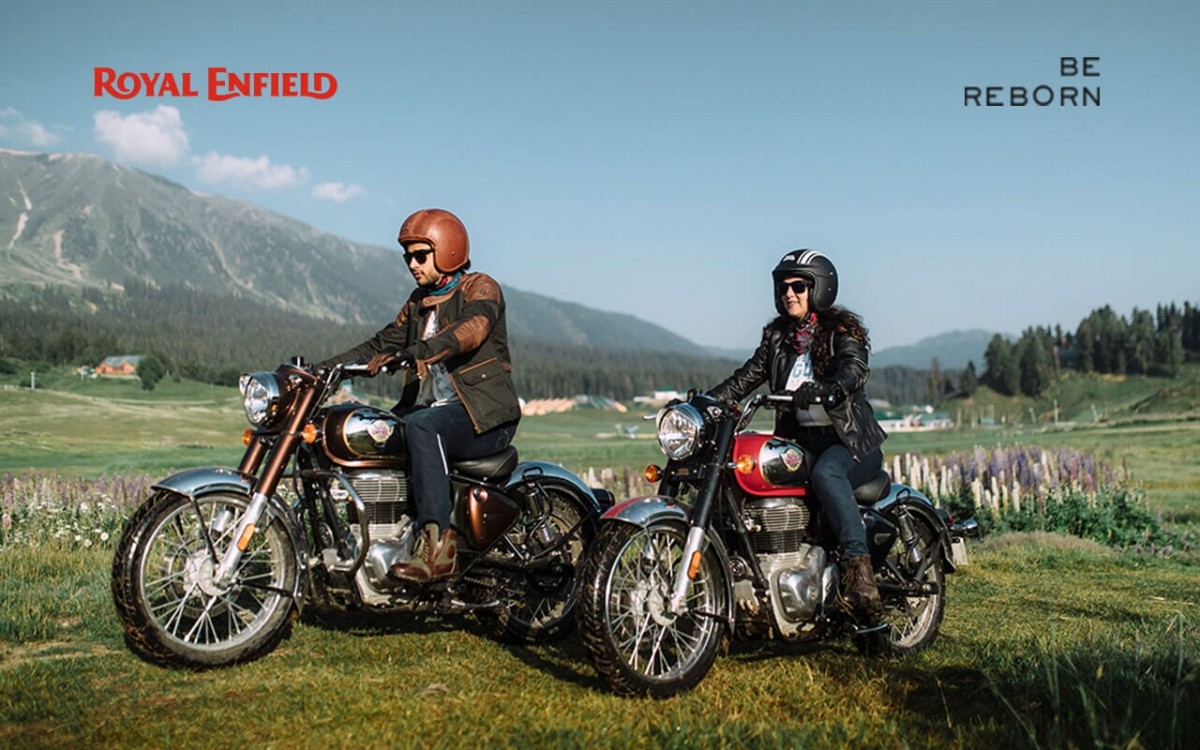