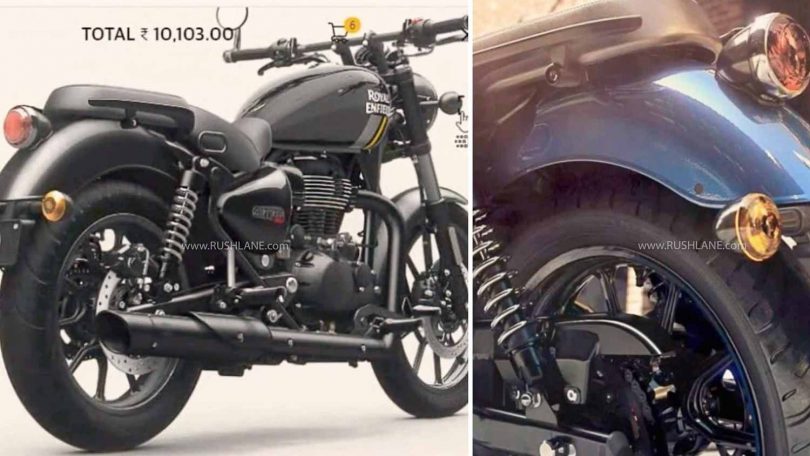 Royal Enfield was expected to launch the much-awaited Meteor 350 in the Indian market this September, but according to a media report the debut could have been postponed to the next month. The delay in the launch is unknown but could be due to the disruptions caused in the supply chain during the COVID crisis. Interestingly, its prime rival the Honda Highness (H’Ness) is slated to make the premiere on 30th September 2020.

Leaked brochure documents in the past have suggested that the Royal Enfield Meteor will be offered in three variants – Fireball, Stellar and Supernova. The Meteor is also expected to be available in 7 colour options from Matte, Metallic and Dual-Tone, depending on the variant.

Recently leaked data also revealed that the Royal Enfield Meteor is likely to be powered by a new-generation engine platform and will come with a 350cc air-cooled single-cylinder motor with a long-stroke length delivering 20.2 Bhp of power and 27 Nm of torque matched to a newly developed clutch and transmission system with less number of moving parts and linkages that reduce friction and allow smoother gear shift operation.

The Royal Enfield Meteor 350 is also likely to be offered with a plethora of official accessories that can be ordered from the brand’s website. The new cruiser is expected to be priced around the INR 1.70 lakh mark. 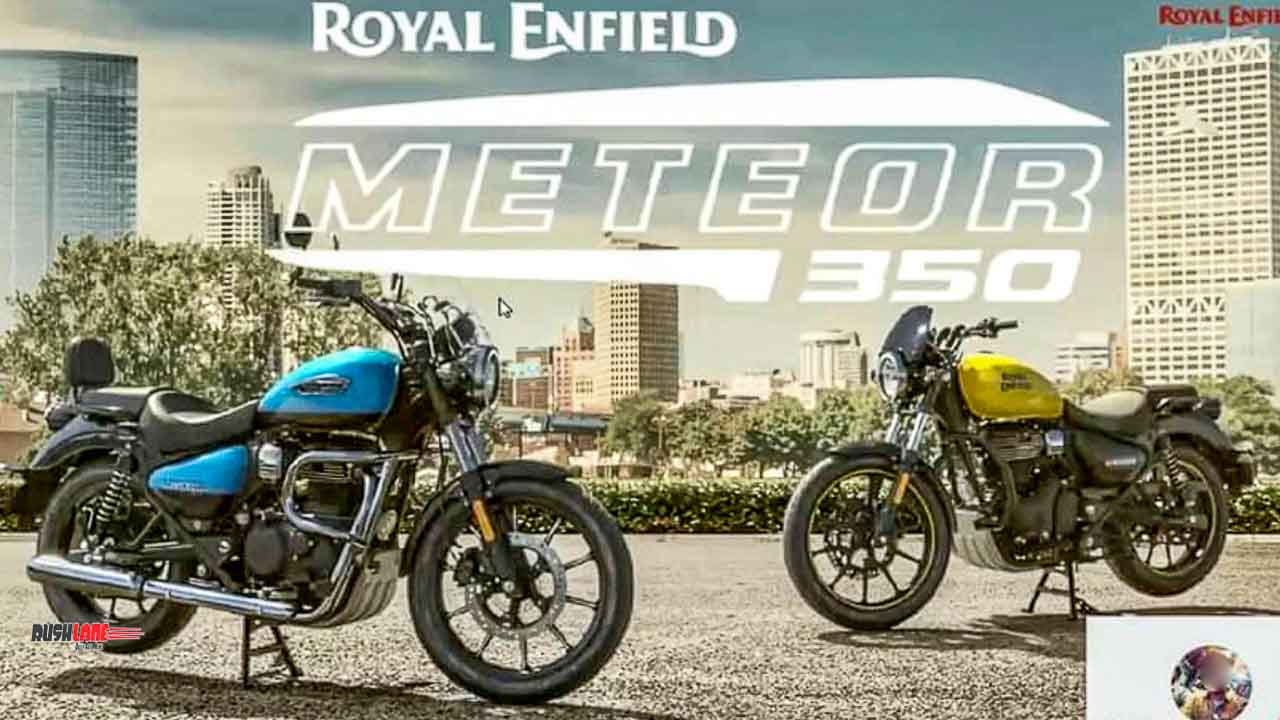