It was only a couple days since American motorcycle brand, Harley-Davidson announced that it plans to close its Bawal manufacturing facility and significantly reduce the size of its sales office in Gurgaon. Essentially, the company is will be changing its business model in the Indian market and is likely to close shop in the coming future. However, a media report suggests that the Milwaukee-based brand is in “Advanced Talks” with Indian two-wheeler giant Hero Motocorp for sales and distribution of Harley-Davidson Motorcycles in the Indian market. The distribution arrangement will allow Hero Motocorp to import and sell Harley-Davidson motorcycles in India if the brands enter into a strategic alliance.

Post the strategic alliance it is also said that Hero Motocorp and Harley-Davidson are also likely to further enter into an industrial partnership where the Indian counterpart will manufacture at least a single small capacity motorcycle model in the 300cc to 600cc displacement capacity. It was also rumoured in the past that Harley-Davidson is planning to outsource the production of 250cc to 500cc capacity motorcycles for sale in emerging markets and Hero Motocorp and Harley-Davidson had entered into preliminary discussions, but these could well be only rumours & speculations and nothing more can be hypothesised.

Both Harley-Davidson and Hero Motocorp have not commented on the rumours regarding the partnership but Harley-Davidson announced earlier that the Rewire plan will continue to run till the end of 2020 and will be followed by the Hardwire, a new strategic plan for 2021-2025, aimed at building the brand value. Harley-Davidson’s present dealer network will also function as is and continue to serve the customer until its contract term ends. 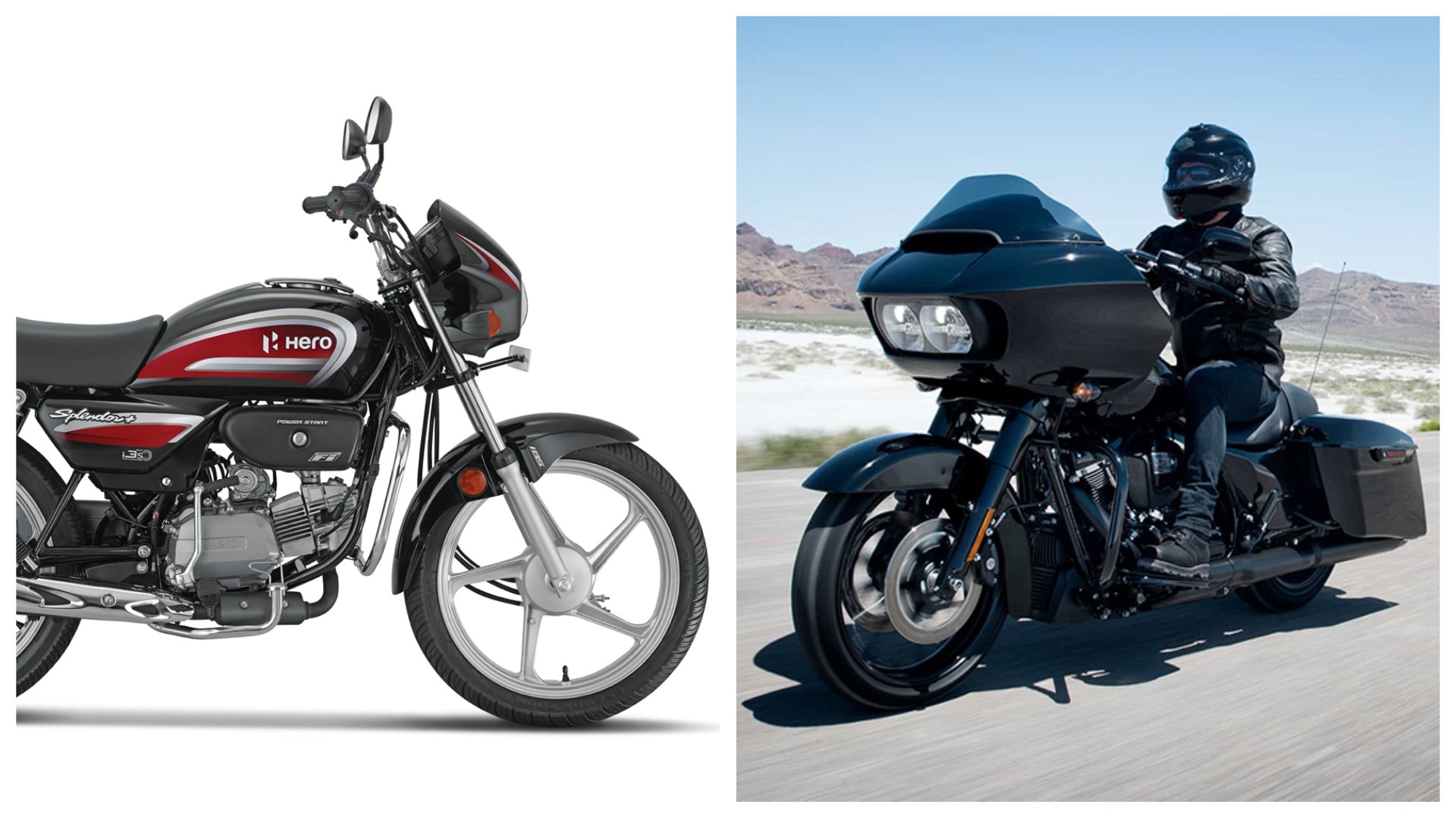