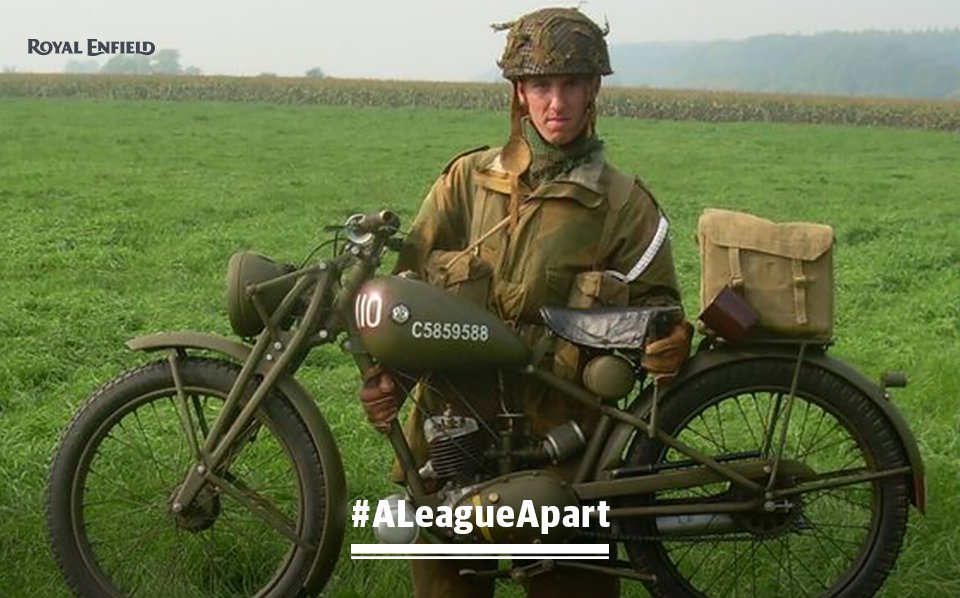 Eicher Motors Limited has filed two names under the Royal Enfield brand which could mean that the brand is planning to bring two new vehicles. The names ‘Flying Flea’ and ‘Roadster’ have been filed on 11th February 2020 at the European Union Intellectual Property Office and the application is currently under examination.

The original Royal Enfield 125cc Flying Flea was powered by a 125cc air-cooled 2-stroke single-cylinder unit construction engine with 3-speed hand shift gearbox, aluminium cylinder heads, flat-top pistons, cork clutch plates as well as a timing chain that ran in an oil bath. The small-sized motorcycle made 3.5 hp of power and weighed 59 kgs and claimed a range of around 46 km to a litre of fuel, which was an impressive number in the 40s.

The Flying Flea was equipped with a black-out type restricted lens headlamp with a brow to hide the headlight beam from enemy aircraft. The bike also came with a small oval tail light and a built-in toolbox. It is highly unlikely that Royal Enfield will be bringing a 125cc motorcycle but the brand could use the name on a larger capacity motorcycle that could use the design aspects of the original Flying Flea.

The brand has registered the Flying Flea and the Roadster under the 12/25 Nice classification, the Nice Class 12 corresponds to ‘Vehicles; Apparatus for locomotion by Land, Air or Water’ and the Nice Class 25 corresponds to ‘Clothing, Footwear and Headwear’. The Nice Classification leads us to believe that the brand might be planning to bring an apparel line-up along with the new motorcycles. The Roadster moniker, on the other hand, has been rumoured to be linked with a 750cc future model.

As of now, we can only speculate on things and wait and watch what the brand has in mind.