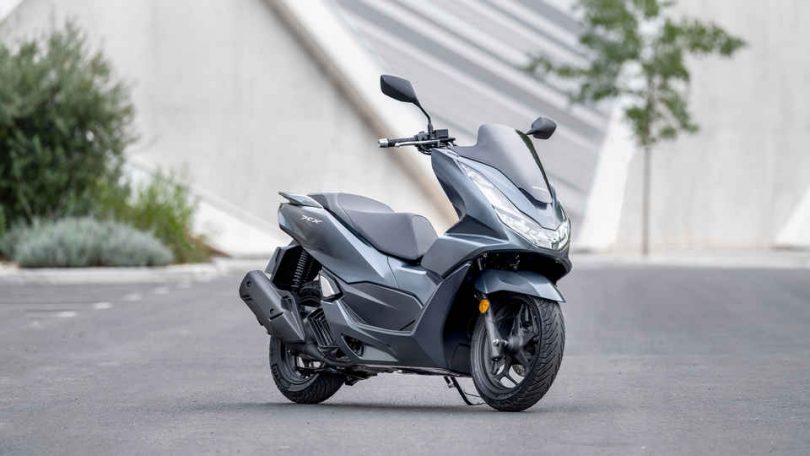 Motorcycle sales in the Global market are flourishing in the post-COVID-lockdown era and Indian is no different. As coronavirus cases still rise in the country, people are discouraged to take the public transport route and are opting for personal mobility solution i.e. motorcycles and scooters.

Despite the economic downturn in the country, sales charts of almost all motorcycle manufacturers in the Indian market have been better than what they actually did in the pre lockdown era. For example, in the month of October, Suzuki motorcycles showed a 3% growth as compared to the last year sales, Bajaj showed 18% growth, Hero MotoCorp registered a 35% growth in October and TVS exported 33% more motorcycles than last year showing that the demand is not just limited to the Indian market, primarily because of the festive season sentiments and pent-up demand but also in the international market, mainly as a social distancing tool.

Yes, motorcycles are the perfect tool for a social distancing and safer than public transport in regions with CoronaVirus outbreak. This was confirmed by a research conducted by Shayla Jamal, a PhD student at McMaster University in Canada. The survey questioned 300 individuals about how safe they feel by commuting using a two-wheeler instead of a public bus or train and according to the survey, 75% felt that it is not possible to travel in a socially distanced manner using a means of public transport and 80% believed that two-wheelers were the best way for a socially distanced trip.

The survey was conducted in Dhaka, the capital city of Bangladesh in southern Asia. According to the World Population Review, the population of Dhaka is now estimated at 2.1 Crore, with a population density of 23,234 people per square kilometre within a total area of 300 square kilometres, Dhaka is one of the most densely populated areas in the world. To put things into perspective, 20,700 people per square kilometre live in Mumbai. The Survey also finds that though Dhake is much condensed when compared to international metropolitan cities like London, 53 deaths on the road while riding a motorcycle as compared to 33 deaths in London.

During Phase 1 of the Mission Begin Again, the Government of Maharashtra encouraged people to use bicycles as a means of transportation which not only saves the environment but is an automatic way of social distancing.