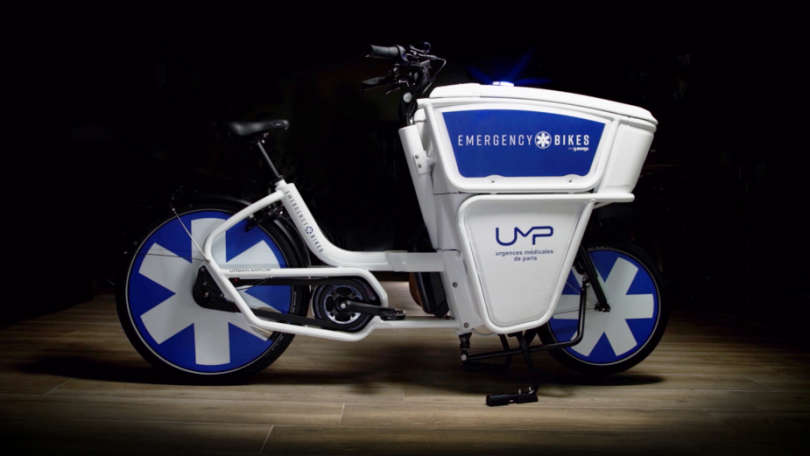 Following a traumatic injury, the period of time during which prompt medical treatment has the highest likelihood to prevent death. In medicine, this period of time, which varies according to the nature and mechanism of injury is known as the Golden Hour. Every minute lost in traffic decreases the chance of survival of the patient by 10% which makes it imperative for first responders to reach the person involved in a trauma, more or less in this ‘Golden Hour’ duration to provide rapid medical intervention.

In densely popular cities like Mumbai, Delhi and even international cities such as Paris, London and New York where large ambulances are likely to get caught in the rush hour traffic which means both patients and paramedics are losing the battle against time. To overcome such problems, French technology company Wunderman Thompson Paris along with electric bikes specialist Ecox, developed a bicycle that will allow Parisian emergency doctors to cut through the city traffic faster than any other vehicle.

The result is Ecox Emergency Bikes, which reduces the response times in case of medical emergencies as compared to a full-size ambulance. The Ecox Emergency Bike is the first test-tested medical vehicle, in Paris and has been tailored to meet the needs of First Responders. The company claims that the Emergency Bike enables doctors to reach the intervention sites twice as quickly. The brand has also revealed that since its launch with the doctors of the Paris Medical Emergencies there have been dozens of requests from other emergency services to create specific Emergency Bikes for their requirements.

The idea for the Emergency Bikes was conceived after the wave of strikes in November 2019 and the new city proof medical vehicle was born. The Emergency Bike features a large volume insulated box to carry a trauma kit & medicines and is powered by a pedal-assisted 7.5 Nm optimised electric motor coupled to a dual 500 N.M battery that provides a range of 160 km on a single charge. The emergency vehicle is also equipped with a 140 dB horn and long-range LED emergency signalling lights as well as reflective wheel bands.

The urban proof emergency vehicle could do wonders in cities like Mumbai where deadlock traffic is a common sight and the worst nightmare for emergency first responders. During the highest of the COVID pandemic in India, Delhi-headquartered, Hero MotoCorp, the largest two-wheeler manufacturer in the world, donated 60 unique ultra-utilitarian three-wheeled ambulances, to get patients to hospitals from remote areas. 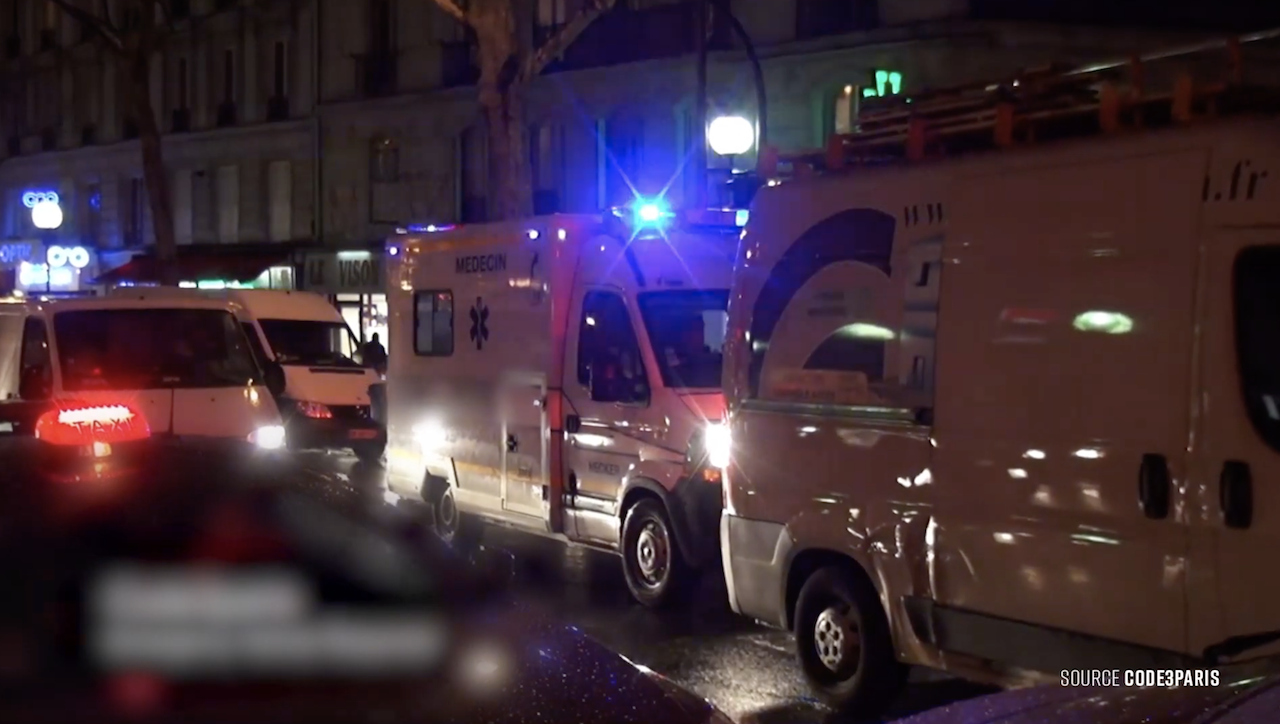 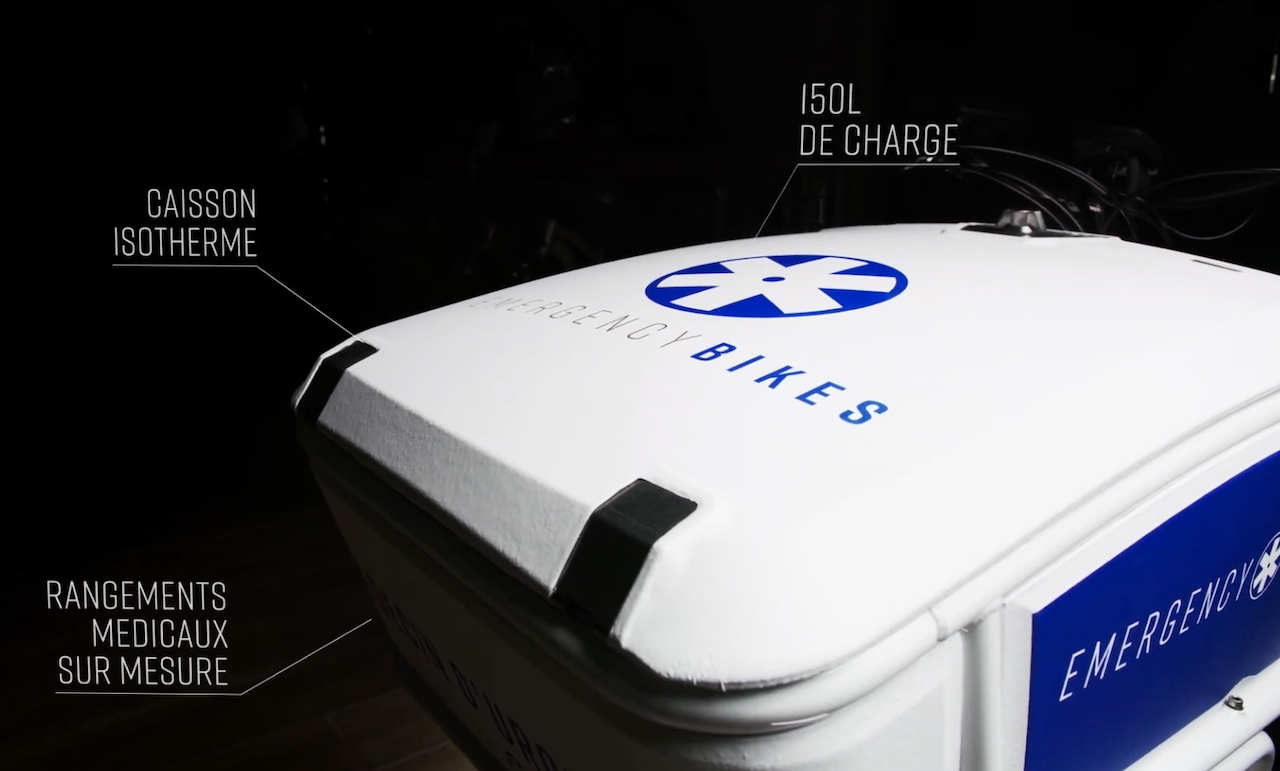 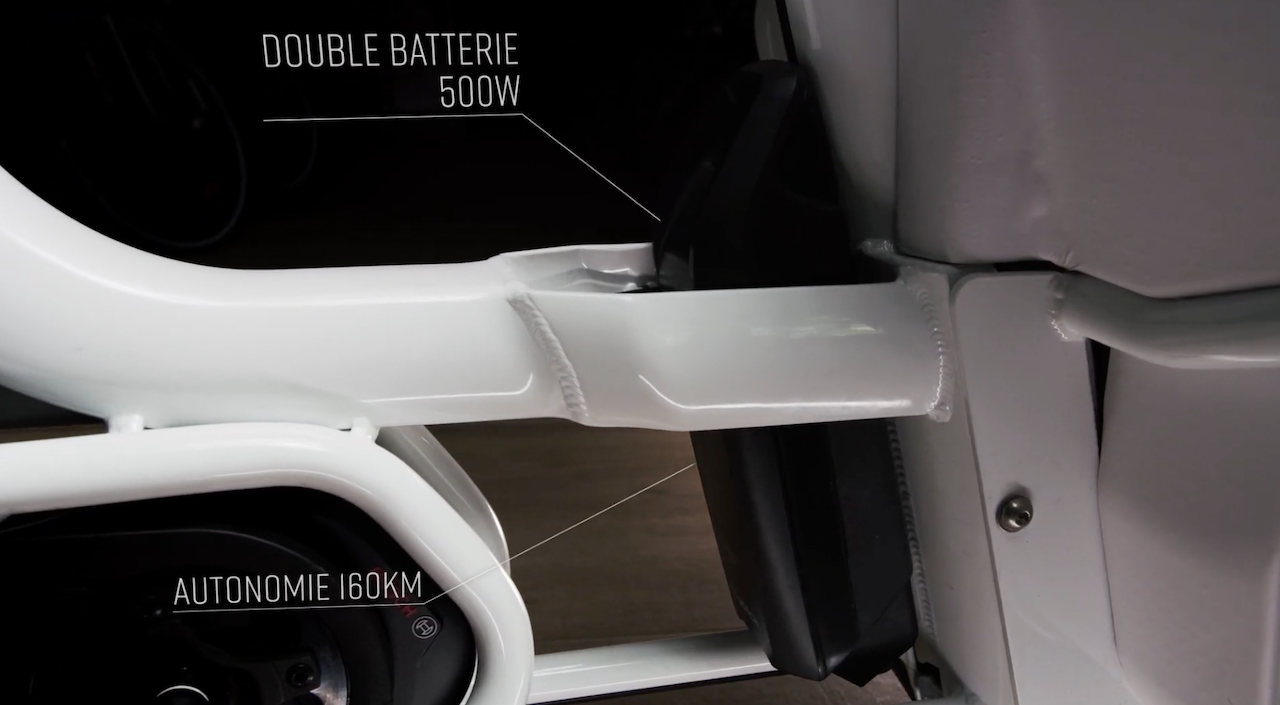 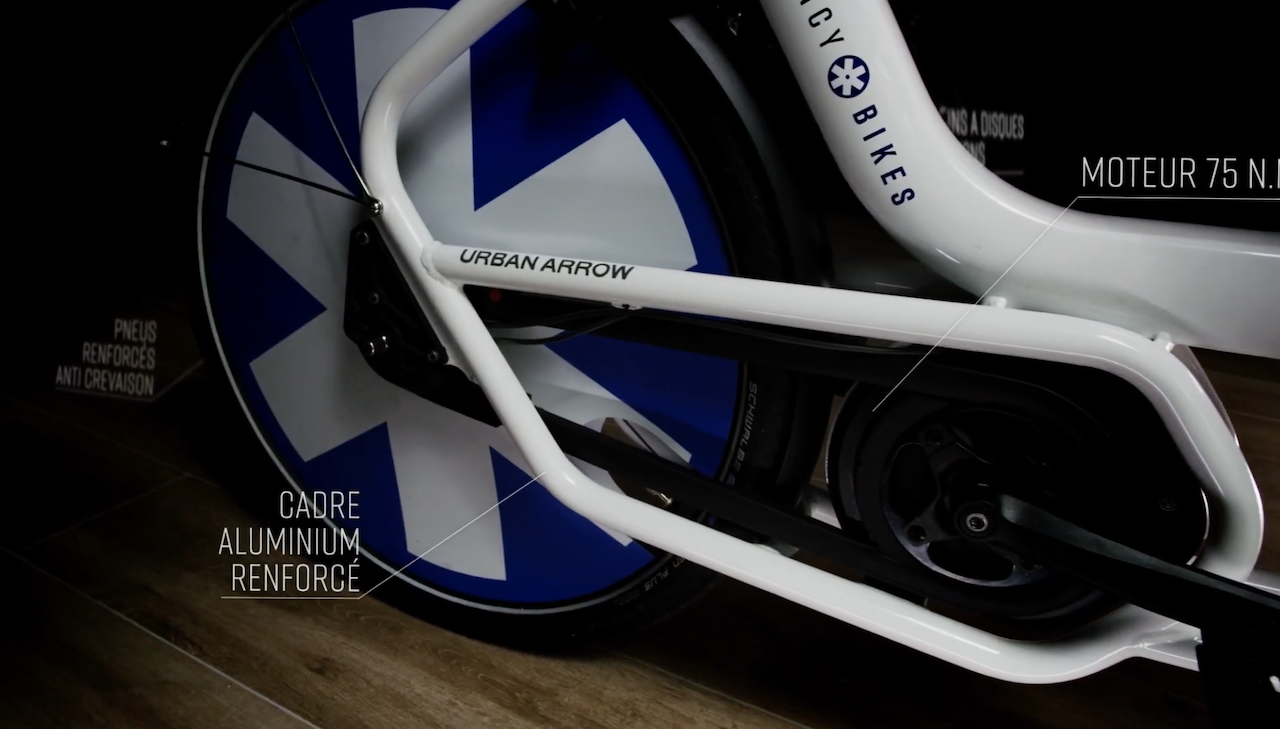 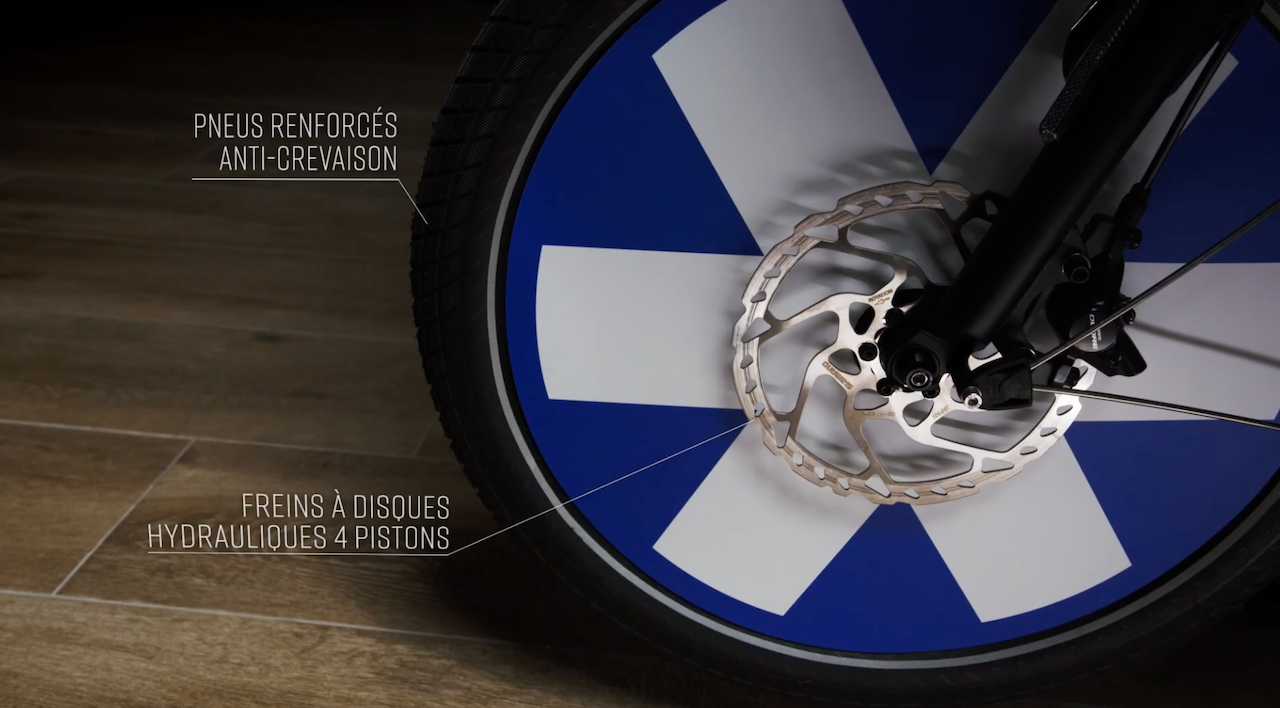 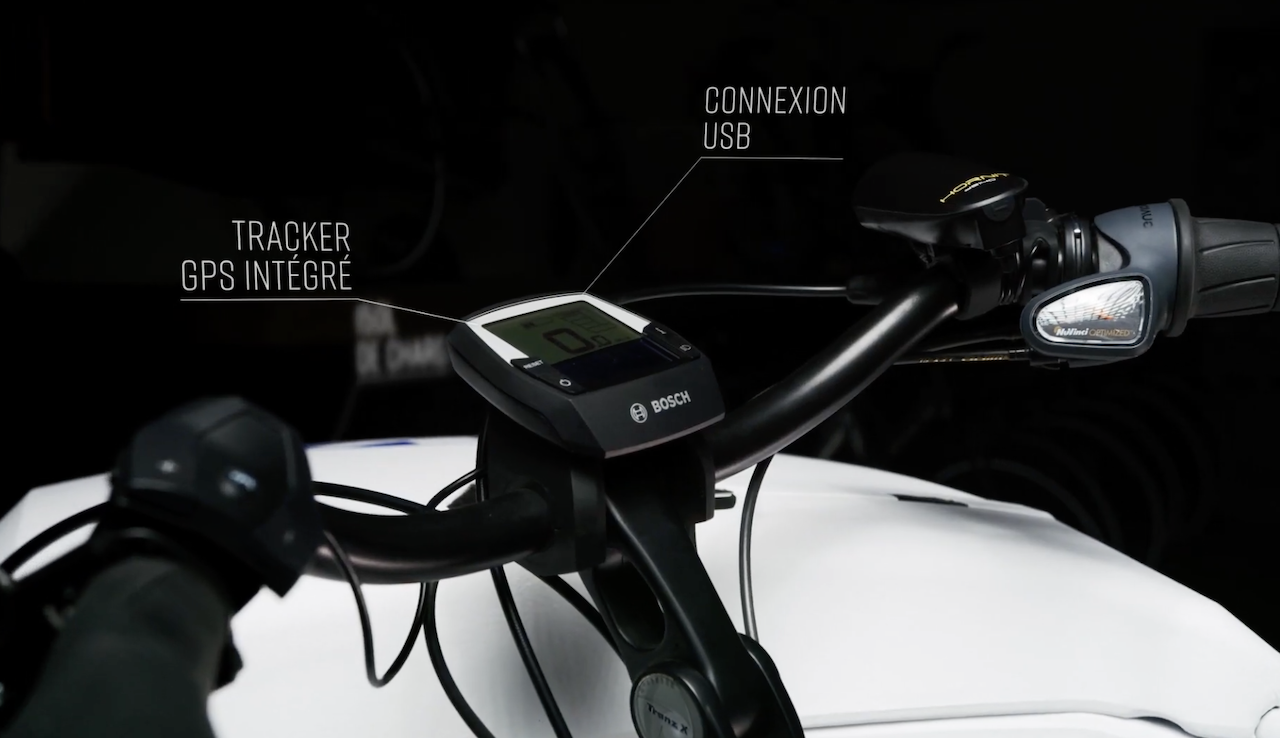 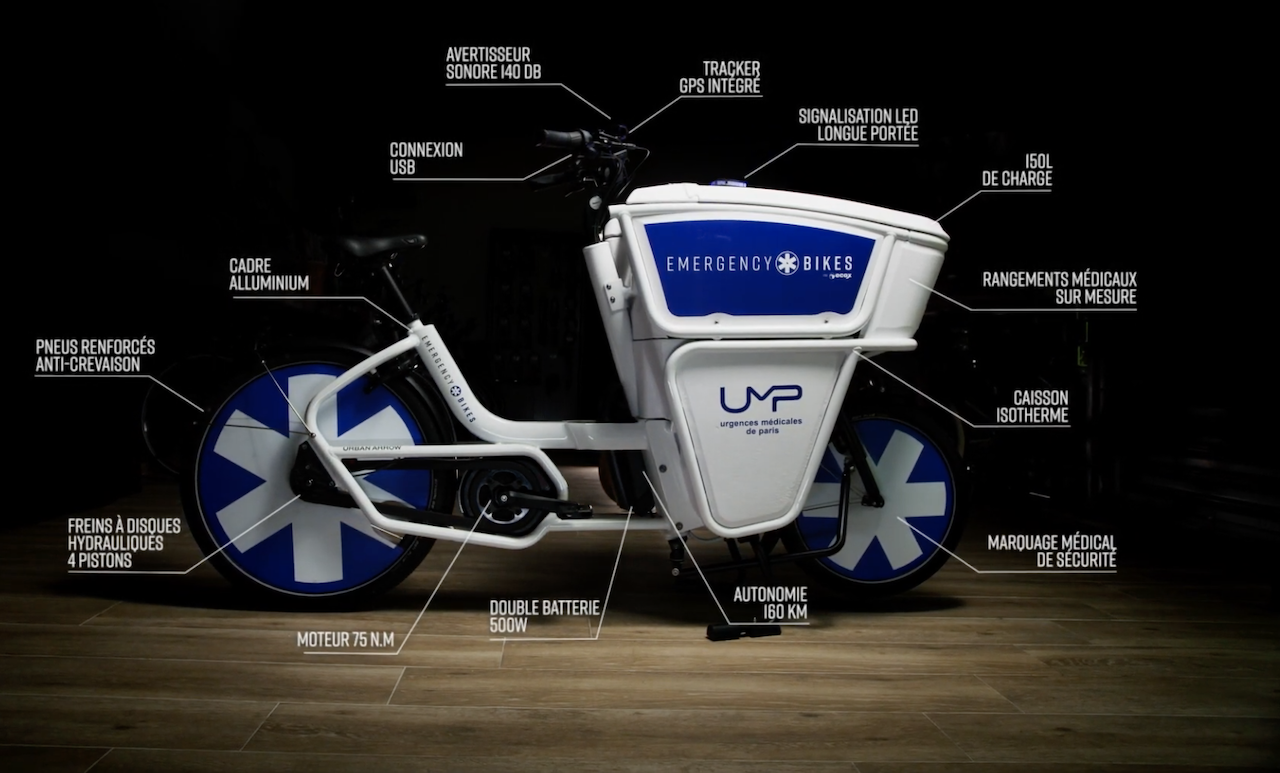 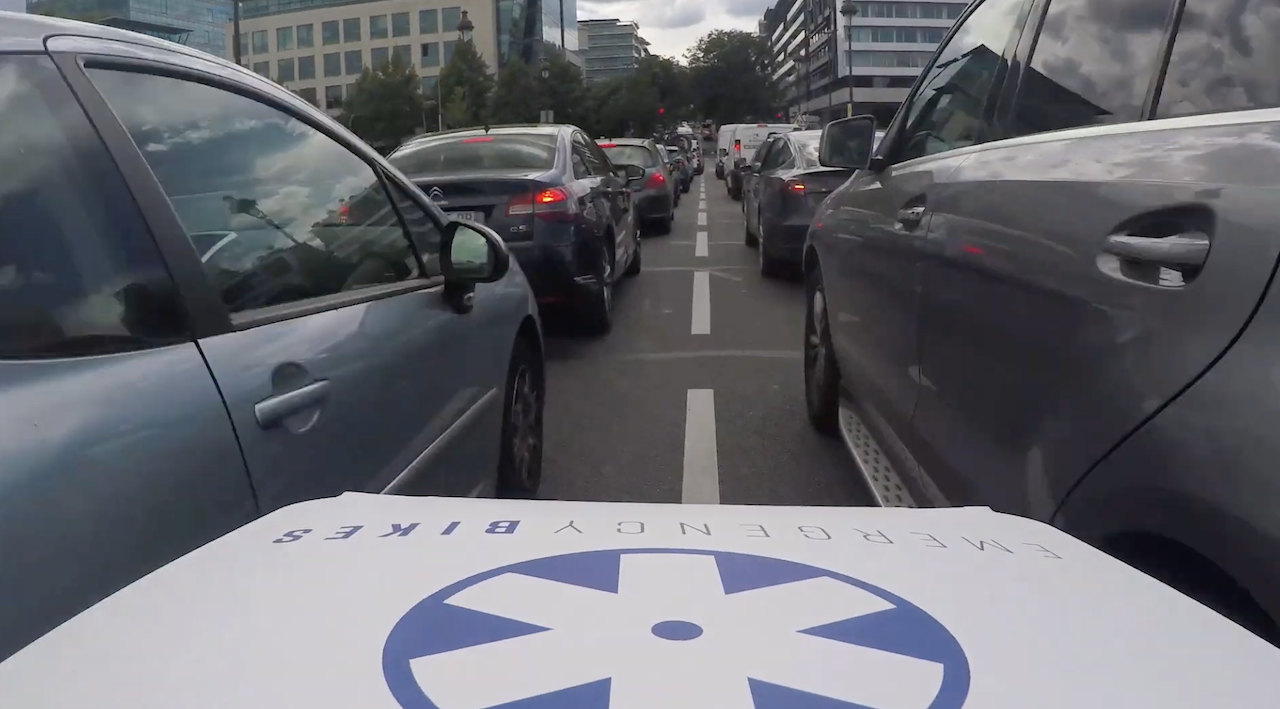 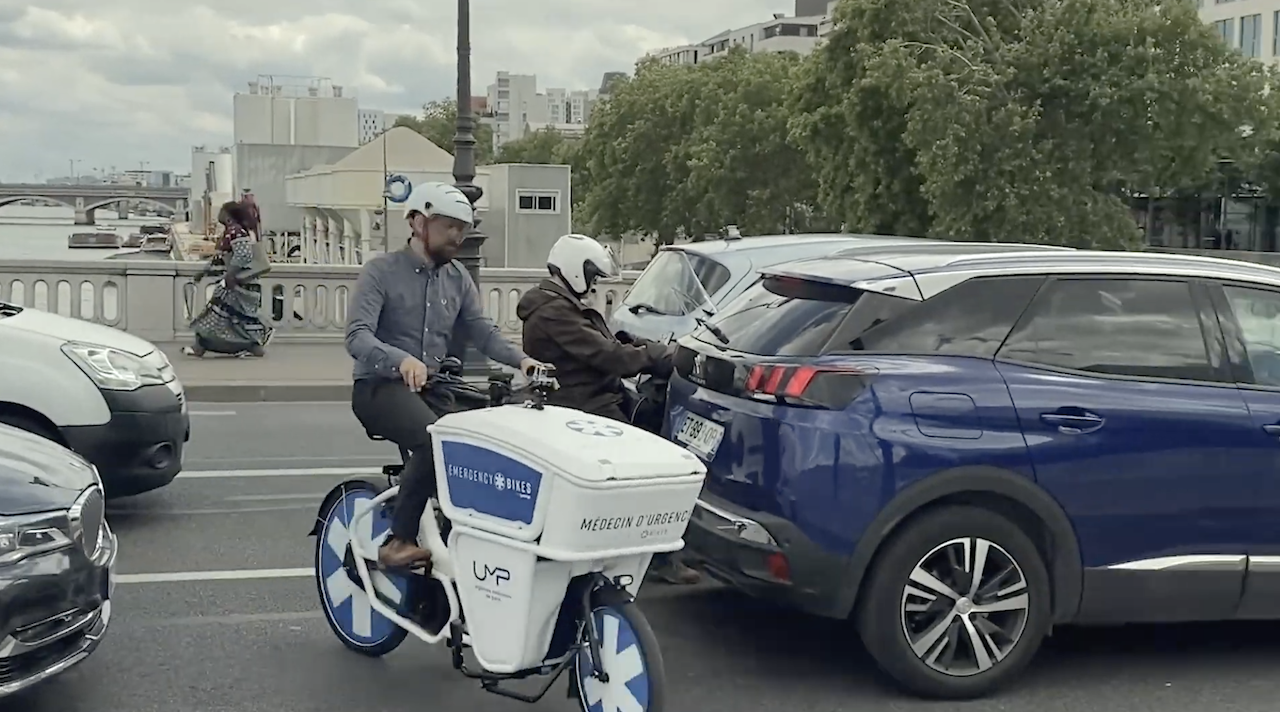 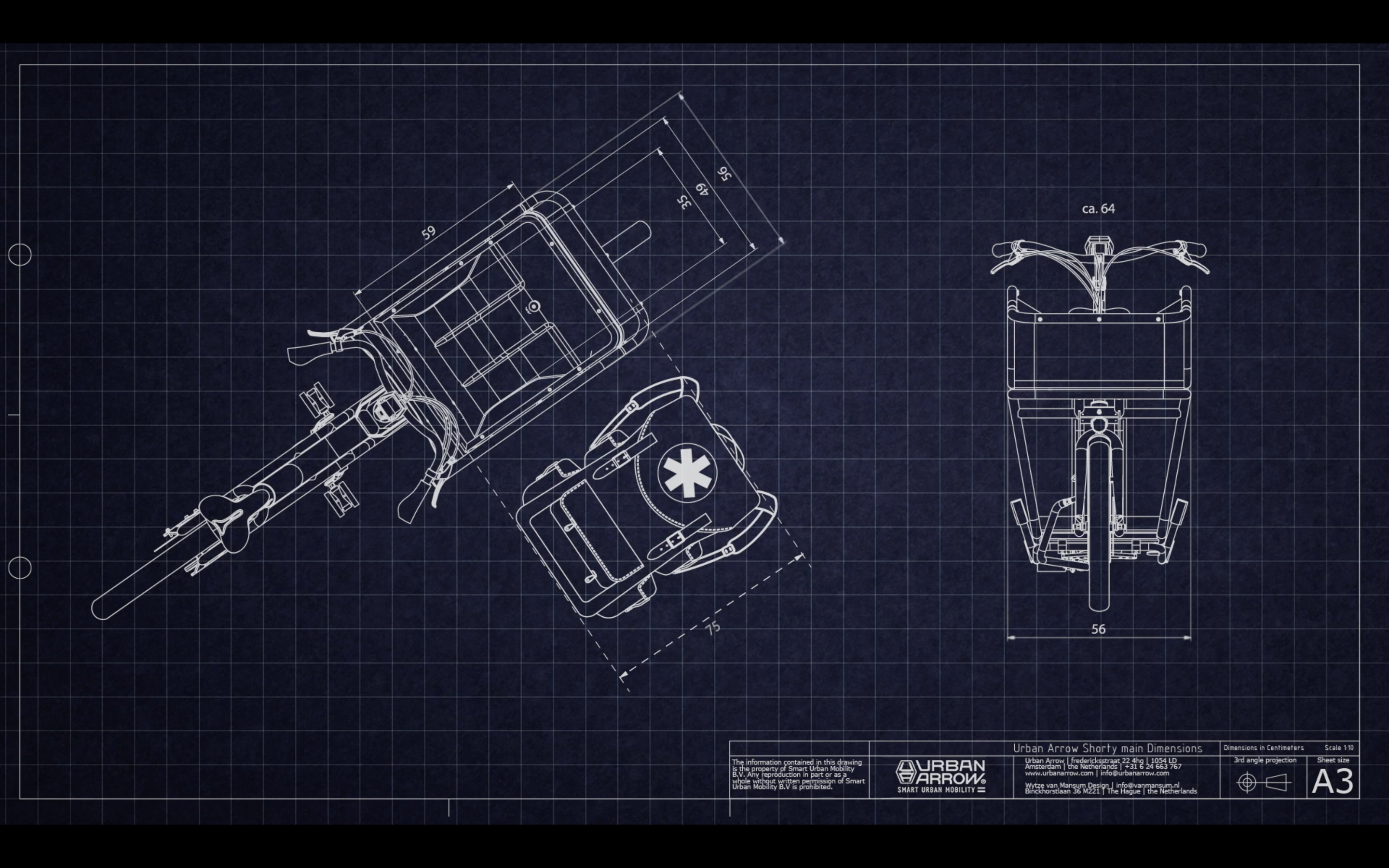