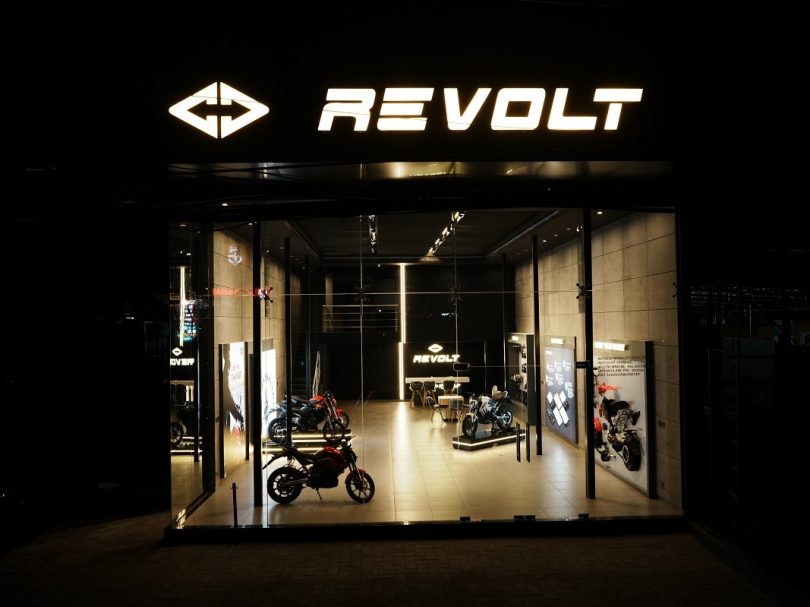 Revolt India continues to expand its dealership network in India. The EV maker recently opened two new stores in Kerala. After making a strong presence in Bihar and Andhra Pradesh, Revolt Motors’ next target is Kerala. The two new stores have come up in Kochi and Thrissur. This will count as the 24th and 25th stores across the country. The EV maker also has an ambitious plan to open up 40+ stores across the country by the end of this year.

The address for the two new stores read as 40/279 B, NH66, Palarivattom, Palarivattom Over Bridge, Ernakulam, Kochi – 682024. The other is at 14/3A(1), Guruvayoor Road, Puzhakkal, Ayyanthole PO, Thrissur – 680003. These stores will act as a sales point for the company along with providing the customers with the experience of the EV ecosystem. Customers can also opt for a test ride and go through the entire design and charging process. This will help them know more about electric vehicles and the important know-how.

As per the latest State Energy and Climate Index list prepared by NITI Aayog, Kerala has clinched the second position. Additionally, as a part of its EV policy in 2022, the Kerala state government inaugurated up to five charging stations in Ernakulam. Kerala has also taken the initiative to manufacture lithium-ion batteries for electric vehicles. This is an attempt to provide maximum assistance to those planning to manufacture electric vehicles encouraging the use of EVs across the state.

EVs Demand On The Rise

With the growing number of EVs on the Indian roads, there’s some work traction in this segment. Government initiatives like the FAME India scheme and Niti Aayog’s ‘Battery Swapping’ policy also go a long way in proving the government’s dedication to this segment. Revolt and also a host of other EV makers are increasingly making huge investments in the industry. The investments are a great step in building an overall robust infrastructure. 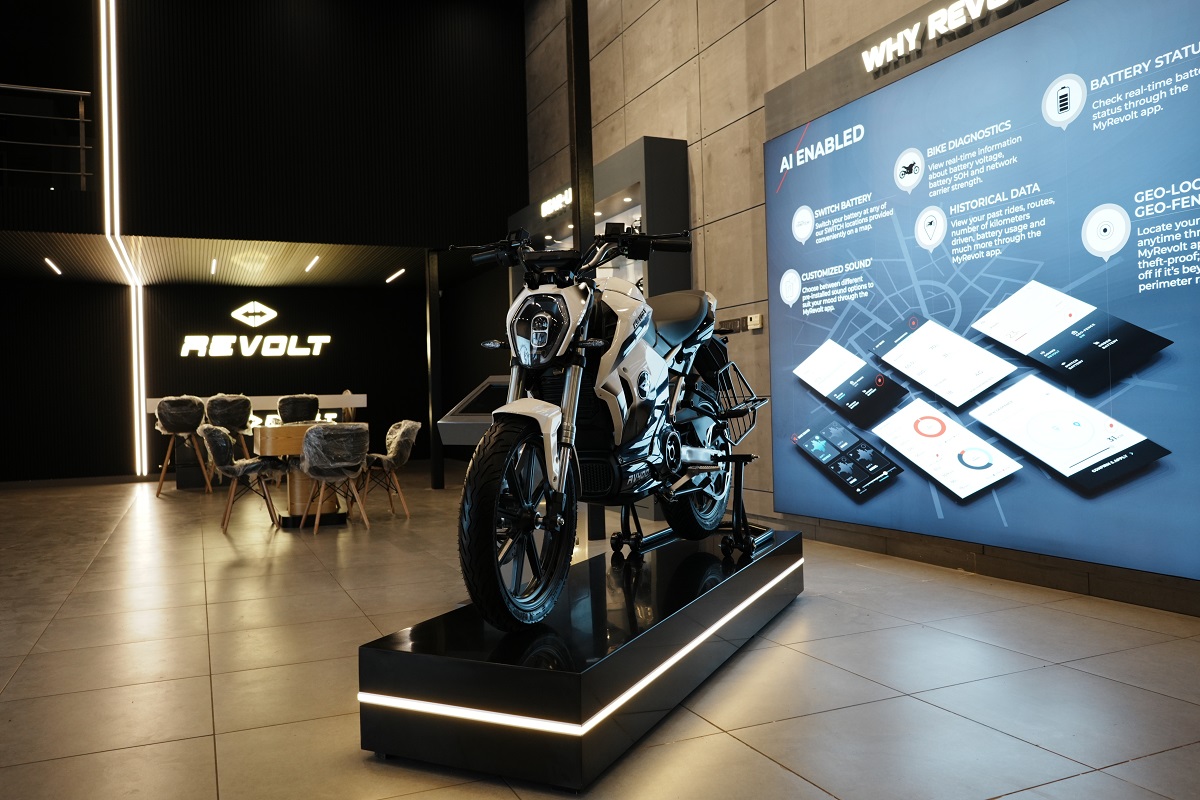 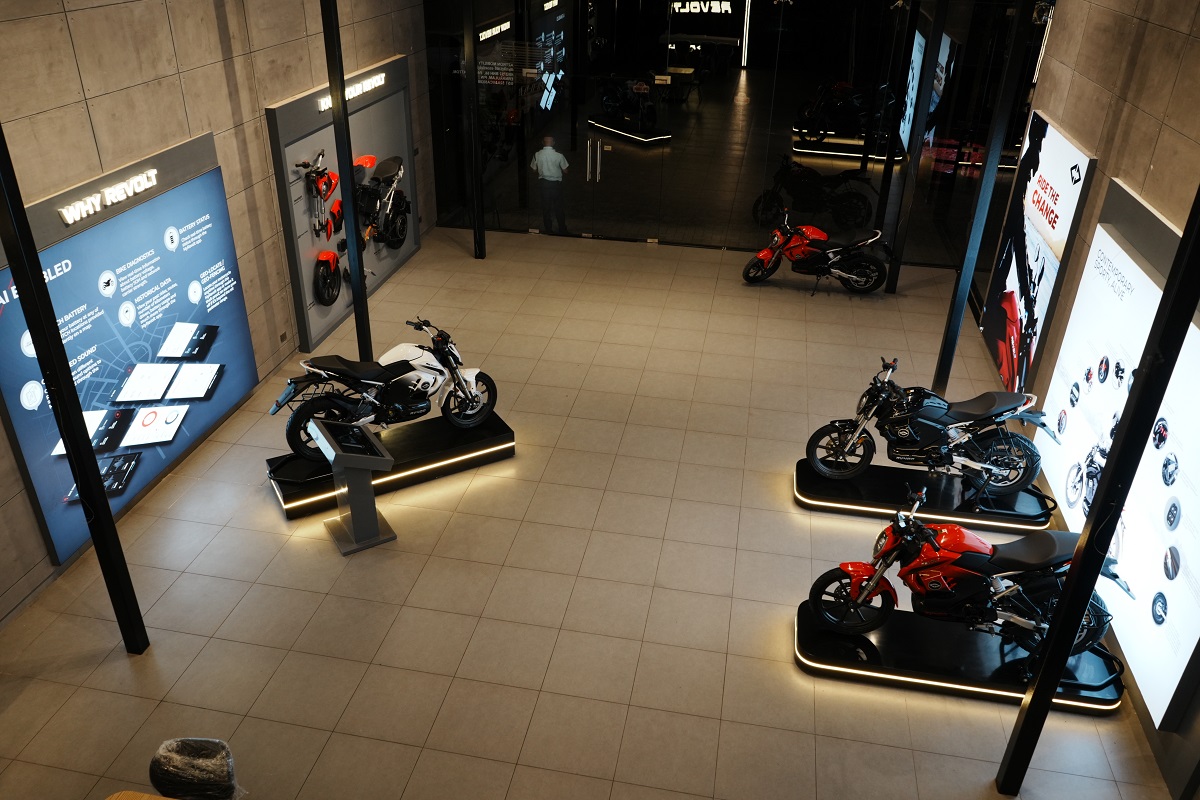 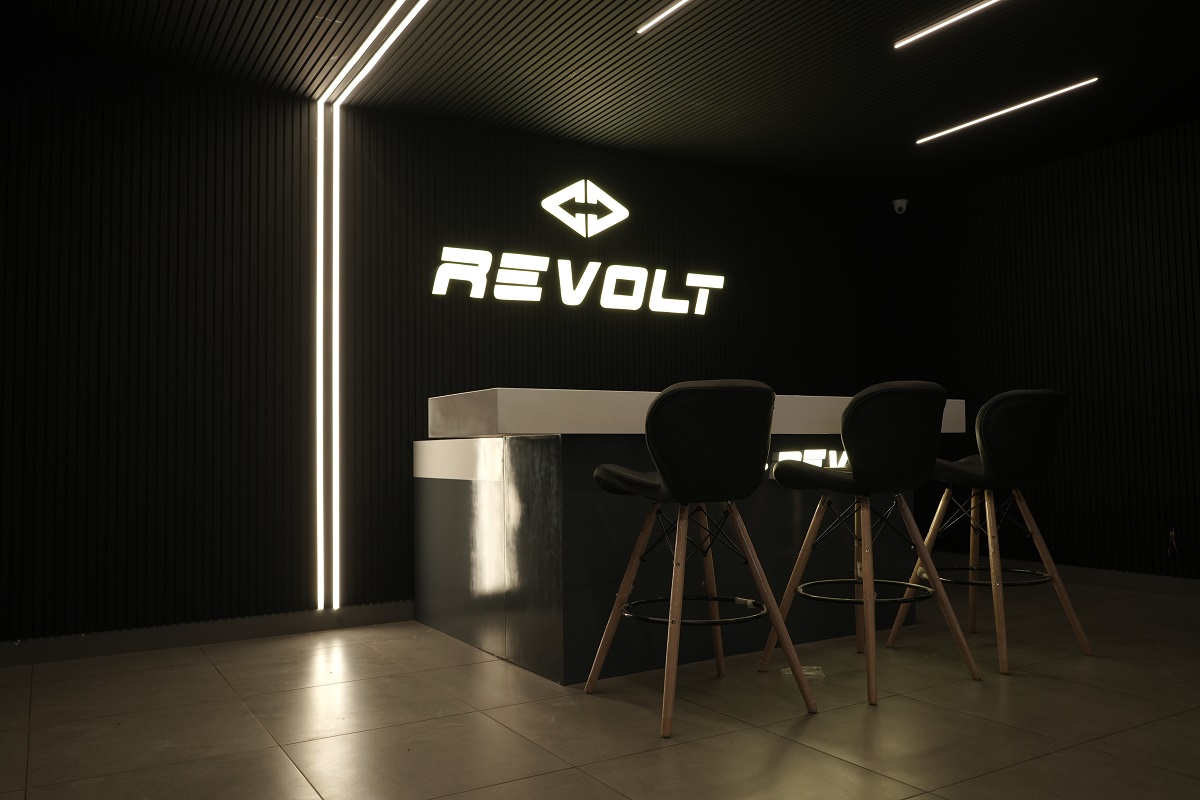