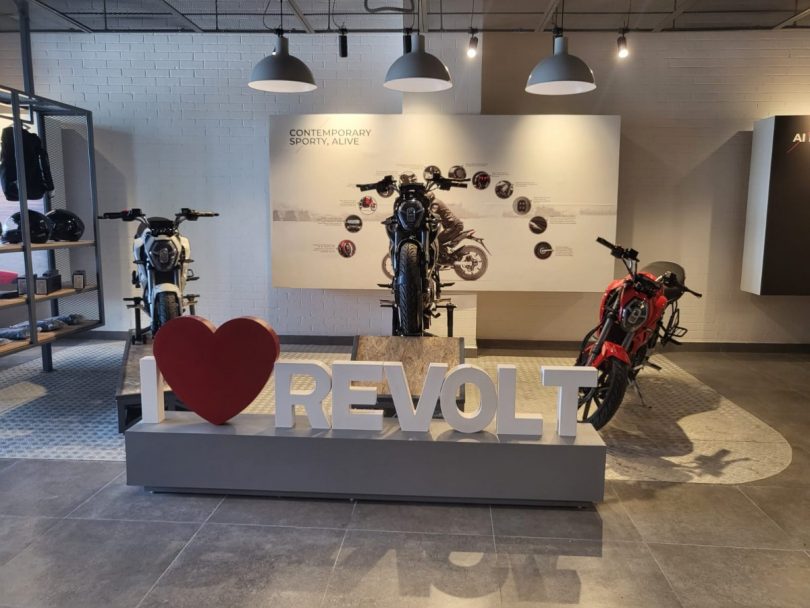 Revolt Motors adds yet another dealership to its network. This latest store has come up in Faridabad, Haryana. This Revolt Motors showroom’s address reads as A-6 Part A, Nehru ground, NBR, Faridabad Haryana – 122001. Thus, Revolt Motors is all set to increase its retail footprint with its 29th store in India. After growing its presence in states like Tamil Nadu, Madhya Pradesh, Gujarat, and Kerala, Revolt is exploring new regions.

Revolt Motors is actively extending its reach throughout the country. The EV maker plans to launch more than 40 new locations nationwide. With the government’s ongoing efforts to promote the adoption of electric mobility, the demand for EVs has increased significantly. Haryana state government has plans to increase the consumption of EVs in the state. As per a recent policy announced earlier this year, the state aims to convert 100 per cent of the bus fleet into electric buses by 2029.

Haryana’s Plans For The Electric Segment

The Haryana Electric Vehicle Policy-2022 includes a long list of special discounts for electric vehicle manufacturers. Thus the aim is to attract as many EV makers to the state. As per the policy, a capital subsidy will be given from the ‘fixed capital investment’ installed in a unit. The Haryana government is doing it all to encourage the consumption of EVs. In fact, it is also working to create employment opportunities in the region.

Policies such as the FAME India scheme and Niti Aayog’s ‘Battery Swapping’ policy go a long way in helping to gain momentum towards sustainability and adaptability to environment-friendly vehicles. Consumers have evolved and are aware of the benefits of electric vehicles. We see many newcomers joining the EV bandwagon. This, along with the established major players in the segment, will work in synergy to build a strong EV market for India. 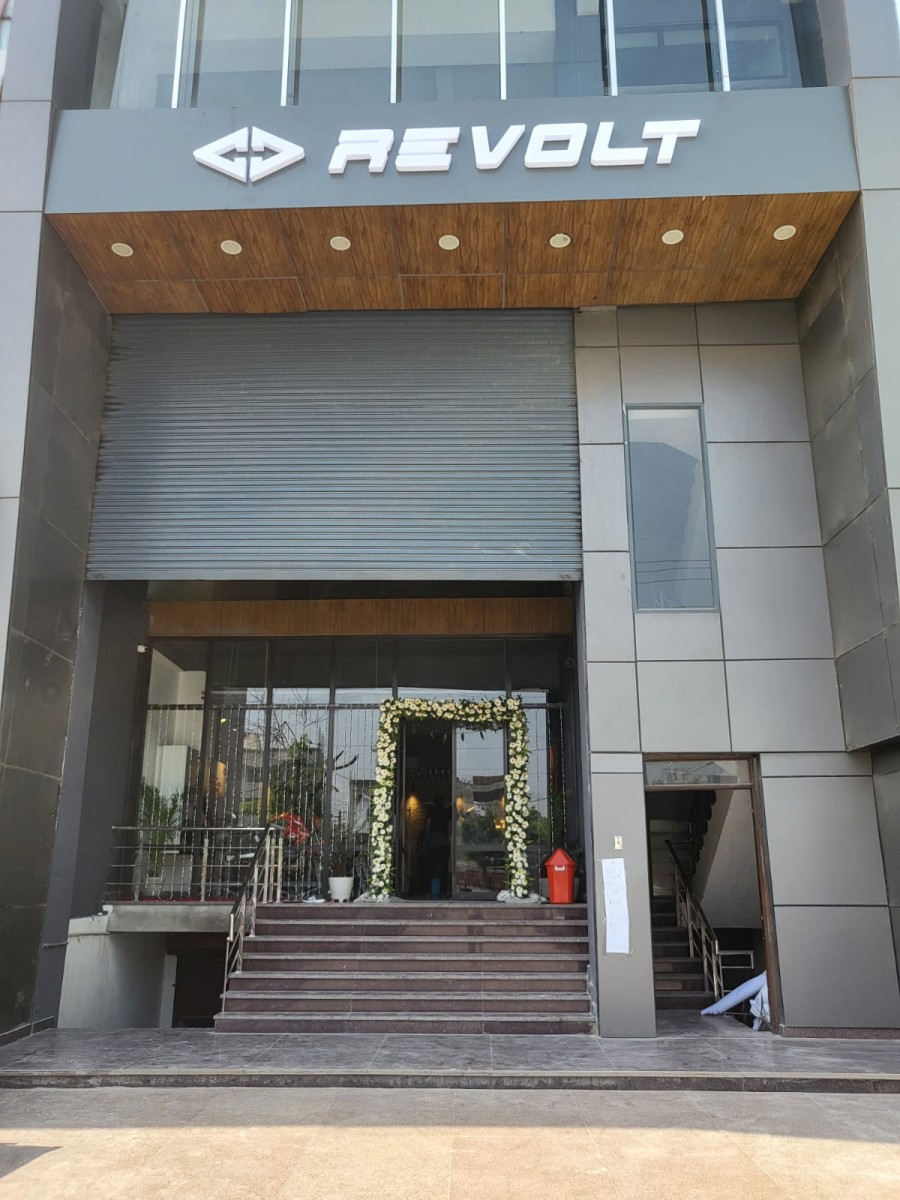 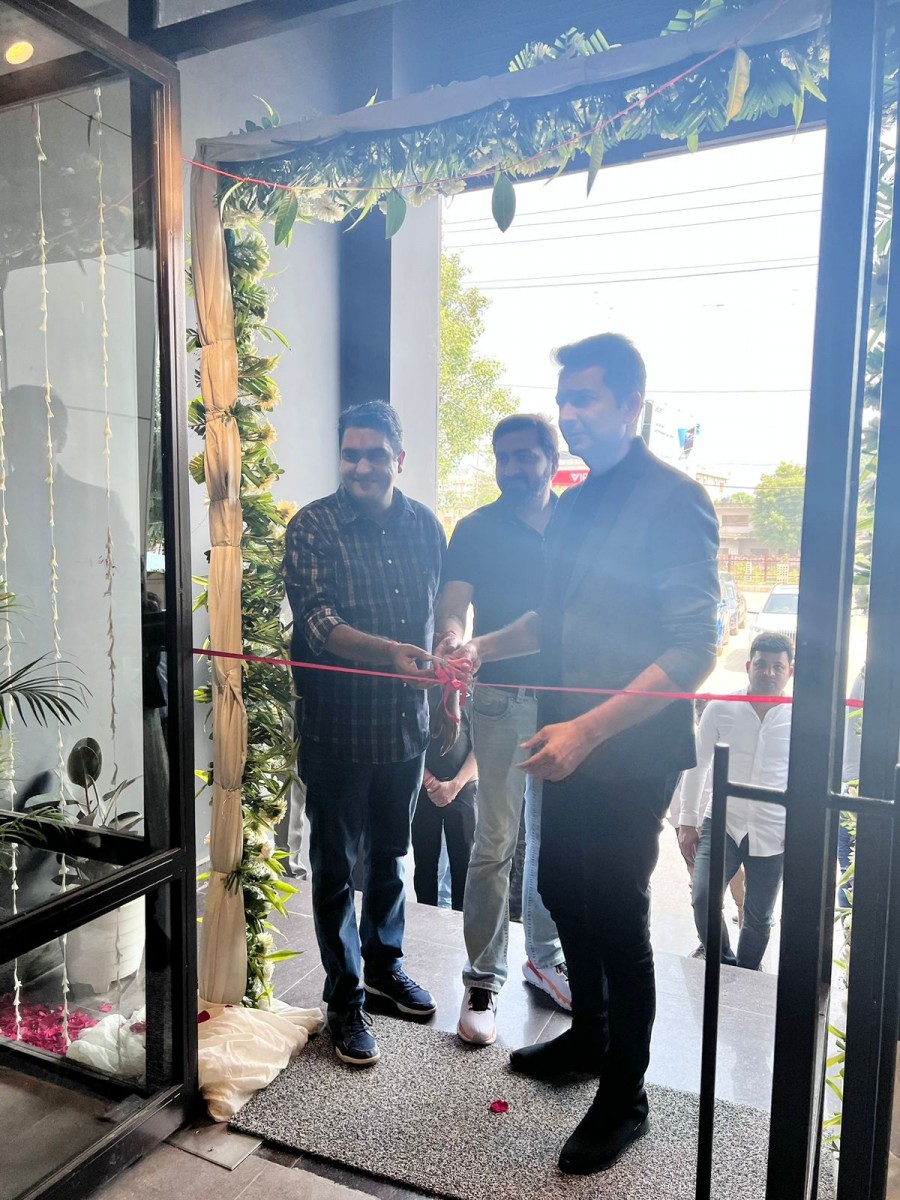 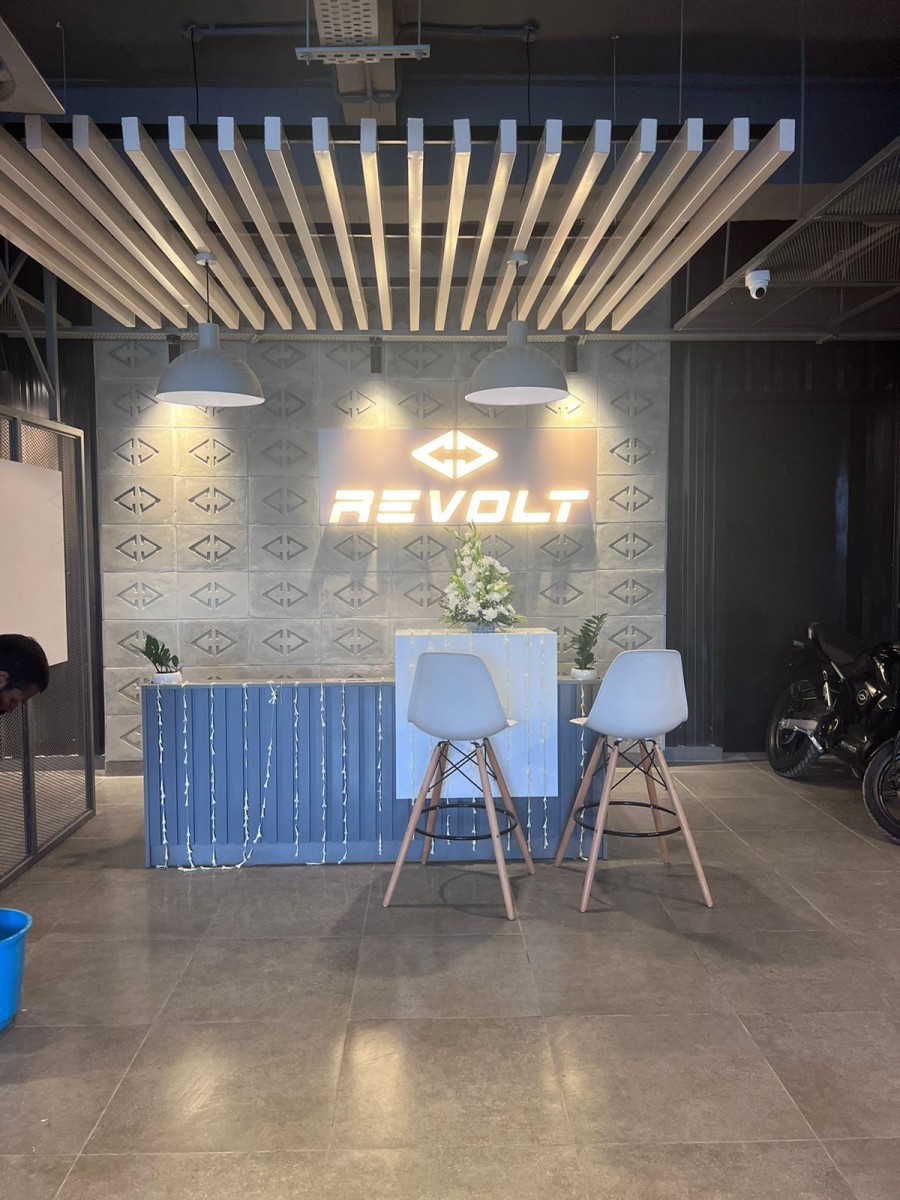 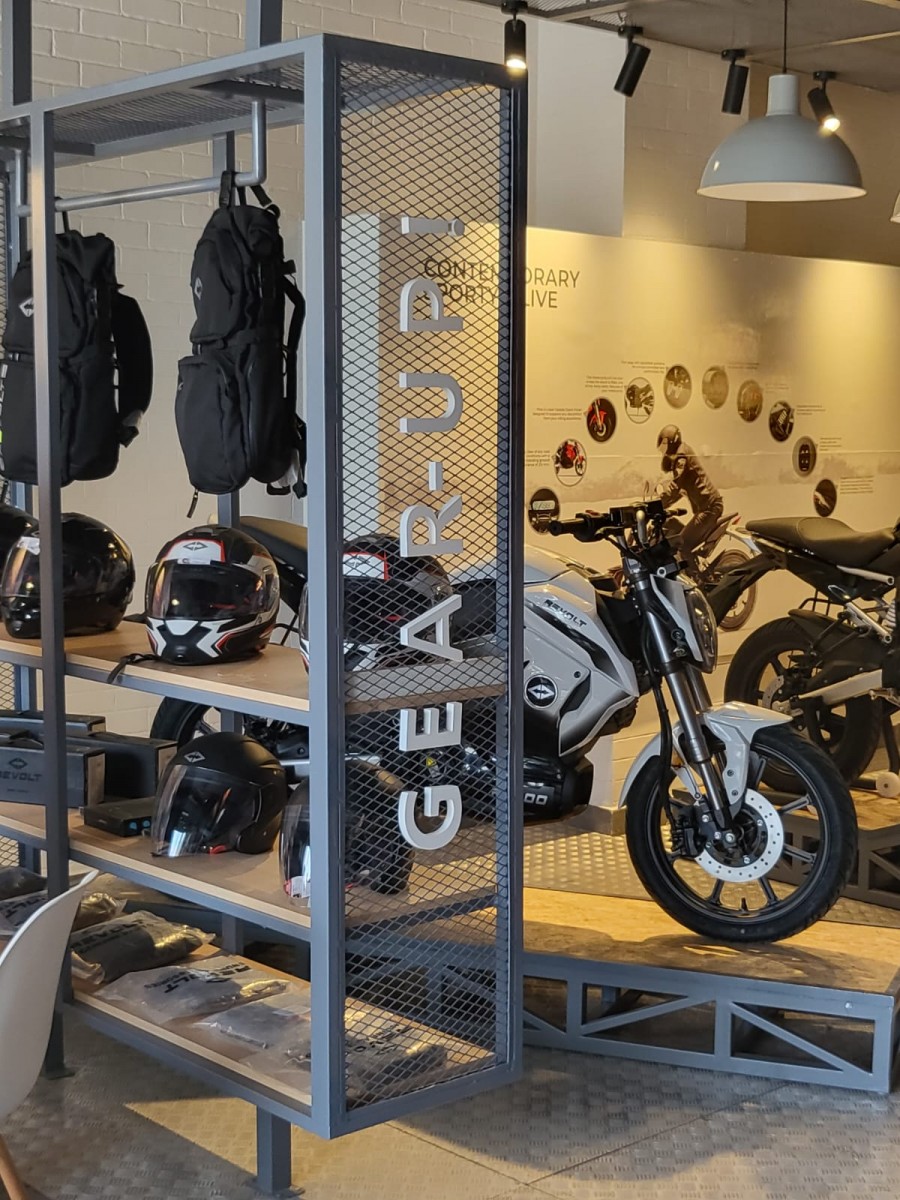