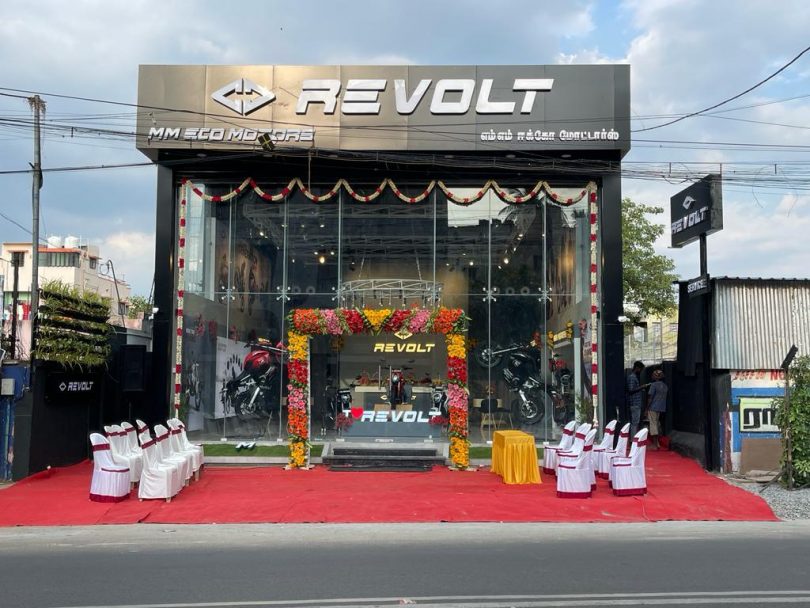 The state governments are doing their bit to promote the adoption of EVs. The number of EVs sold in India has increased significantly over the last five years. In fact, Tamil Nadu accounts for 10.3 per cent of all sales. Currently, building a viable charging infrastructure is one of the biggest challenges in the country.

But, the State Government of Tamil Nadu has also taken a step towards the expansion of EV infrastructure. The state is providing a 100 per cent exemption in electricity tax for EV-Related and charging infrastructure till 2025. Furthermore, the Tamil Nadu government has also promised a 100 per cent state GST refund on EVs manufactured, sold, and registered for use till 2030. The government also has plans to bring amendments to construction laws. This will ensure that charging infrastructure and the planning for new constructions happen seamlessly.

Details Of The Trichy Revolt Outlet

The address of the new store in Trichy reads as, Old no. 11/D, New no. 63, Swaminatha Sastri Road, Thillai Nagar (Landmark: Opp to HDFC Bank), Tiruchirappalli- 620018. Policies such as the FAME India scheme and Niti Aayog’s ‘Battery Swapping’ policy have helped in boosting the momentum towards sustainability and adaptability to electric mobility. Consumers, too, are now aware of the benefits of going electric and expect electric vehicles to offer an all-inclusive riding and ownership experience. 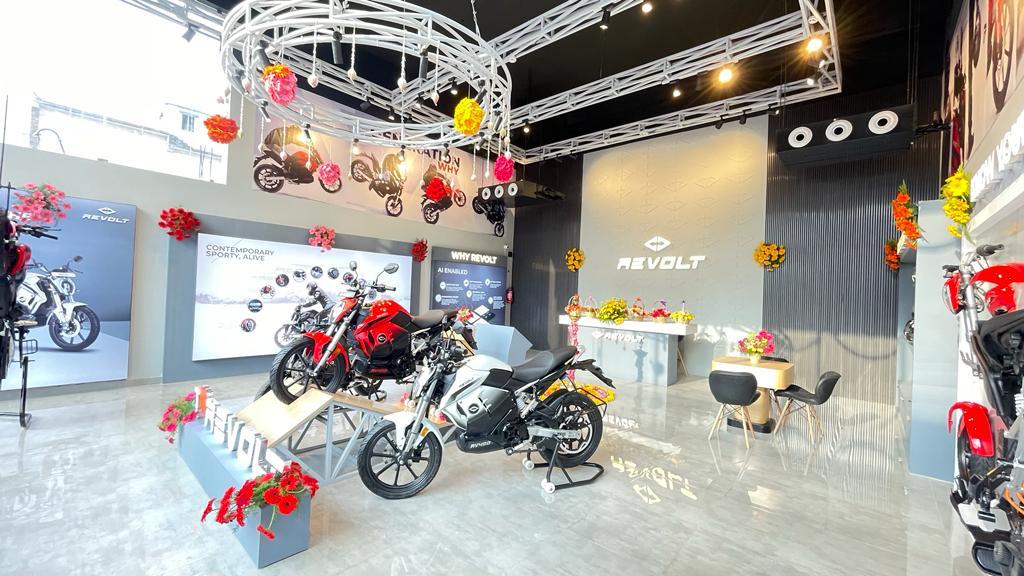 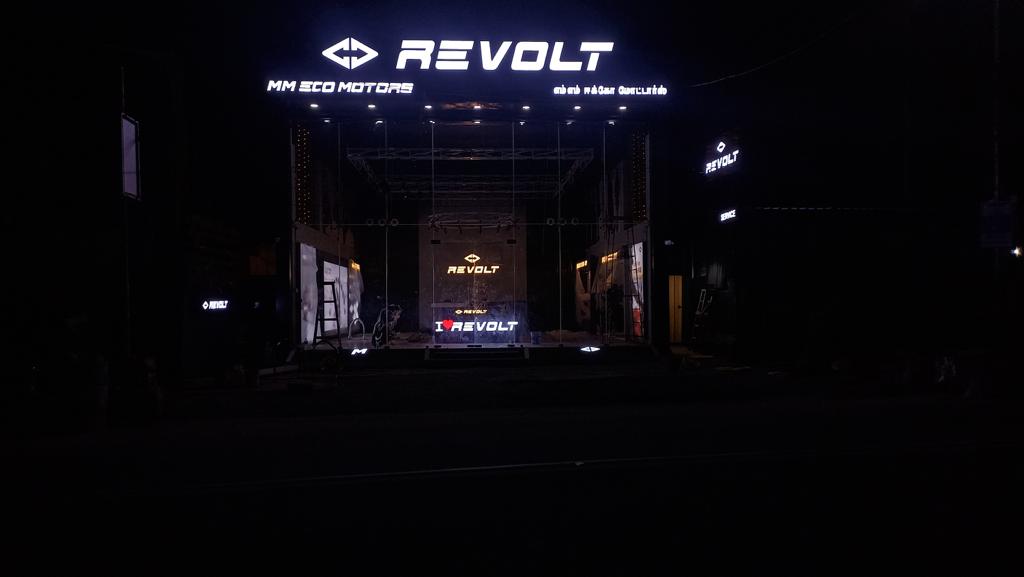